Seems Paradox and Colossal Order aren't done with their city builder just yet, as the Cities: Skylines Airports DLC was just announced for release on January 25.

"Cities: Skylines Airports expansion DLC invites you onboard to experience the wonders and logistics of modern-day air travel. Please have your boarding pass ready as you start to place and design your airport. Fasten your seatbelts and connect your airport to the city through bus, metro, and train stations. Please place your items in the overhead compartments so that you can create cargo terminals connected to your airport complex while hauling in new goods and materials. We are now at the perfect altitude to begin enhancing your city's travel industry! Thank you for flying with us today!" 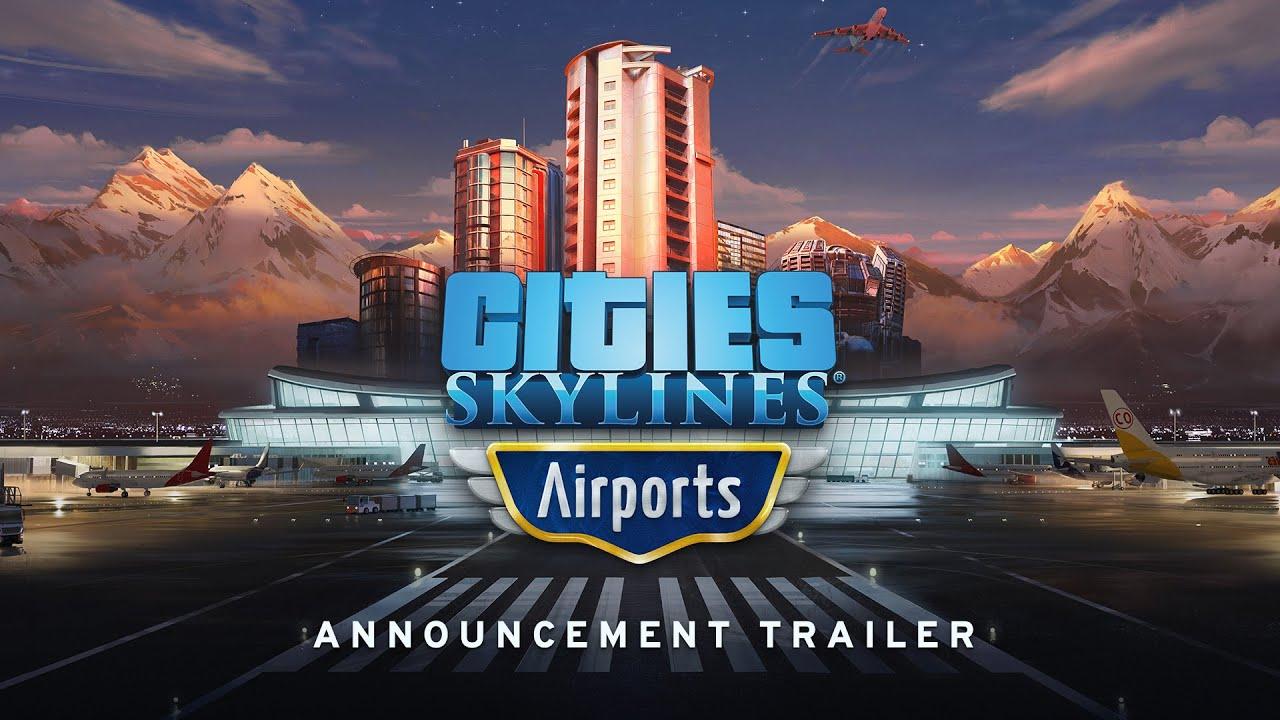 You can pick up Cities: Skylines from Humble Store and Steam. This new DLC will be $12.99 at release.

View PC info
This sounds like fun! I'm hoping they've basically adapted the system used for parks, college campuses, and industrial areas to airports (it's a little hard to tell, but the whole "airport progression" system sounds like that sort of thing). I've seen mods that allow you to kind of modularly place airports, but having it be in the base game will likely be much better.

Though, full disclosure, despite putting 84 hours into this game I've yet to develop a city large enough to unlock airports.

But I'm really planning on sticking it out with the latest city I've been developing, I'm getting better at handling the public transport necessary to run larger cities instead of just having everything run on cars.
3 Likes, Who?

Lamdarer 14 Dec, 2021
I really enjoy the Paradox strategy games a lot, really but Cities Skylines DLC politic is really to much. Every little feature needs a DLC and back than it felt empty and unfinished even with some of the major DLCs included :/

Although I might try it in the feature again, since Transport Fever is not quite the same kind of game.
0 Likes
While you're here, please consider supporting GamingOnLinux on: