City of Gold update for Stoneshard is out now

City of Gold brings some pretty big changes and feature additions to Stoneshard, the challenging turn-based RPG set in an open world.

Some of the smaller things that came with this update include: a new special beginner quest, new enemies, new Steam Achievements, new throwables, reworked dungeon progression and plenty of tweaks to various parts of the game. Some of the bigger changes include:

Speaking about the update to the native Linux version, the developer said:

However, after the latest Steam client update, many games made with the GMS engine (including Stoneshard) can’t be launched by pressing the “Play” button. Unfortunately, it’s up to Valve to fix this issue, and we don’t have any information about when it might happen.

For now the game can be launched directly via the StoneShard file. In order to access the game’s folder, right click the game’s name in your Steam library, then choose Manage > Browse local files.

The issue is actually Game Maker Studio (GMS), which does not work with the official Steam Linux Runtime and also does not supply the dependencies their Linux builds actually need to run. It's all built and tested against very specific versions of Ubuntu and the libraries those versions had installed. This is really down to GMS developer YoYo Games to properly fix. One developer even wrote a guide to help other developers work around it. We have again today reached out to YoYo Games about this.

You can buy it DRM-free on GOG and also Steam. 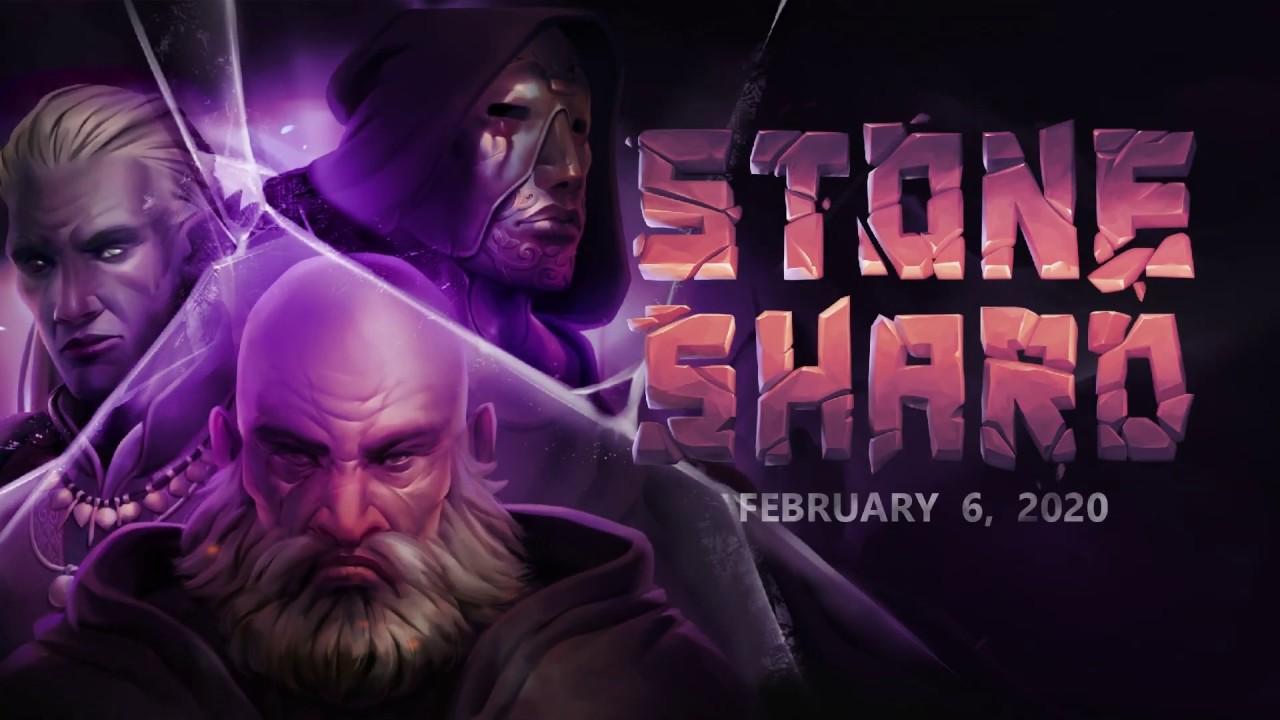