Dead Cells: The Queen and the Sea announced for 2022

Developers at Motion Twin / Evil Empire have announced Dead Cells: The Queen and the Sea DLC that will be releasing in early  2022 (Q1) and it has a teaser.

The developer has said it will cost $4.99 at release, which will help continue to fund another year of free updates for Dead Cells along with the next project from Motion Twin. The Queen and the Sea finishes the path started with The Bad Seed and Fatal Falls, giving you a new ending to the game.

"Battle your way through sunken shipwrecks, scale a soaring lighthouse and confront your deadliest foe yet. If you manage to make it through all that, maybe you’ll finally get off this god-forsaken island...

This late-game content will give you an alternative to the High Peak Castle/Derelict Distillery and Throne Room biomes." 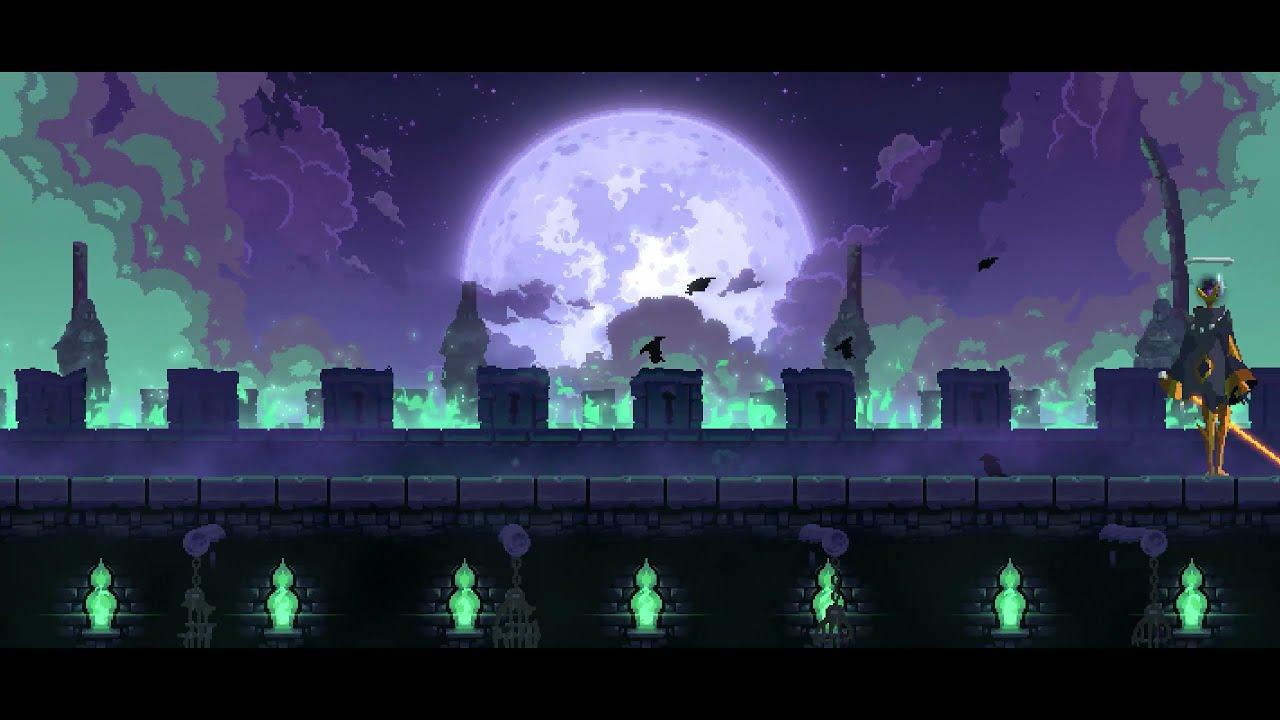 While they said it will get another year of free updates, that's pretty much the minimum they're going for. Sounds like they will go longer if the game and DLC continue selling well enough and they only just did a big cross-over.

We do often include affiliate links to earn us some pennies. We are currently affiliated with GOG and Humble Store. See more here.
About the author - Liam Dawe
I am the owner of GamingOnLinux. After discovering Linux back in the days of Mandrake in 2003, I constantly came back to check on the progress of Linux until Ubuntu appeared on the scene and it helped me to really love it. You can reach me easily by emailing GamingOnLinux directly.
See more from me
Some you may have missed, popular articles from the last month:
2 comments
mark348 2 Dec, 2021

I really loved the game when it was in early access, completed it back then, but with all the dlcs I can't get myself to get back into it.
0 Likes

Quoting: mark348I really loved the game when it was in early access, completed it back then, but with all the dlcs I can't get myself to get back into it.

I feel you on this. I got it when had 3 DLCs and I ended it 5x to get the 5 endings at the time but I'm not sure if the story is resolved or not. I'm too exhausted with it to get back in.

I'll give it another go when it's officially retired.
0 Likes
While you're here, please consider supporting GamingOnLinux on: