Last Epoch gets improved controller support and a first dungeon

Combining together time travel with an action RPG full of dungeon crawling and lots of replay value, Last Epoch continues showing off its promise with the Eternal Legends update.

Firstly, as we will no doubt see plenty more games do over the next couple of months for the Steam Deck, Eleventh Hour Games have improved controller support with this update to make more of the UI easily accessible with it. There's also been a number of parts optimized for better performance like the minimap, enemy / minion movement and attack animations and so on.

As for content, there's quite a lot including a rework of the Druid to including new models, skills and new final form. The big one though is the inclusion of the Temporal Sanctum, the first actual dungeon for Last Epoch which they say is the first of many and it comes with a special ability allowing you to do some time travelling which sounds interesting. 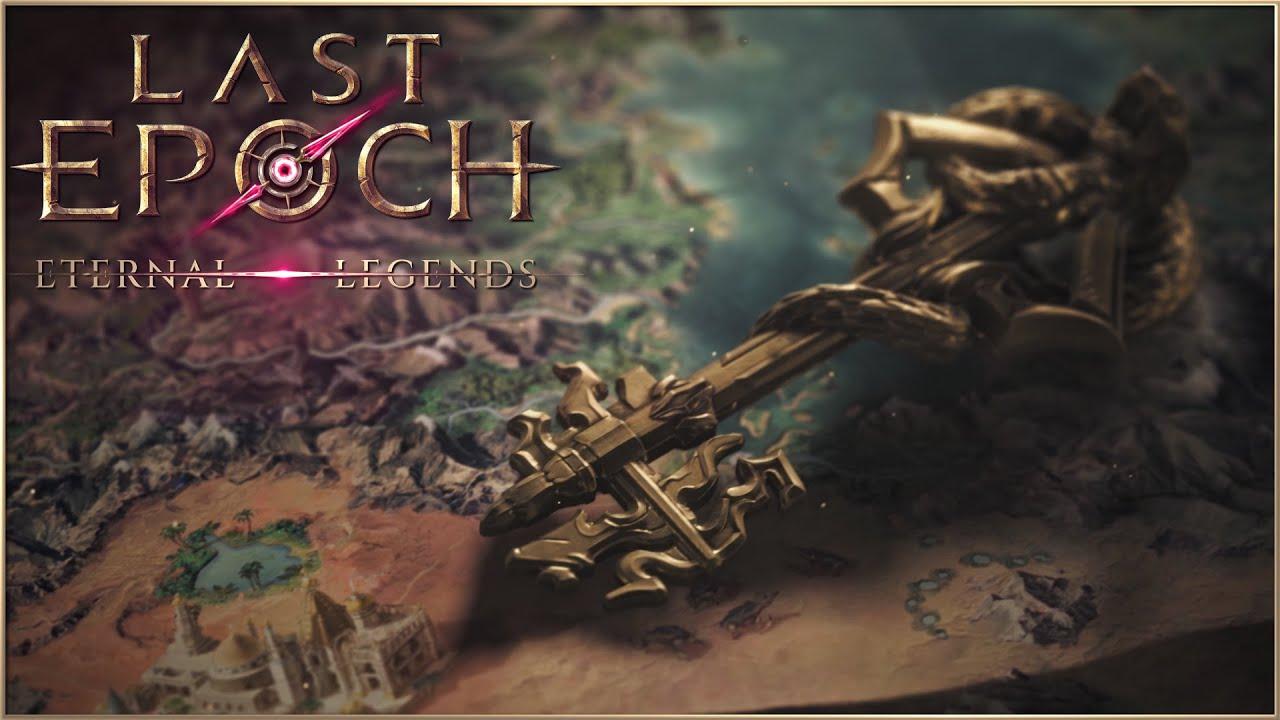 herc 13 Dec, 2021
View PC info
I'm running an AMD card with Mesa and the character selection screen is missing all the textures from what I can tell. In-game everything seems to work perfectly though :)
1 Likes, Who?

Quoting: hercI'm running an AMD card with Mesa and the character selection screen is missing all the textures from what I can tell. In-game everything seems to work perfectly though :)

Quoting: hercI'm running an AMD card with Mesa and the character selection screen is missing all the textures from what I can tell. In-game everything seems to work perfectly though :)

Same problem here, I thought running with vulkan would help but then it crashes due to a lack of a windows dll for logitech rgb rofl, talk about bad programming.
0 Likes
While you're here, please consider supporting GamingOnLinux on: