Oxygen Not Included - Spaced Out! has officially launched

After a year in Early Access, the Oxygen Not Included - Spaced Out! expansion has now officially launched.

This is a pretty great looking expansion for a game that I already firmly loved, with Klei Entertainment really putting in the effort on this one to give players many reasons to go out and buy it. The idea of sending your little people off into the unknown to start another colony is great. If you were after the ability to build up a whole lot more, this is an essential purchase for ONI fans. 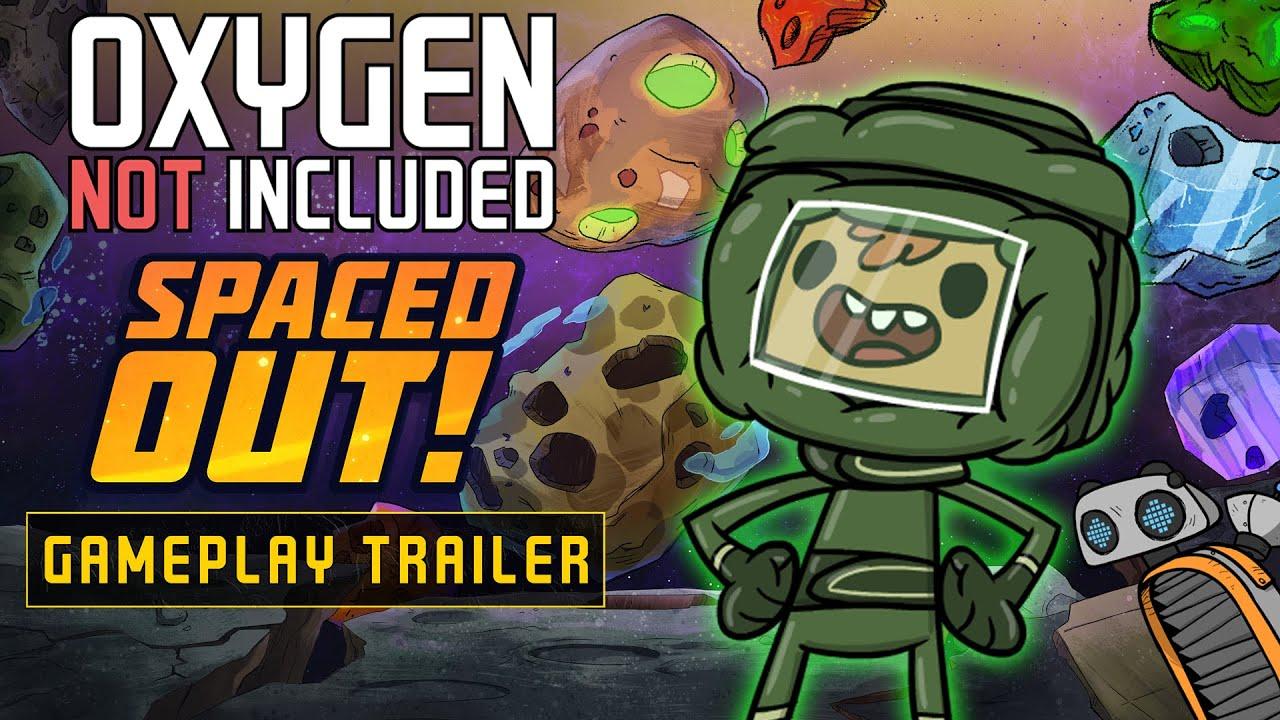 ONI is a game that makes me feel constantly stupid, I love it. The sense of wonder you get from the early hours in it is not matched by many other similar such building and management games.