After multiple years working on Build 41 of Project Zomboid, The Indie Stone have now finally hooked up multiplayer for it and you can test it yourself now.

Project Zomboid did already have multiplayer but Build 41 that's available in an opt-in Beta is a massive overhaul of the entire game. It is the single biggest update the game has ever seen and it's still not done, which is why it's left in an opt-in Beta but most people generally play on that version now. Build 41 has all sorts like revamped animations and combat, a whole new sound design by some who did the incredible Alien: Isolation, a huge map expansion and the list of what's new and improved at this point is practically endless.

Now it's multiplayer's time to shine! A new and separate Beta version is now available to finally hooks up multiplayer for this version. To access this version on Steam, simply look for the "b41multiplayer" Beta. Have a look at some of the chaos: 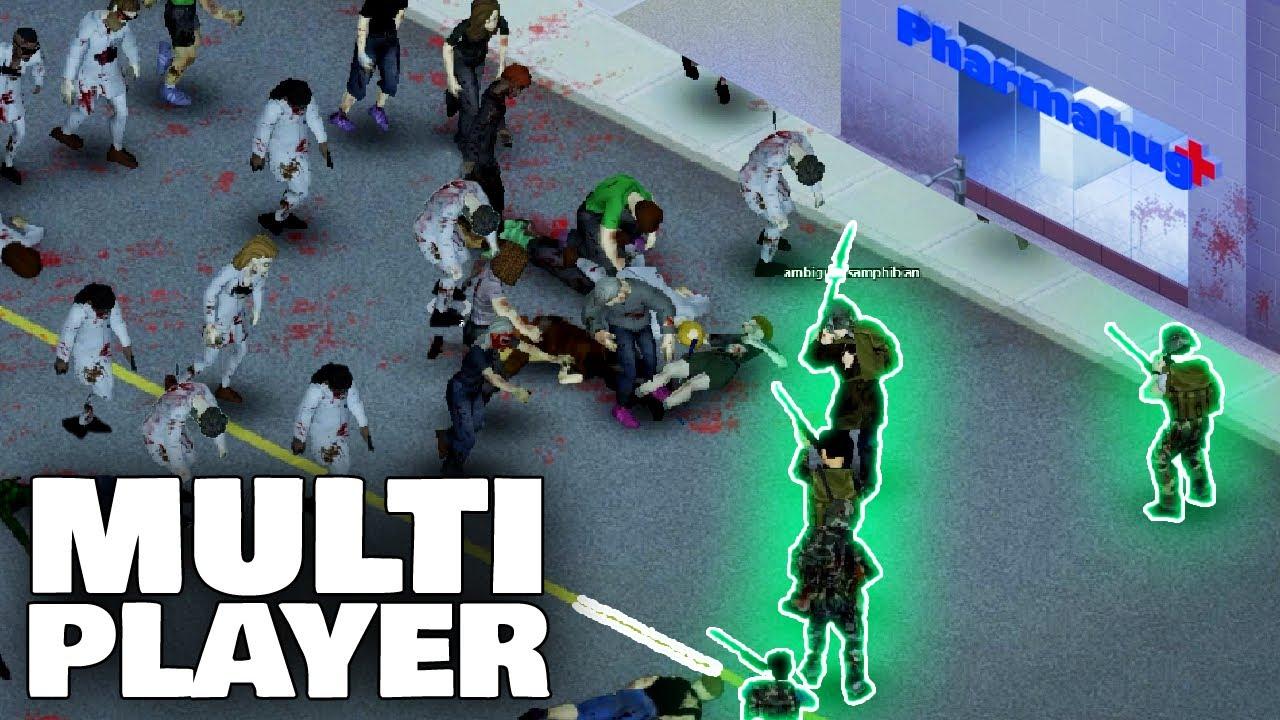 The Indie Stone mentioned that multiplayer has been what's holding back a proper full release of Build 41, which they hope to do "early" in 2022. So at some point in early 2022, no one will need to opt into any Beta and just get this multi-year effort right out of the box.

Exciting times ahead for Project Zomboid!

View PC info
I would love to play this one with my friends, I personally tried it a couple of times and it is very challenging
1 Likes, Who?
While you're here, please consider supporting GamingOnLinux on: