Shadow Tactics: Blades of the Shogun - Aiko's Choice is out now

Focusing on one of the main game's protagonists: the kunoichi adept Aiko. She is a master of camouflage and distracts enemies disguised as a geisha. While Aiko was certain that she left her old life behind, her former sensei, the cunning spymaster Lady Chiyo, reappears from the shadows to challenge her. Together with her friends—a group of deadly assassins—she sets out to hunt down the ghosts of her past. 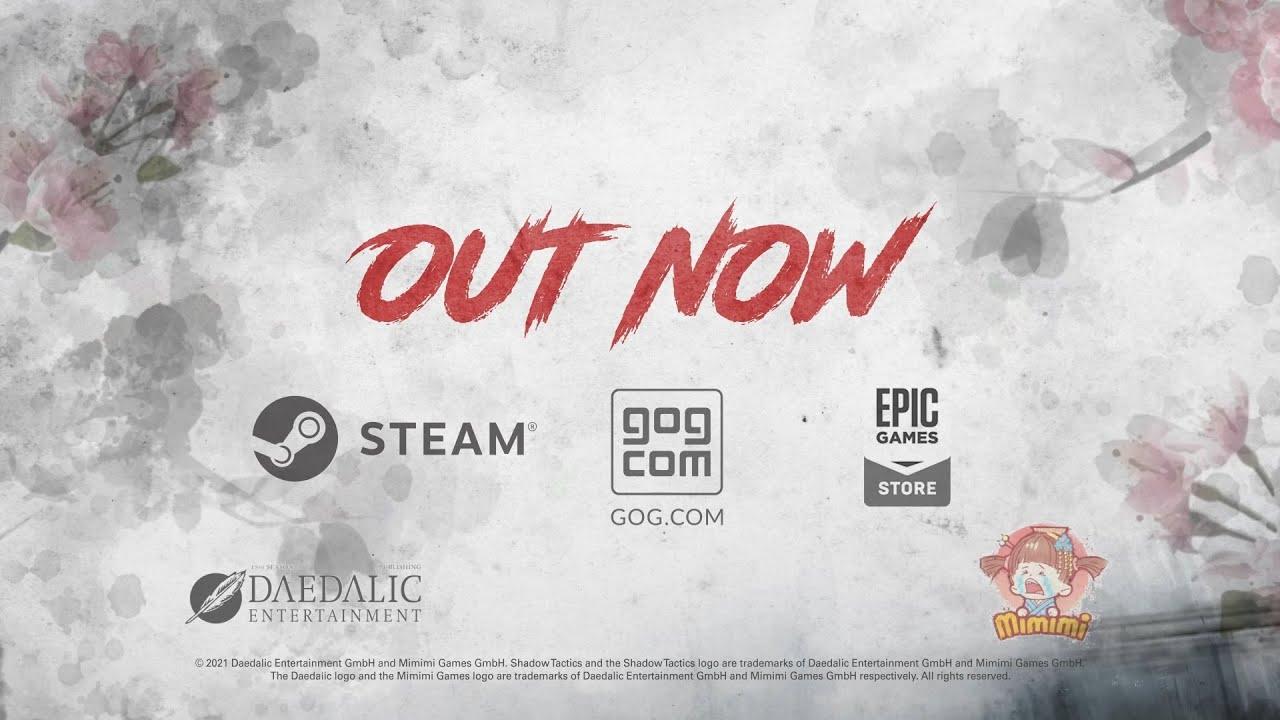 The expansion includes all the features of the main game:

Available to buy from Steam. Looks like GOG does not yet have the Linux build.

Quoting: The_AquabatI'm very tempted to buy this. I just need to know how long it is. Desperados III and Shadow Tactics are just superb games.

"Instead of a revolutionary sequel, you get a few extra levels similar to the larger maps from the main game. It's more of the same, but that's a good thing. Overall the expansion takes about six to eight hours to complete and is a nice slice of what Shadow Tactics is known for."

Nice, don't know yet when to find the time (fortunately it's not that long), but already in the library :)
1 Likes, Who?

Erzfeind 6 Dec, 2021
View PC info
Bought it and played the first mission :)
It's great so far, pretty much what I expected!
3 Likes, Who?

Desperados III was a really good game, but Shadow Tactics had better atmosphere and story imo. I’ll be getting this one!
0 Likes

View PC info
The dev has a blog post mentioning that the expansion will be PC exclusive. Then goes on to explain that this includes Windows and Linux. Should make a few people happy.

Less good is that it apparently is still 32 bit.
6 Likes, Who?

View PC info
It's a pity they never managed to make the game 64-bit.
0 Likes

View PC info
Just picked it up, though I'll have to wait until I have something other than a (work-provided) Macbook to play it on...

Having played yesterday for a few minutes, very nice to hear the characters speaking again. (English for me, though the Japanese voices are probably even better.) The voice-over itself is worth the game.
2 Likes, Who?
1/2»
While you're here, please consider supporting GamingOnLinux on: