It's actually called ---Red---Tether--> but that would look a bit odd in the headline. A new release from indie dev Sleeper Games, it's a thoroughly unique looking shoot 'em up with pretty fun looking gameplay.

With the help of a tether harpoon, you will take down large space fleets using an indirect combat system. Instead of firing off your phasers, you'll be hoping your harpoon is well placed to help you tear ships apart and throw them around the screen. Or, simply smash your ship into another because why not? Sounds like a blast. Check out the trailer: 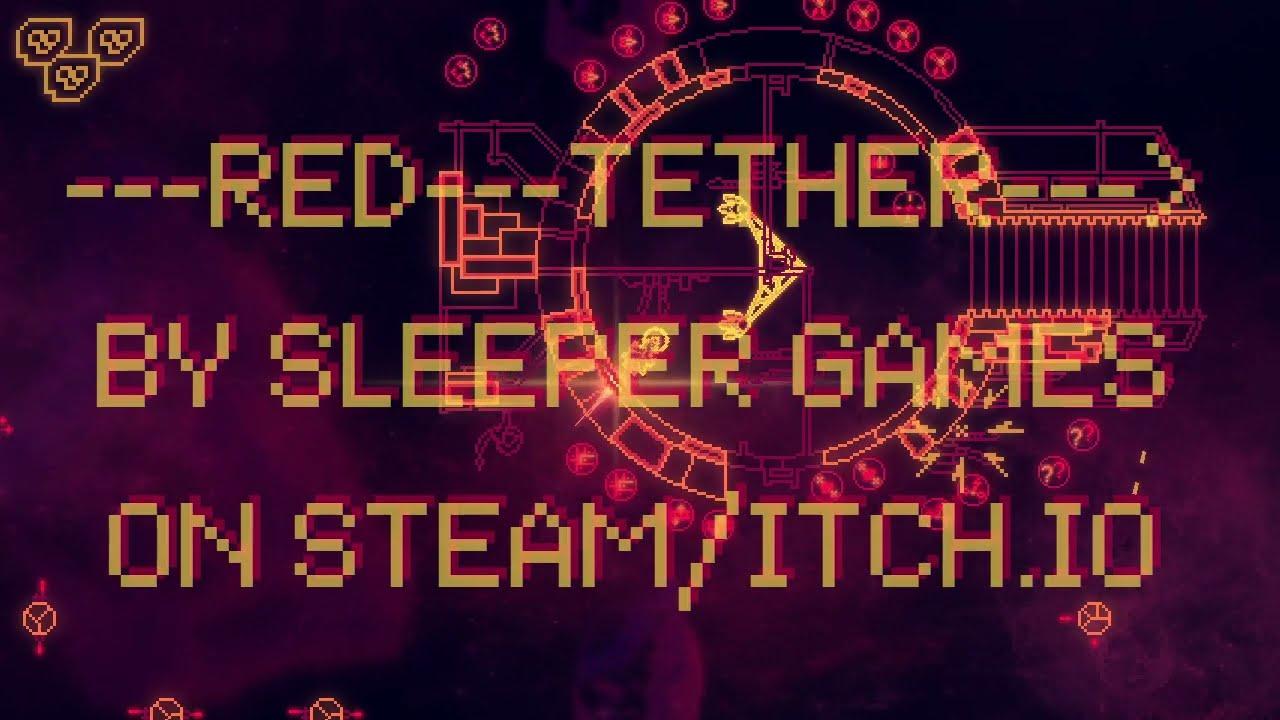 We do often include affiliate links to earn us some pennies. We are currently affiliated with GOG and Humble Store. See more here.
About the author - Liam Dawe
I am the owner of GamingOnLinux. After discovering Linux back in the days of Mandrake in 2003, I constantly came back to check on the progress of Linux until Ubuntu appeared on the scene and it helped me to really love it. You can reach me easily by emailing GamingOnLinux directly.
See more from me
Some you may have missed, popular articles from the last month:
2 comments
mark348 19 Jan

That it is, but I'm not sure my eyes are liking it very much.
1 Likes, Who?
While you're here, please consider supporting GamingOnLinux on: