Buck Up And Drive! is a retro-racing delight now on Steam

Buck Up And Drive! is a fusion of classic retro endless racing with a few fun twists, like 1v1 car fighting mode. Previously only available via itch.io, it's screeched over to Steam now too.

Since we last wrote about it in the Summer of 2021, it's added a bunch of new content for the full release too and it's looking like it's quite amusing. I grew up with racers like this on the Amiga, so it speaks to me quite personally. The developer is quite funny about it too, saying "There is time to explain, I just don't wanna.". Not really selling us on it but the trailer below speaks enough for itself I think. 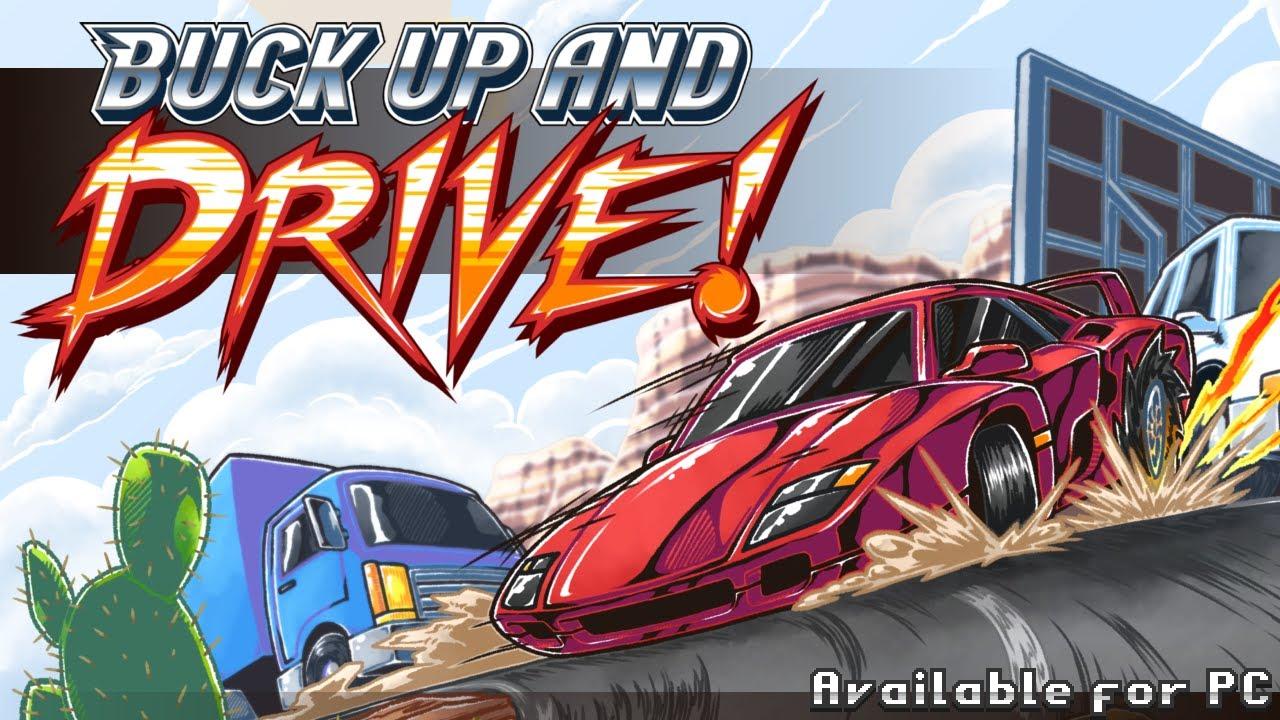 View PC info
Alright I love the look of this. Going to try this out soon.
0 Likes

mircalla 11 Jan
Hold on, you can grind guardrails in this?!
1 Likes, Who?
gbudny 13 Jan
It looks like a fun game for Linux.

It's such a shame that a first car simulation for Linux isn't available for sale anymore:

Someone published a demo version of Odyssey By Car for Linux:

I know that an author released the new version of this game only for Android:

https://play.google.com/store/apps/details?id=odysscar.android
0 Likes
While you're here, please consider supporting GamingOnLinux on: