Giving a firm nod to classic 90s RPGs, you can try out a brand new demo for the upcoming Call of Saregnar. Blending together low-res visuals, with shots of real-life actors for the conversations, it's certainly a weird looking mix but it absolutely works.

Not seen it before? Check out the trailer: 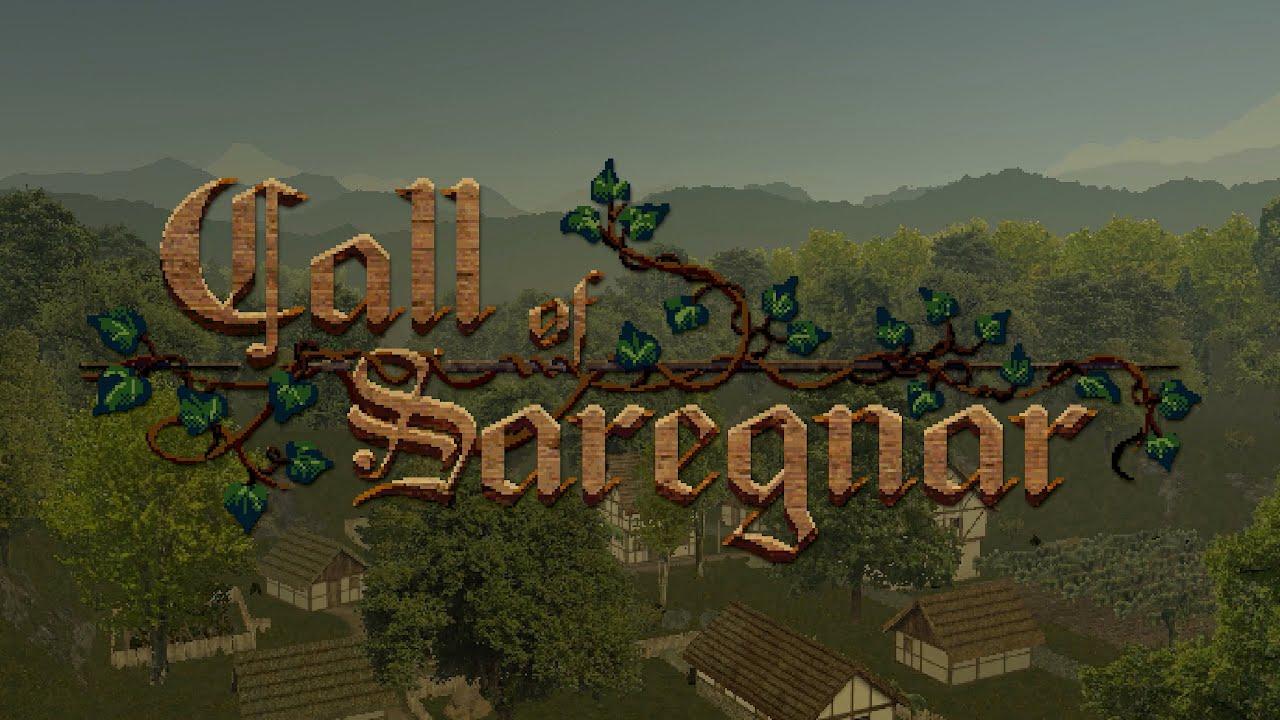 "Call of Saregnar is a nod to the wonderful era of party-based RPGs from the 90's. It’s got an intriguing story and interesting characters in a unique low-fantasy medieval setting. The graphics are charmingly old-school with billboard trees and a low-poly 3D world. All the characters are photographs and frame sequences of real actors, that you can interact with, see them in the world and fight with. The combat system is a turn-based hex grid affair with many tactical options. Also the game has a magic systems based on gods and divine favour, which is really unique and immersive. Overall the game has a very relaxing pace, and it feels like reading a good novel; Makes you feel right at home."

Features at a glance:

Try out the demo now on Steam. It's built with Unity and seems to work great on Linux in my own testing.

I am the owner of GamingOnLinux. After discovering Linux back in the days of Mandrake in 2003, I constantly came back to check on the progress of Linux until Ubuntu appeared on the scene and it helped me to really love it. You can reach me easily by emailing GamingOnLinux directly.
See more from me
Some you may have missed, popular articles from the last month:
8 comments
Purple Library Guy 6 Jan
Looking at the trailer, I guess it's not HIGH-res, but it's not exactly pixel art either, or cartoony. To me it's a pleasant, fairly realistic look, just with a sort of relaxing "soft" texture to things.

View PC info
Funnily enough I watched SplatterCatGaming on Youtube, playing this title only a day or two ago ;)

It looks okay, quite engaging.
0 Likes

View PC info
I loved games like this back in the day. However, if Atom RPG has taught me anything, it's that I cannot go back. I don't know if I've gotten spoiled by modern quality-of-life improvements, if my attention span is shorter, or if my tastes have just changed but I just don't enjoy games that stick too slavishly to the "old school" anymore.
0 Likes

View PC info
Wow, so many things directly taken from Betrayal at Krondor.
1 Likes, Who?

And soundtrack is pretty good: https://tonymanfredonia.bandcamp.com/album/call-of-saregnar-prologue

Quoting: tomaszgWow, so many things directly taken from Betrayal at Krondor.

They actually list Betrayal at Krondor as a strong inspiration:

Call of Saregnar is greatly inspired by the classic RPG Betrayal at Krondor, while also taking hints from Elder Scrolls: Daggerfall, Might & Magic VI, RoA: Star Trail and other titles of the ’90s.

View PC info
This could end being the spiritual successor to Betrayal at Krondor I've always wanted. They have a Discord you can join and chat about the game if you're interested. I've tried the demo and while it's a bit rough (as expected at this stage) it's also quite nice.
0 Likes

Quoting: randylThis could end being the spiritual successor to Betrayal at Krondor I've always wanted. They have a Discord you can join and chat about the game if you're interested. I've tried the demo and while it's a bit rough (as expected at this stage) it's also quite nice.

I actually liked Return to Krondor. It might have made a difference that I had it first, and played Betrayal after. RtK felt a little unfinished to me, but I still remember with some fondness.

Unfortunately, Return to Krondor is a game that doesn't seem to work well with Wine. Although, it's been a while since I tried it.
0 Likes
While you're here, please consider supporting GamingOnLinux on: