Cities: Skylines - Airports DLC is out now with some extra DLC packs

Paradox and Colossal Order have today release a number of DLC packs including Cities: Skylines - Airports. 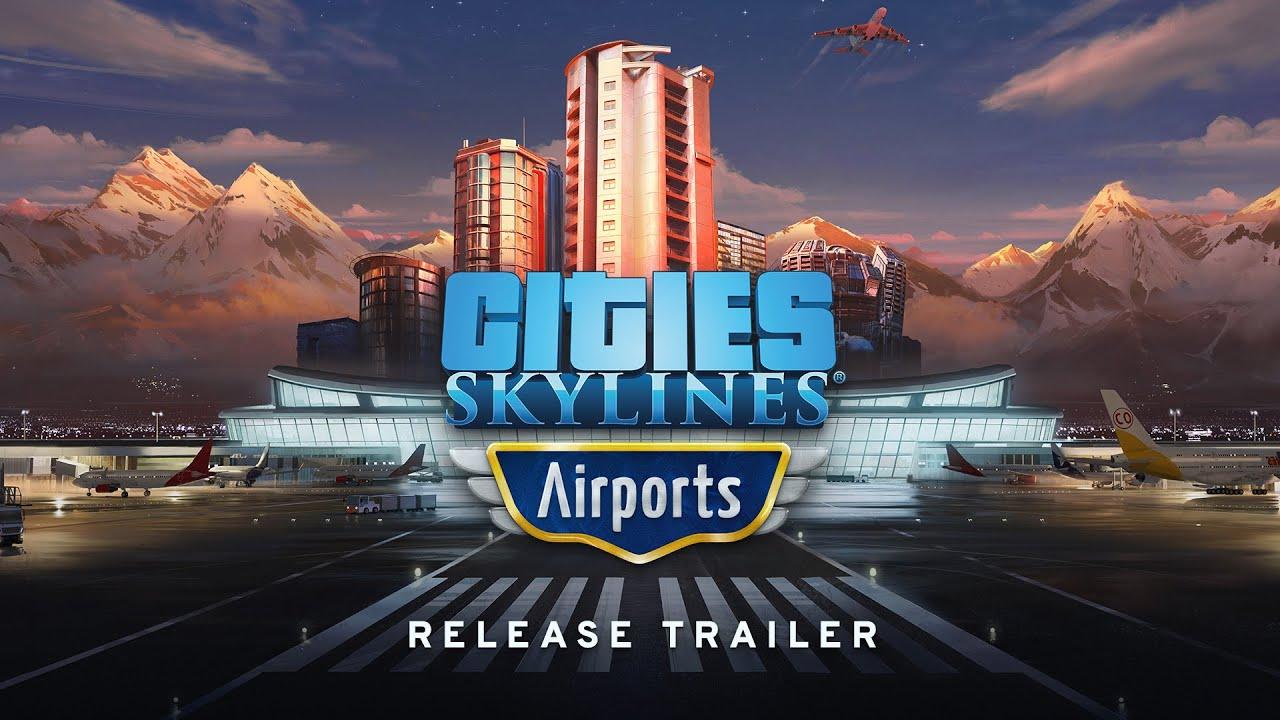 "The teams at Paradox Interactive and Colossal Order are excited to give fans an all new transportation option to integrate into their designs" said Magnus Lysell, Cities: Skylines Product Manager at Paradox Interactive. “Fans have long been requesting the possibility to integrate airports into their cities, and we can’t wait to see the things our community delivers with these new tools."

In addition these new extra DLC packs were also released:

There was also a free update released that lets you mess around with a bunch of new trees.

You can pick up Cities: Skylines from Humble Store and Steam.

I guess it's not micro transactions... Or annoying in game messages to buy a bunch of DLC...
1 Likes, Who?
While you're here, please consider supporting GamingOnLinux on: