Dead Cells: The Queen and the Sea DLC is out now

Ready for another run? Dead Cells: The Queen and the Sea DLC is out now and brings with it plenty of new enemies to hack and slash your way through.

The release came with a fancy animated trailer to feast your eyes on: 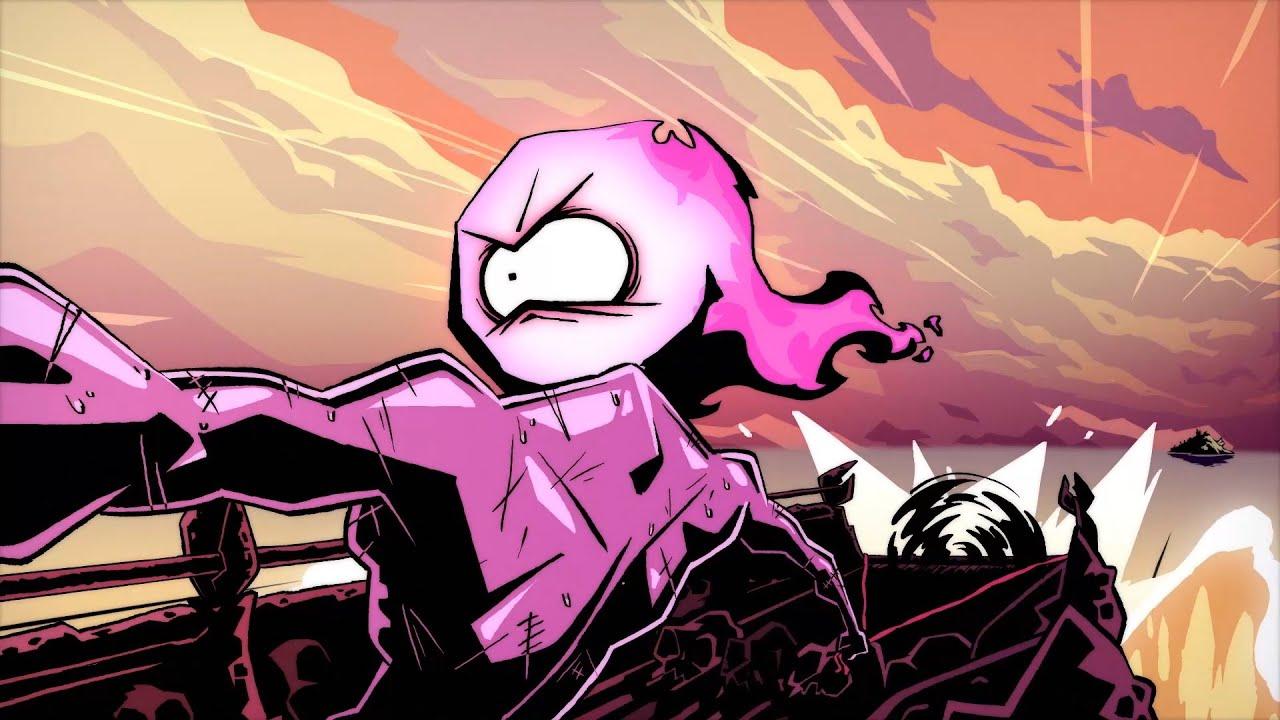 What do you actually get with the DLC? Well, apart from finishing off the path they started with The Bad Seed and Fatal Falls, there's new areas to explore including:

If you prefer to see actual gameplay, there's a trailer for that too: 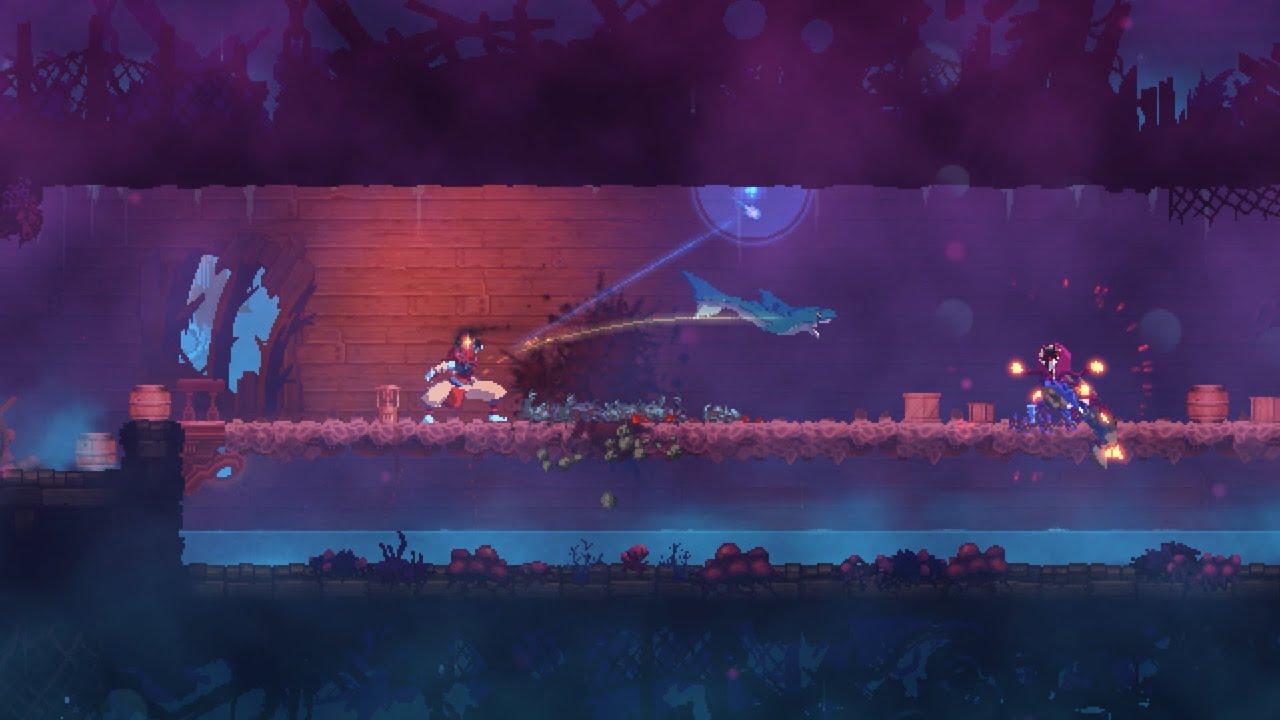 All the DLC purchases help to support the ongoing development of Dead Cells, with more free updates planned and it also goes towards Motion Twin's next project that's currently under development. We're expecting at least another year of free updates, which they announced previously. It may be longer, if sales keep up.