Escape Simulator has turned into a big success story for indie games and developer Pine Studio, with an announcement about how well it's done.

Releasing on Steam back in October 2021, writing on Reddit the team noted how it has managed to hit "$4M in gross sales in less than two months of being released on Steam". It just goes to show that with the right know-how, indie developers can still manage to cut through the noise of thousands of games releasing on Steam all the time.

How did they do it? As the Reddit post explains that part of the reason is that they hired a good PR team, and worked to create a good trailer. Plenty of it comes down to clever marketing, although it sounds like it did take a fair bit of time to do, like creating special puzzle rooms for people who covered the game. There was also some cross-promotion with other developers, and a lot of wishlists came from having a demo at some Steam festivals. Overall, it's an interesting little look into what goes on behind the scenes to make a game a success. 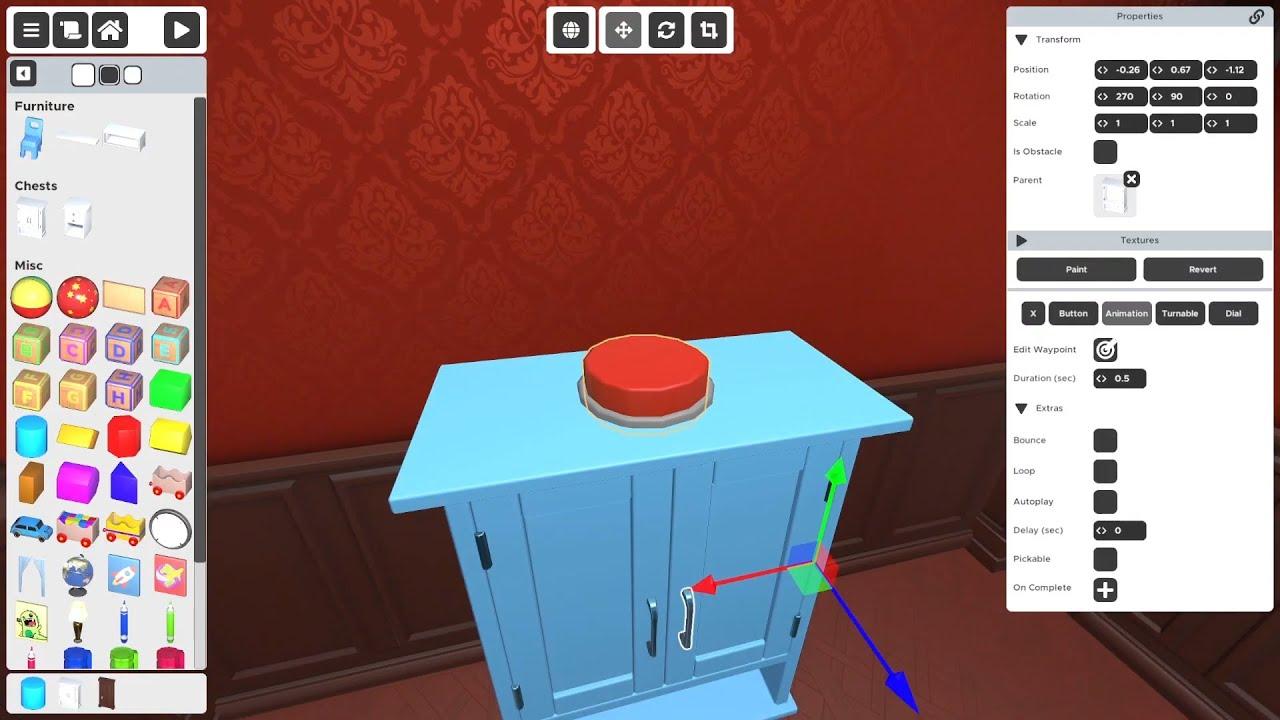 View PC info
Gross sales... I guess this is what happens when the unwashed masses decides to buy your game. Disgusting!
4 Likes, Who?

View PC info
Don't think anybody expected it to do this well. It's a pretty good game as far as escape rooms go, but I think it's the room editer/workshop support that make this game really appealing.
2 Likes, Who?

Quoting: EhvisDon't think anybody expected it to do this well. It's a pretty good game as far as escape rooms go, but I think it's the room editer/workshop support that make this game really appealing.

Indeed, but regarding the "room editer/workshop" it's most specially the timing for it. It was released soon after lunch, along with a big contest for TOP 10 rooms. It reached black friday right after that contest and the winter sales with a big number of workshop levels including and a bonus Christmas level right after new years eve...

So timing, and making good use of such timingm, pushed a critical role here too.

And of course, unlike others, it delivered.


Last edited by nullzero on 14 January 2022 at 1:17 pm UTC
1 Likes, Who?
While you're here, please consider supporting GamingOnLinux on: