Kitsune Tails is an upcoming LGBTQ-focused retro story platformer from Kitsune Games and MidBoss, LLC. that's due out later this year. Looks great for platformer fans and it's going to have quite the voice cast. 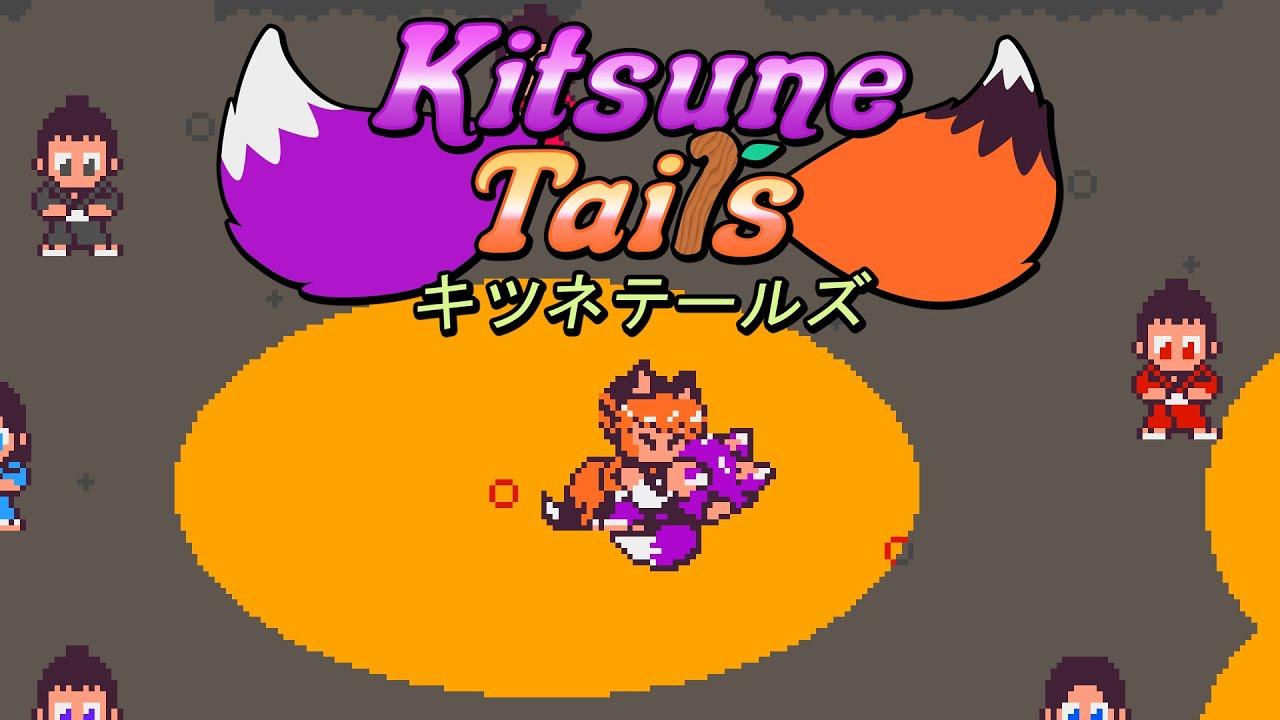 From the PR: "Auditioning so many talented voice actors to help bring the world of Kitsune Tails to life was rewarding and a challenge to determine who was the right fit," said Emma 'Eniko' Maassen, Kitsune Games founder. "The fact we got the talent behind 2B to voice Yuzu is still surreal to me, and we hope our fans enjoy this taste of what’s to come!"

The game will serve as what they say is a spiritual successor to Super Bernie World, which gathered over 300,000 downloads across itch.io and Steam. A crowdfunding campaign will launch in the first half of this year.

You can follow it on Steam. At release it will also be on itch.io.

I don't do crowd-funders for video games, but I will keep an eye on this one for when it's released.
2 Likes, Who?