CES 2022 continues with NVIDIA doing their presentation today where they announced more for their streaming service GeForce NOW, new monitors from parters with GSYNC and new GPUs.

Most of it was the usual marketing speak, along with showing off DLSS / RTX in a couple of titles like Rainbow Six Extraction, and an exclusive clip of Dying Light 2. However, they did eventually get to an actual announcement with the GeForce RTX 3050 with 8GB GDDR6 price starting $249 and availability expected on January 27. 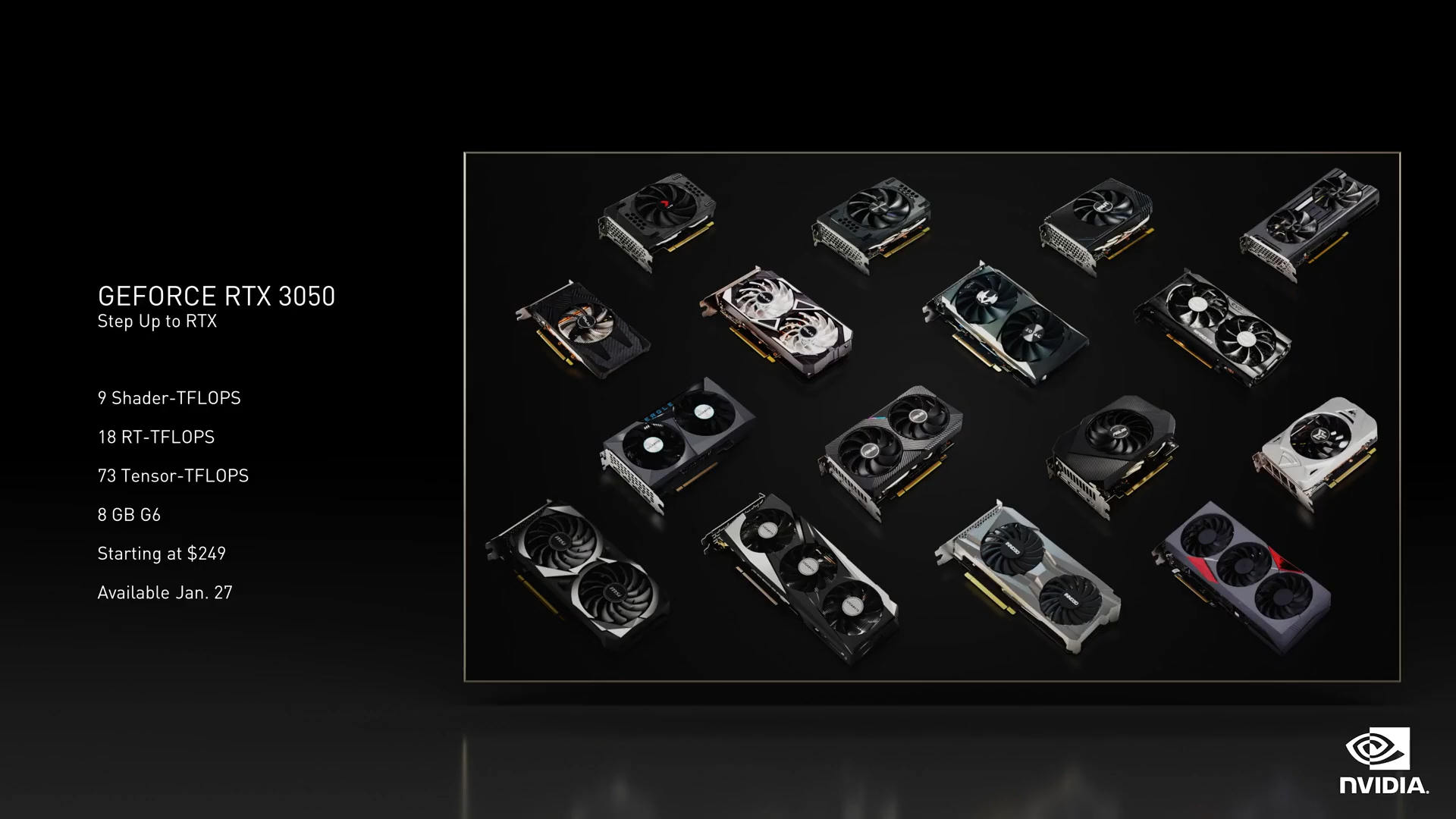 Might this be a GPU we can actually buy? We hope so.

The new 360Hz G-Sync monitors they talked about did sound quite interesting though. Allowing you to transform them between 1440p and 1080p (turning 27-inch monitors into 25-inch). It sounds a little odd but it's supposed to help with games that can't hit the performance needed at the higher resolutions. The main target is e-sports and ultra-FPS gamers.

Over 160 new RTX laptops will be also be coming, along with a 4th generation of Max-Q. These new laptops include models with a new RTX 3080 Ti and RTX 3070 Ti. Both of which will be available February 1. 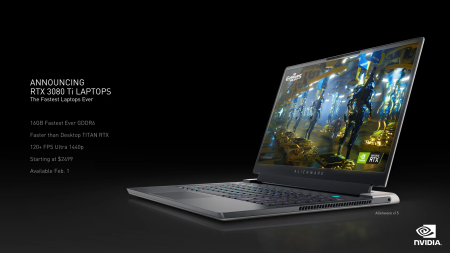 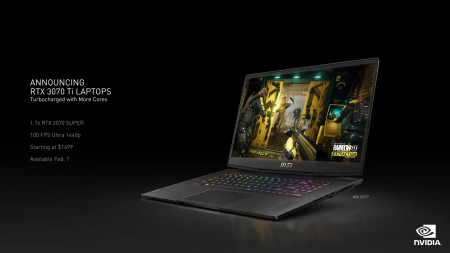 They also of course announced their latest monster with the GeForce RTX 3090 Ti. No real details other than a few basic specs given like it having "24GB G6X memory, 40 shader teraflops, 78 RT teraflops, 320 tensor teraflops".

NVIDIA said to expect more details on this "BF GPU" later this month. 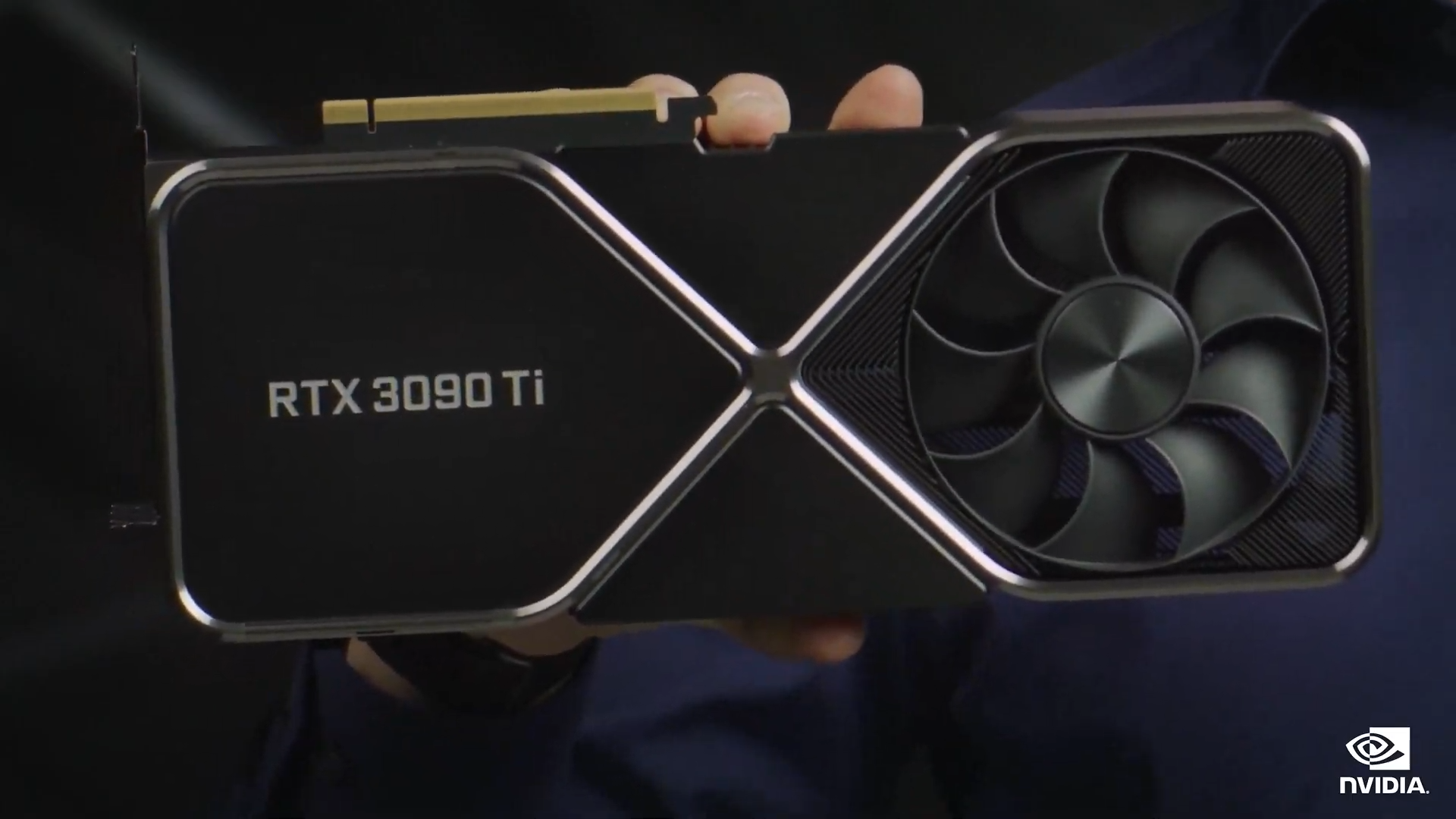 You can see the whole event in our embed below: 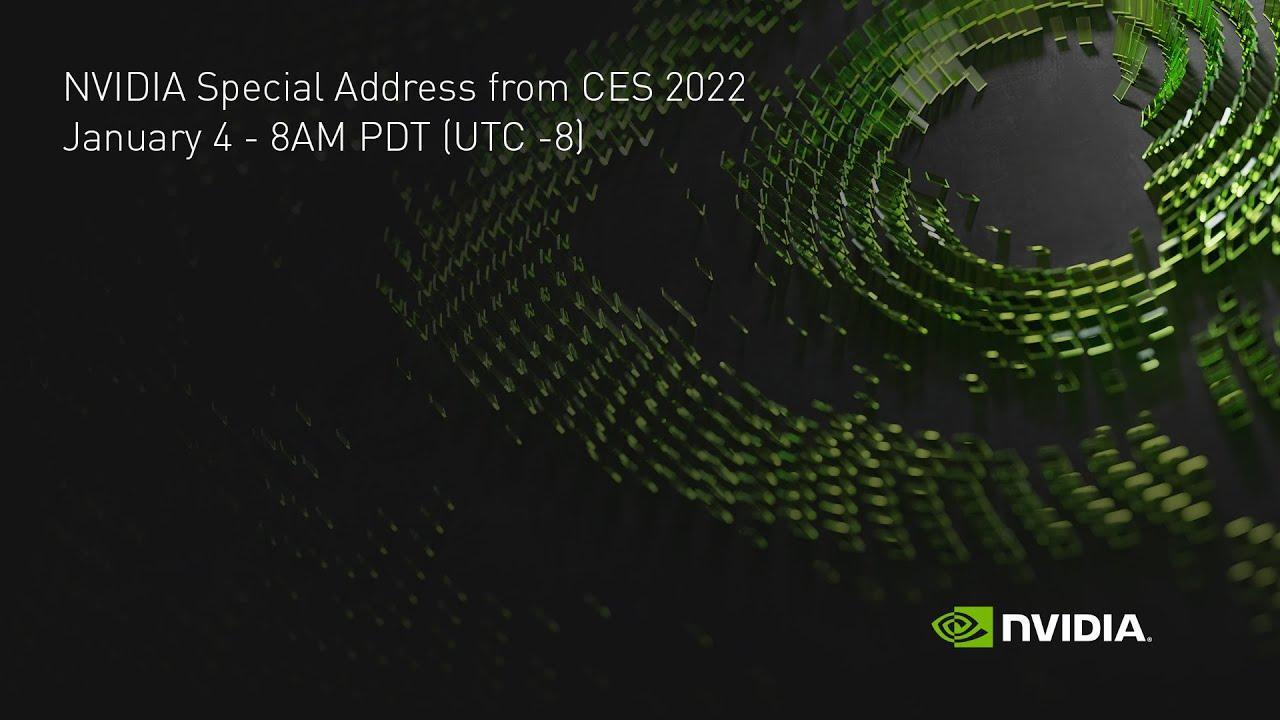 sadly nothing about linux...
0 Likes

lectrode 4 Jan
View PC info
nothing about open source either.

i got my laptop back in 2015. it included an intel processor and an nvidia quadro k1100m. nvidia never implemented optimus support for it, even with the implementation of optimus support for newer hardware. i was never able to use the hardware that i paid for 7 years ago.

(the intel hardware worked fine, but it wasn't as powerful as it should have been without the descrete gfx)

about time for a new laptop - looks like AMD has some competitive offerings
1 Likes, Who?

Quoting: lectrodenothing about open source either.

i got my laptop back in 2015. it included an intel processor and an nvidia quadro k1100m. nvidia never implemented optimus support for it, even with the implementation of optimus support for newer hardware. i was never able to use the hardware that i paid for 7 years ago.

(the intel hardware worked fine, but it wasn't as powerful as it should have been without the descrete gfx)

I have 2 laptop with discrete Nvidia GPU and it works.

The difference with Windows is, you can't "hot switch".

But ofc, AMD hardware works like a charm on Linux with free drivers :).

View PC info
Shocker, No price for the 3090ti , That'll be a cool 3k if you can get one at msrp otherwise 4k

I have 2 laptop with discrete Nvidia GPU and it works.

The difference with Windows is, you can't "hot switch".


Yeah, from that link:

Quote“Output” allows you to use the discrete GPU as the sole source of rendering
[...]
“Offload” attempts to mimic more closely the functionality of Optimus on Windows.
[...]
NVIDIA has no plans to support PRIME render offload at this time.

The "Offload" is pretty much what I was looking for. I had tried using the quadro k1100m as the only renderer, but there were enough performance issues to force me back to integrated gfx only. the quadro by itself just wasn't as powerful as the integrated gfx.

Quoting: McMarius11sadly nothing about linux...

I mean, It's nvidia. most of us never got our hopes up so we feel no disappointment -- Linus didn't give them the finger years back because he was having a bad day, he gave it because he was being comedic and they earned it. 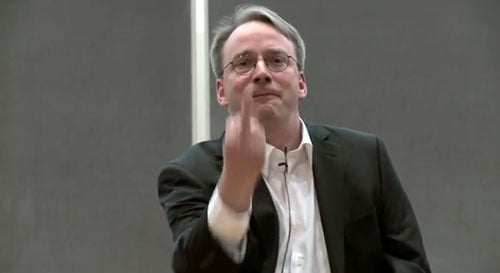 View PC info
I find it to be mostly a display of absurd theatre to launch new models on top of the stack of models they already struggle hard with delivering due to the chipset shortage.

It's like if Sony should launch new PS5 models in fancy new colours.
2 Likes, Who?

View PC info
Since November '20, the last time that an RTX card was more or less affordable, I have not been able to get any in Canada ... The 3070 I wanted at the time was C$900 and a month later when I was ready to buy it came out at almost twice that price, shipped from Israel! I am still waiting ...
0 Likes
While you're here, please consider supporting GamingOnLinux on: