The RetroArch frontend application for emulators, game engines and media players has a new release up and there's plenty of great sounding improvements for Linux users. This should make it play even better with the Steam Deck!

Netplay was a particular focus for RetroArch 1.10.0. Their relay system to help players connect together is now online, along with some improvements like adding custom relay server support. uPnP support also had a "complete overhaul". 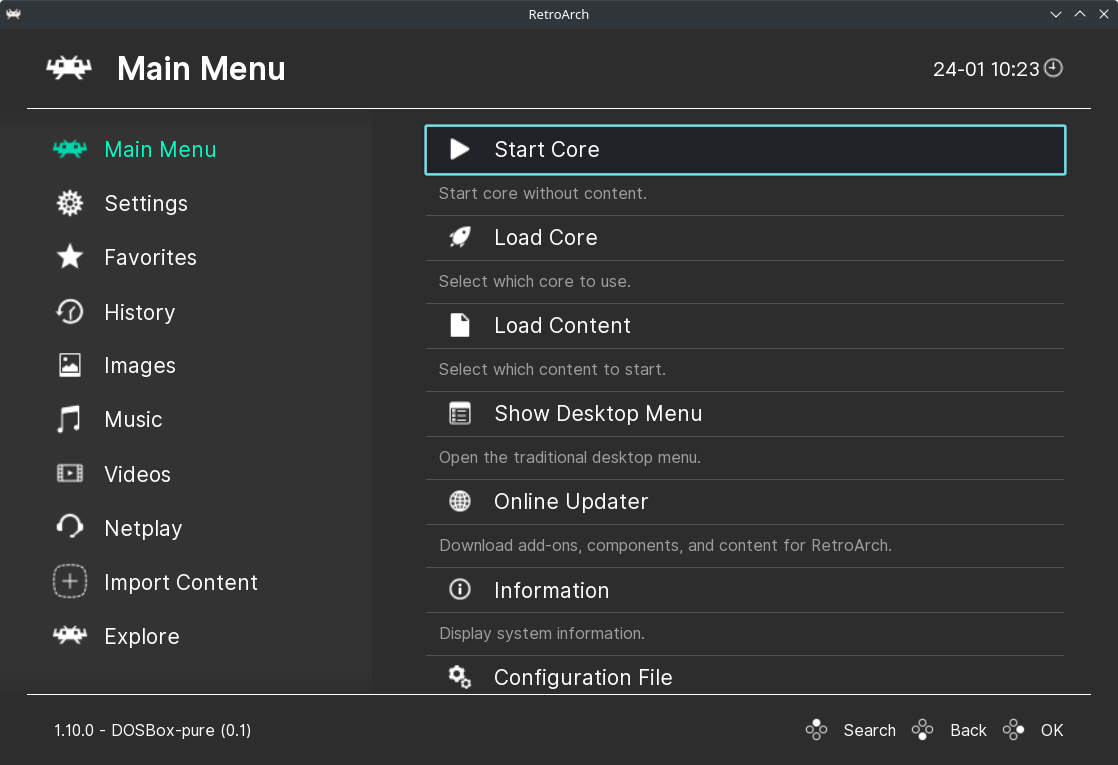 A couple of Vulkan API improvements came in too like: double combined image sampler descriptor pool size, fixing segfaults with AMD GPUs using RADV; emulate mailbox only with Vsync enabled, otherwise have it disabled which is useful for VRR/G-Sync/FreeSync and also Vulkan max swapchain images option adjustments: removed value 1, since it won’t be used – Video reinit on change, so that there is no need to restart or toggle fullscreen.

Plus, support for GameMode was added directly into the RetroArch UI.

The other major addition is HDR support but that's not currently for Linux, since we don't have HDR yet.

View PC info
Note that the integrated core downloader is not implemented in the Steam version. Cores are instead listed as free DLC so simply add them this way instead, the Steam version currently has 31 cores and the list is growing pretty fast. :)
4 Likes, Who?

elmapul 24 Jan
View PC info
retro arch updated while i was gaming on it (i think i have an snap version?) some features broke and i end up not being able to play at some point...

i hat to quit the game without saving then when i opened retro arch again, i figure out it got an new bug:
if i toggle fullscreen/window mode the gamepad stop working and i have to disconnect/reconnect it to work again...
0 Likes
While you're here, please consider supporting GamingOnLinux on: