The 2012 strategy game Oil Rush from Unigine is now free

Released all the way back in 2012, Oil Rush from Unigine is a naval strategy game and they've now decided to set it free by removing the price. Back at release, it was probably one of the most graphically demanding games available for Linux at the time, feels like it's part of our history at this point.

Why is it free now? Tomorrow, January 25, it's the tenth anniversary of the release. Writing about it the developers said: "It's been 10 years since the release of UNIGINE's first game. We want to pay tribute to the thing that showed the world not only what our product is capable of, but also became an evidence of our team’s abilities. Oil Rush made us acknowledge our potential, opened a lot of doors for us and showed us opportunities that we’ve been taking ever since.

A decade went by, we’re working on a new yet unannounced game, and it feels like there came the time to set Oil Rush free." 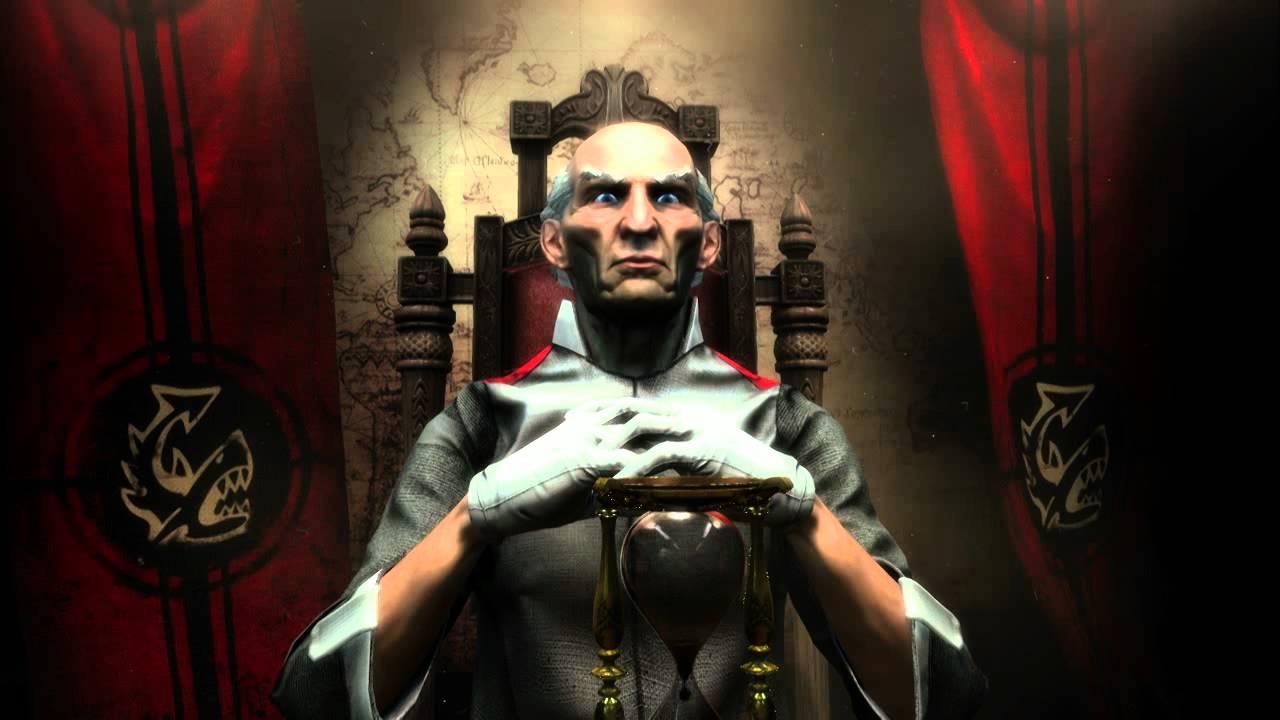 The release and early builds were back in the day when Canonical were trying to build up the Ubuntu Software Center, with it having a pre-order available there. Not only that, it was also available on Desura, one of the original indie stores that had a native Linux client before being sold off multiple times and eventually shut down.

Oil Rush is a naval strategy game that takes place in a world where nuclear war has melted the ice caps, changing the face of the planet forever. Oil Rush offers unique gameplay, avoiding micromanagement of every single unit, while still providing full control over all important aspects of strategy and economy.

Find it free on Steam.

View PC info
I originally bought this on Desura. RIP
3 Likes, Who?

View PC info
If they make it free, they could also make it open source.
2 Likes, Who?

Ardje 24 Jan
View PC info
Nice, I bought it in beta. The graphics were very good. Nice watery graphics on linux.
I assume it is still good, but I wonder if I need to use native drivers or better use proton, as proton seems to work a lot better than native opengl these days.
0 Likes

chelobaka 24 Jan
View PC info
Something to learn for companies like Bethesda.
0 Likes

Quoting: ArehandoroIf they make it free, they could also make it open source.

Doubtful. It was a game to showcase Unigine (as in their proprietary engine), so open sourcing everything would be against their core business. Perhaps they could provide source to the game logic, but then that's really pointless without being able to build against the engine.

Game itself was pretty good. Visually the water was (and is) impressive, gameplay was solid enough, and no issues running it back when I used fglrx.
4 Likes, Who?

View PC info
I preordered this game directly from Unigine when I read about it coming out on Ubuntu Gamer. If that doesn't date me I'm not sure what will. How things have changed...
2 Likes, Who?

Iggi 24 Jan
View PC info
It's also worth mentioning that this is one of the few Linux games with native Stereo 3D support. Pre-Occulus that is, so you'll probably play this with anaglyph glasses, but maybe "3D Vision" support or the side-by-side view would also work when using an Nvidia Quadro card? (Has anybody tried this?)

In any case, even with just red-cyan glasses the world looks amazing - the graphics are beautiful anyway, but I adore the additional depth. Oh, and the game is fun, too

libgradev 24 Jan
View PC info
Purchased this direct back in the day - haven't played it in a very long time...
0 Likes

View PC info
The game was available on their website DRM-free, but now that's free it seems you can only get it from Steam...
Anyone know or can confirm about this?
0 Likes
1/2»
While you're here, please consider supporting GamingOnLinux on: