Total War: WARHAMMER III gets a short hype-trailer for The Daemon Prince

Total War: WARHAMMER III is getting real close to the release now, and it's getting exciting for strategy fans to see the conclusion of this epic. Launching officially on February 17, it will be "available as close to launch day as possible on macOS and Linux".

Seems Creative Assembly decided you need to get hyped and remember it's coming, as they've released a short new trailer to show off the rather boringly named (compared with other Warhammer naming that is) Daemon Prince. The trailer may be short but it is pretty great at making me want it now. 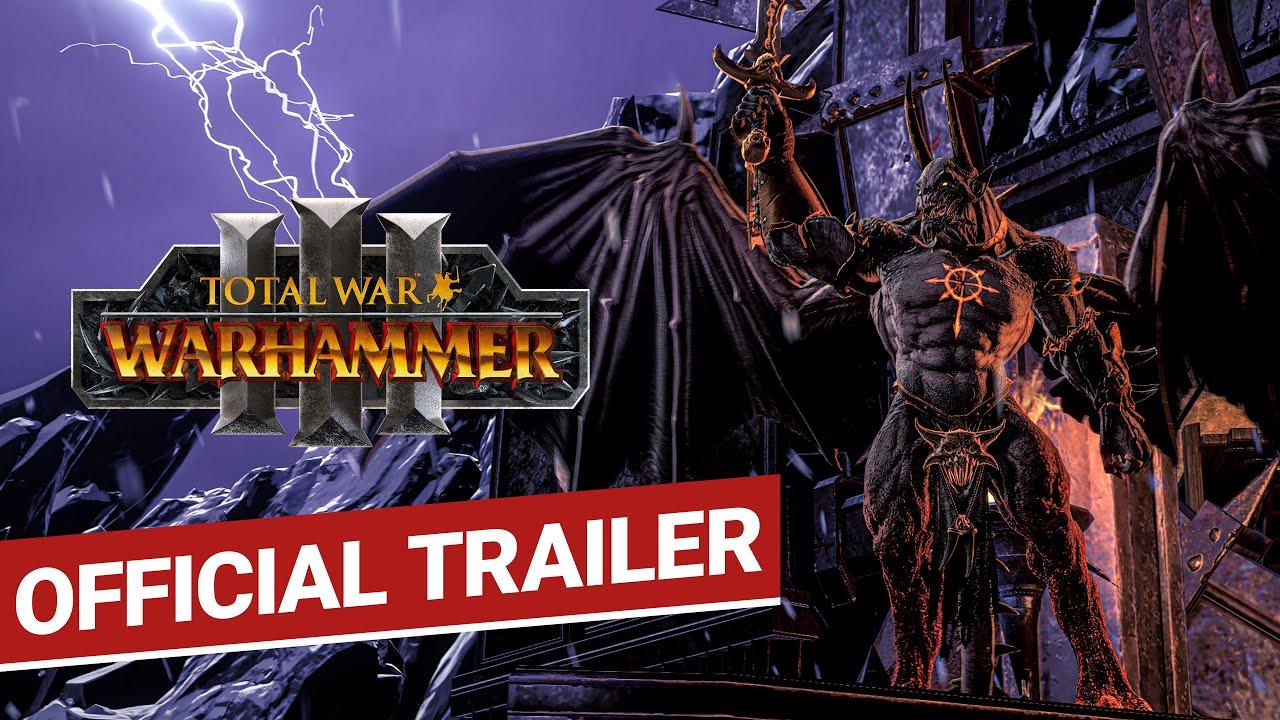 There's also been some hands-on initial previews from a few of "the bigger lot" like RPS and IGN.

As a reminder: if you do pre-order (or buy in the first week after release) you will get access to an additional free Race Pack for Total War: WARHAMMER III with the Ogre Kingdoms.

We have again today emailed the porting studio Feral Interactive, to see if they care to tell us if the Linux version will support cross-platform multiplayer. Historically, their ports have not, except for Total War: ROME REMASTERED which they worked on all three platforms for (Linux, macOS and Windows). Will update if they reply, as they did reply not last we asked in November.

You can easily defeating him by using kill -9
10 Likes, Who?
Purple Library Guy 19 Jan
This guy seems kinda vanilla for Warhammer. I guess you have to have someone like that, though.
0 Likes

Quoting: Purple Library GuyThis guy seems kinda vanilla for Warhammer. I guess you have to have someone like that, though.

Mechanics-wise, as least from what I heard/read, your leader for Chaos Undivided is customizable (to some extent). So the default template looking vanilla does make some sense.
0 Likes

einherjar 20 Jan
Hmm, I still did not have found time to play Warhammer 2.

You can easily defeating him by using kill -9

Bold of you to assume it doesn't have Restart=always enabled.
2 Likes, Who?

You can easily defeating him by using kill -9

Bold of you to assume it doesn't have Restart=always enabled.

Kills him even when he respawns within 1 second.
2 Likes, Who?

Quoting: SamsaiBold of you to assume it doesn't have Restart=always enabled.

Of course it has, how else we would farm him