Another major update has landed for the sweet top-down wilderness survival roguelike Wayward, bringing with it a whole new Volcanic island type and much more.

The game will also now load up several islands at a time, which helps with quicker travel and means players in multiplayer can actually be on different islands now - so it opens the game up a whole lot more. Have a look at the Horizons upgrade release trailer below: 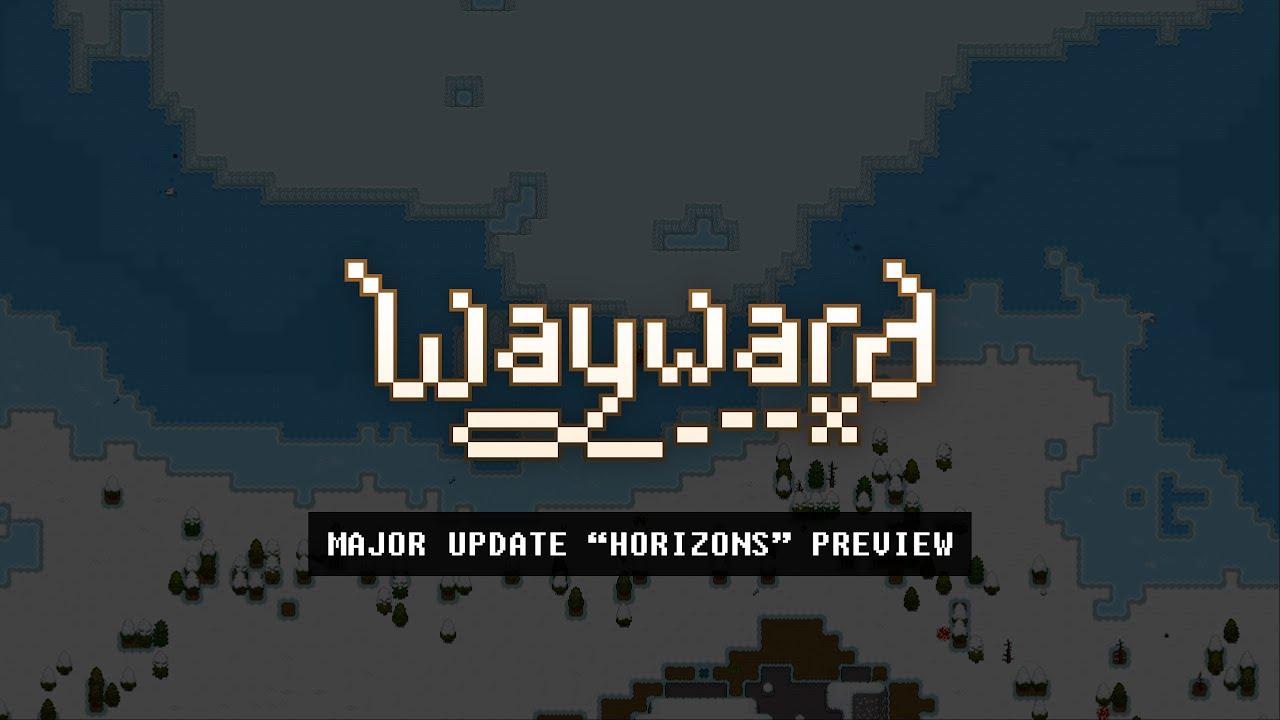 View PC info
I'm interested in this one. I gather it's relatively tough, but has anyone here played it? Is it fun?
0 Likes

View PC info
Back when Wayland was a browser-only game, I got into it (more than 5 years ago). Then more recently, I got around to buying the Steam version (about 2.5 years ago).

I've enjoyed playing it, and do find it tough, but I've also got so much other stuff to play that I haven't dedicated much time on this title.

Really great that this is continuing to get fresh content and updates over time. Hopefully, I'll make my "way" around to playing some more soon.
4 Likes, Who?
While you're here, please consider supporting GamingOnLinux on: