Running some errands and doing some guild battles in Albion Online on the go, or in bed? Why not. Albion Online is getting gamepad support real soon. In a fresh announcement the developer announced that testing will open up on March 2.

Support will not only include the Steam Deck but also "a wide range of standard PC and console controllers" which is fantastic. I can imagine that opening the game up to a much bigger audience. This is only the start though, it will take time for them to optimize the experience for gamepads for a full proper release of it later. 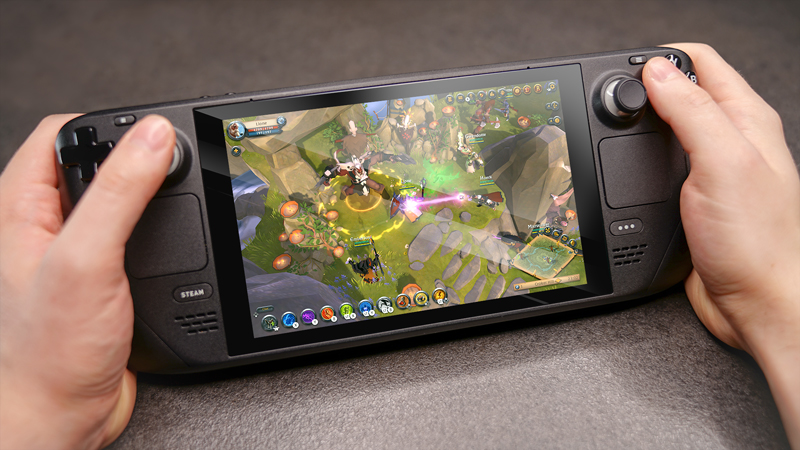 Annoyingly though, it's still not possible to link an existing account to the game on Steam. In their original announcement on that, they said it was due to microtransactions needing to use Steam services, and they didn't want Steam to force taking an extra cut on it as they would lose revenue from existing users who moved over. That is still the case today, as installing and running on Steam it tells you clearly you have to make a new account.

Do you think Albion Online is a title you might play on Deck?

Izaic 26 Feb
View PC info
I think I'll start playing if it's good and it works well on the deck!
0 Likes

Do you think Albion Online is a title you might play on Deck?

No.
0 Likes
While you're here, please consider supporting GamingOnLinux on: