This is a bit of a surprise. Tails of Iron from Odd Bug Studio that released for Windows back in September 2021 just added official Linux support. An announcement went up on Steam today, with a short and sweet single-line mention of the new support.

About the game: "Set in a grim land plagued by war, Tails of Iron is a hand-drawn RPG Adventure with punishingly brutal combat. As Redgi, heir to the Rat Throne, you must restore your broken Kingdom by banishing the merciless Frog Clan and their ferocious leader, Greenwart.

As you explore the deceivingly charming world, you’ll encounter a cast of unique companions, ready to aid you in your adventure. And you’ll need all the help you can get, whether that’s new meal recipes, blueprints to forge deadly weapons and armour, or even a land-chugging, armour-plated mole mobile!" 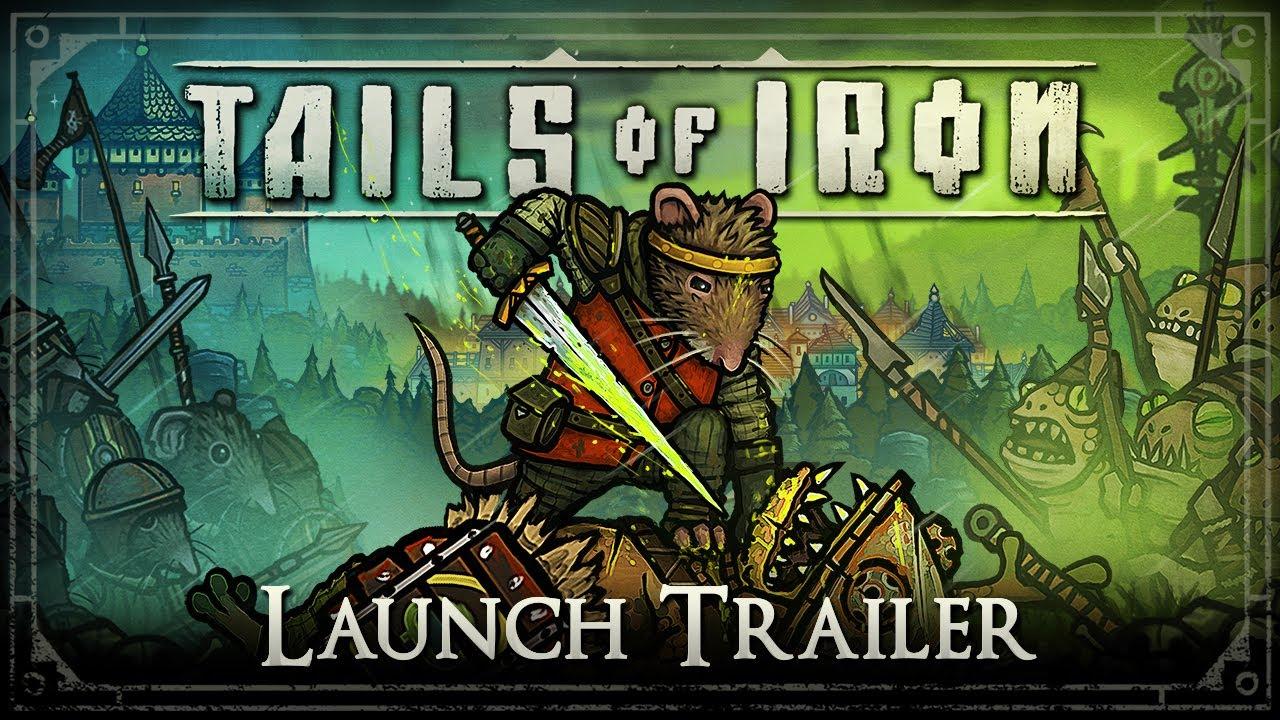 View PC info
This looks really good and right up my street! Some nicely-drawn artwork, too.
2 Likes, Who?
no_information_here 24 Feb

Quoting: robvvThis looks really good and right up my street! Some nicely-drawn artwork, too.

Agreed. Thanks, Liam, for highlighting games I probably wouldn't have found otherwise.
1 Likes, Who?

View PC info
Great! Now release it on GOG/itch.io and it's a definitively buying.
1 Likes, Who?
While you're here, please consider supporting GamingOnLinux on: