Here's a new strategy game I'm excited to play! TFC: The Fertile Crescent is a pixel-art take on the classic base-building RTS genre and it's entering Early Access on March 29.

Inspired of course by some of the greats, this title places quite the emphasis on its multiplayer and community tournaments. However, they've also mentioned over email in a press release there's going to be a special "Horde Mode" that will "have its own rules with an opponent in the form of nomads". During Early Access they also plan to add in more additional modes and there's going to be a brand new refresh interface compared with the old free version on itch.io. 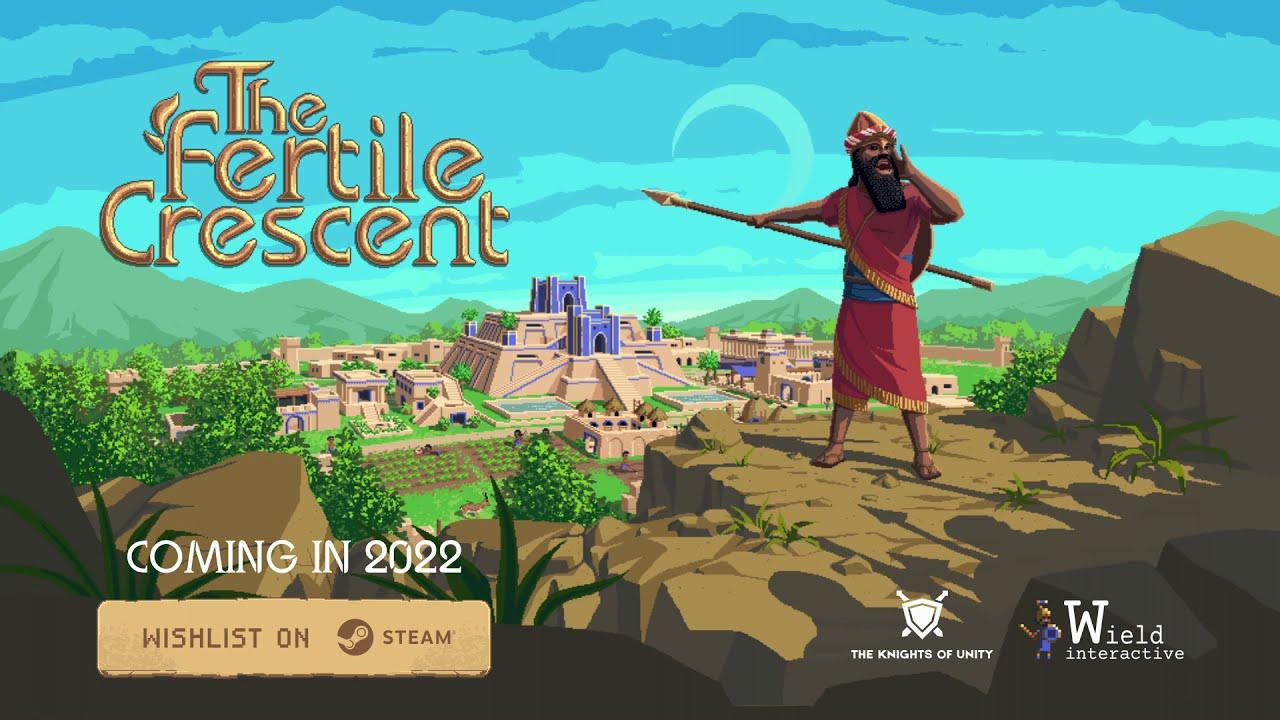 I played quite a lot of hours in the original version, which proved to be pretty great. The food system is certainly interesting and helps set it apart from others in the genre. Food isn't just for producing new units, your stock also affects many other parts of your growth and how quickly you gain knowledge points for research.

They will also have a full demo available during Steam Next Fest, with it already up now on Steam.

STiAT 21 Feb
View PC info
Interesting. Will keep an eye on that one.
0 Likes

View PC info
absolutely love the visual aesthetic. not as much in love with the redundancy in the title. Will watch with great interest, might try out the demo...
0 Likes

View PC info
I played the demo and it was okay. Considering that Age of Empire series works with Proton, it is still good that there are alternatives :D
0 Likes
While you're here, please consider supporting GamingOnLinux on: