Bringing even more role-playing possibilities, Royal Court brings on the virtual fun of hearing pleas from subjects, and dealing with all the political fun that comes with having a court full of people who need to be kept happy. You need to climb the ladder a bit though to really show off, as the Throne Room is of course only available for those at the top, so time to get back-stabbing or marrying someone nice perhaps? 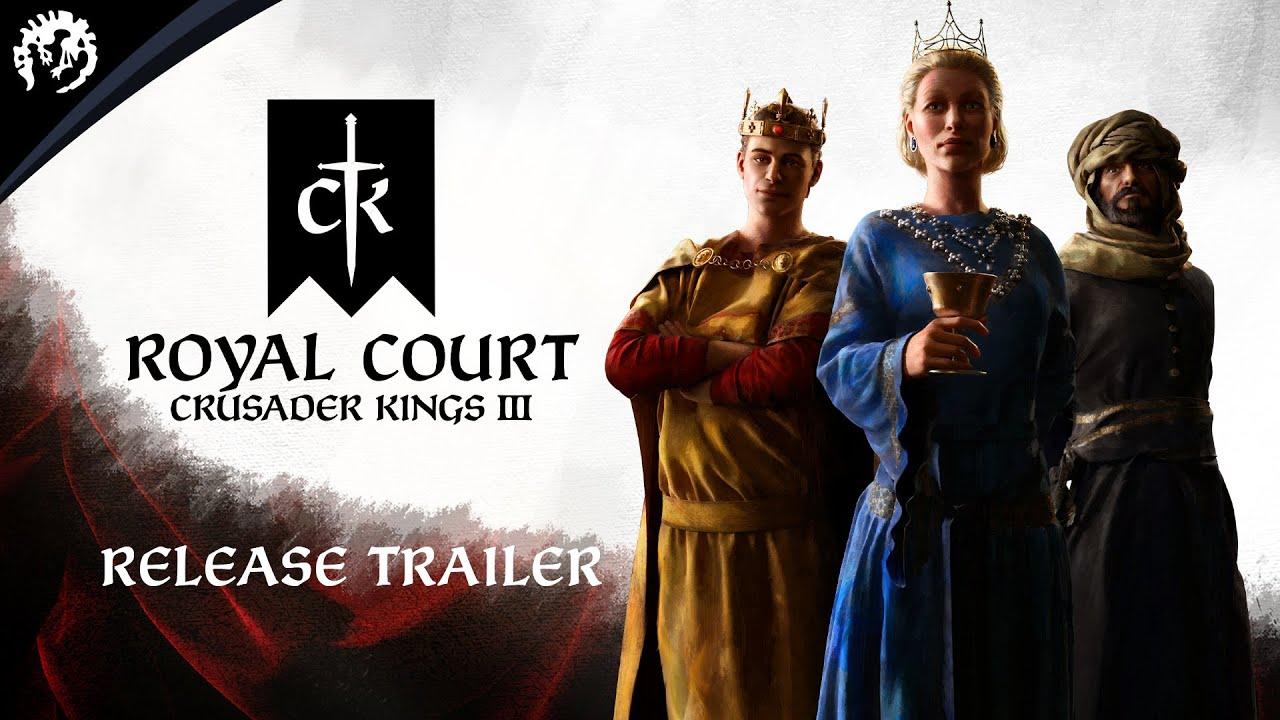 It wouldn't be a Paradox game without a massive free content update too, and they've also delivered that with version 1.5.0 "Fleur-de-Lis".

Here's the highlights of the free upgrade new content:

View PC info
Can definitely recommend CK3 for those looking to try something different. Fun game with a fun / dark sense of humour at times.
0 Likes

View PC info
For the price of two great indie games, you can buy a DLC with a bunch of small additions.

keturidu 11 Feb
View PC info
Long time hater of those Paradox gamblings with DLC pricing. But after all, i had to admit: i actually play their games, for many years. I get back to EU IV, get back to Stellaris (still don't own CKIII) because of their replayability. So now i own almost all EUIV or Stellaris DLC's (bought with discounts or from resellers) and waiting to buy others, including CKIII.
0 Likes
While you're here, please consider supporting GamingOnLinux on: