Pioneer started off life as a basic spiritual successor to Frontier: Elite II and nowadays it continues being upgraded, to give fans of classic 3D space exploration something fun. A new release went up on February 3 that has officially removed their old UI system, in favour of more modern interfaces using the very popular Dear ImGui.

You can see some of the new UI work in the below shots (click to enlarge): 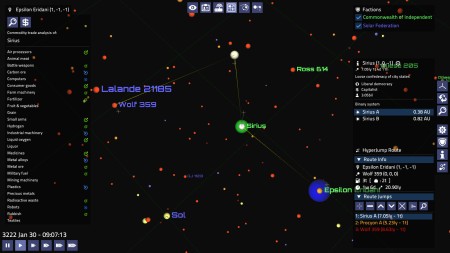 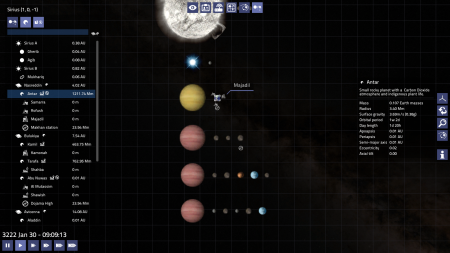 Some of the major changes for this release include:

The rendering changes sound quite exciting. Not only should it perform better than ever but it has opened things up for future enhancements, like having more complicated (and modern) graphical effects. Sounds like 2022 could be a big year for the Pioneer space sim.

View PC info
You can get it from itch.io too, just mentioning.

Silly me, itch build is 2 years old (as of today). If you prefer getting it from there, check date of last update! 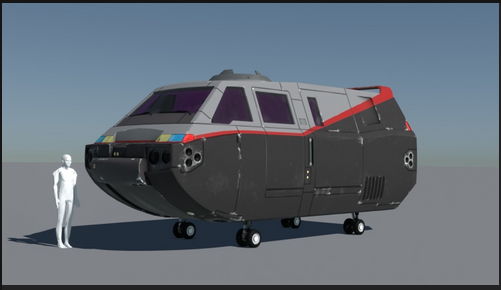 Those teeny tiny babby wheels are so cuuuute!

And now imagine, how tiny the brakes must be on these tiny wheels. If I were the guy in the image, I'd step away asap :D
1 Likes, Who?
While you're here, please consider supporting GamingOnLinux on: