Whalenought Studios and Modern Wolf have today released a native Linux port of Mechajammer, a tactical cyberpunk turn-based RPG set on an off-world grindhouse jungle colony. Mechajammer's inspirations are rooted in clasisc 80s sci-fi/action movies like Escape from New York, Robocop, and the first Terminator. With the dark atmosphere and plenty of low-tech, you can clearly see some of it shining through.

Check out their trailer  below: 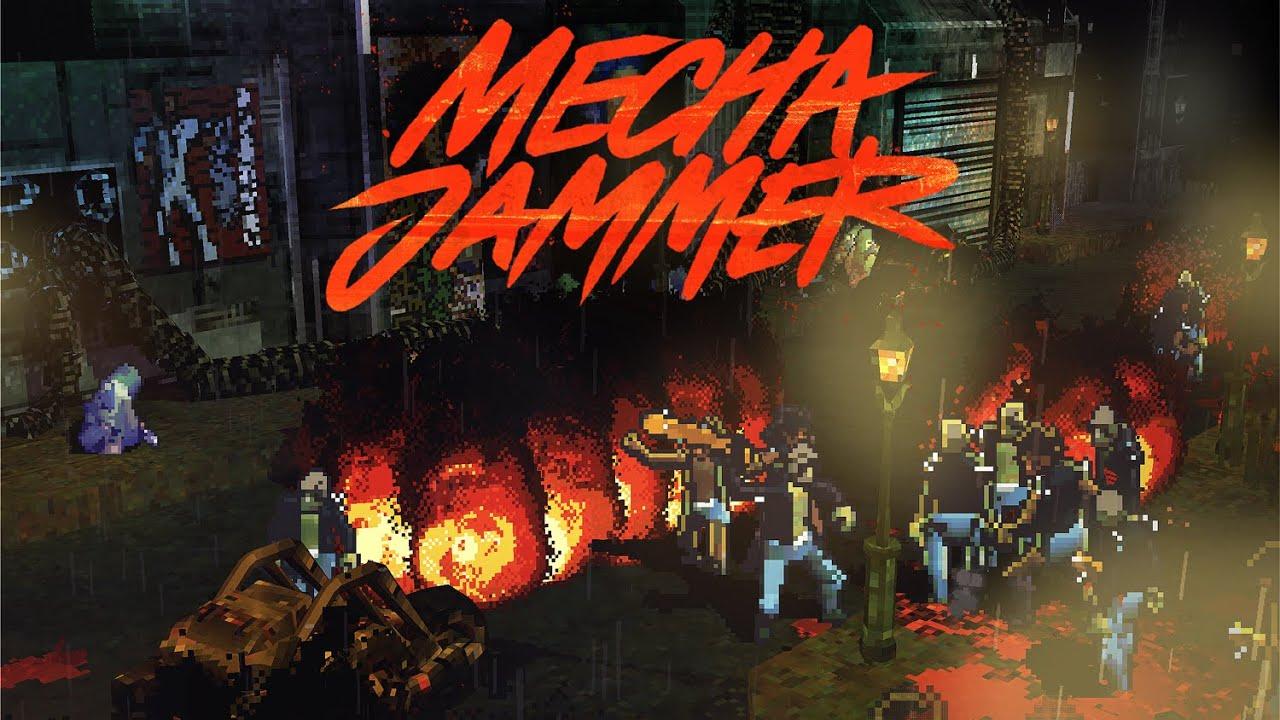 They did provide a code for us to take a look at it, so keep an eye out for some thoughts to come.

You can buy a copy of Mechajammer via GOG or Steam. We're also running a giveaway on our Twitter.

QuoteThey did provide a code for us to take a look at it, so keep an eye out for some thoughts to come.

Counting on it!
0 Likes
While you're here, please consider supporting GamingOnLinux on: