Total War: WARHAMMER III has just released although only supported for Windows, with the Linux release due out "in Early Spring".

The way it's been handled is perhaps a little confusing, if you don't fully read the Steam page. It has a SteamOS icon on Steam (to show Linux support), plus a system requirements tab at the bottom of the store page. However, down below the buy button a bit there's an Update Notes section that reads "Total War: WARHAMMER III will release on macOS and Linux in Early Spring" and the same is noted in the system requirements.

So if you were wanting the Feral Interactive port, you're in for a bit of a wait. We've reached out for a review code, but it's not clear if we're going to be getting one. Feral told us they "may" have keys when their version is live, and we haven't heard back elsewhere. It's possible it may run with Steam Play Proton, which you'll probably need for cross-platform multiplayer as previous entries did not have it, a question Feral has still been dodging from us for Total War: WARHAMMER III. 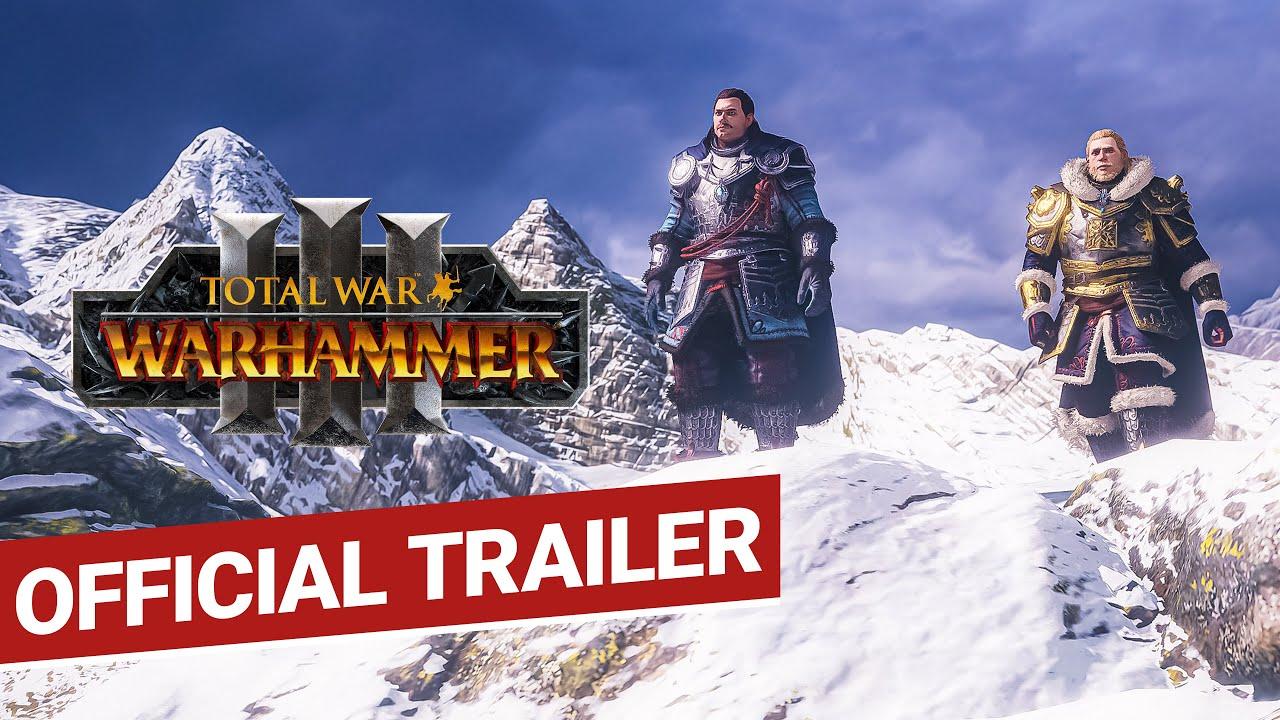 In other Feral news, their Linux port of Tomb Raider was recently delisted from Steam.

We do often include affiliate links to earn us some pennies. We are currently affiliated with GOG and Humble Store. See more here.
About the author - Liam Dawe
I am the owner of GamingOnLinux. After discovering Linux back in the days of Mandrake in 2003, I constantly came back to check on the progress of Linux until Ubuntu appeared on the scene and it helped me to really love it. You can reach me easily by emailing GamingOnLinux directly.
See more from me
Some you may have missed, popular articles from the last month:
8 comments
Zlopez 17 Feb

What was most confusing for me was the ability to pre-load game, but download failing with "app not yet released".

Otherwise I don't mind to wait a little for the Feral port, at least the bugs from the launch will be already fixed.
2 Likes, Who?
KimmoKM 17 Feb
It does seem to run fine with Proton.
1 Likes, Who?

View PC info
Does Feral get any money if people buy it now already?
1 Likes, Who?

They said they get money as soon as the port is announced.

Optimal for them would be buying from their website, though. You get a Steam key there as well.
*edit* But it's not yet available there.

Well, it would be dumb to have them advertised all over it, if people pre-ordered and they didn't get paid.
0 Likes

Well, it would be dumb to have them advertised all over it, if people pre-ordered and they didn't get paid.

Well yes it would be dumb, but one can't expect a complex chain of communication between porting house, developer, publisher, marketing etc. to always arrive at a sensible outcome.
4 Likes, Who?

Quoting: KimmoKMIt does seem to run fine with Proton.

Yup, no problems, already multiple hours in.
But you do need a beefy PC for this one (I'd expect slightly higher requirements than for the native version).

But for those like me who don't want to wait, Proton works just fine.
The videos, too! So none of that weird test screen stuff.
0 Likes

View PC info
Ah, and here I thought the "soon after" that was previously stated meant like a day or so, still within the one week for getting the release-day DLC for free. :/
1 Likes, Who?
While you're here, please consider supporting GamingOnLinux on: