Aperture Desk Job from Valve is out now and it's ridiculous

Aperture Desk Job is the latest game from Valve, it's free but it's also just a tech demo to show off the Steam Deck controls and features. It's actually a really charming and quite comical experience set in the Portal world but no it's not Portal 3.

"Aperture Desk Job reimagines the been-there-done-that genre of walking simulators and puts them in the lightning-spanked, endorphin-gorged world of sitting still behind things. You play as an entry-level nobody on their first day at work — your heart full of hope and your legs full of dreams, eager to climb that corporate ladder. But life’s got other plans, and they all involve chairs. Designed as a free playable short for Valve’s new Steam Deck, Desk Job walks you through the handheld’s controls and features, while not being nearly as boring as that sounds." — Valve.

You get to test all the controls including the microphone, touchscreen and gyro aiming while also destroying things with a toilet that has turrets attached to it. A very deadly toilet. You will also come across various other household appliances that have weapons attached, it's completely ridiculous but a lot of fun. 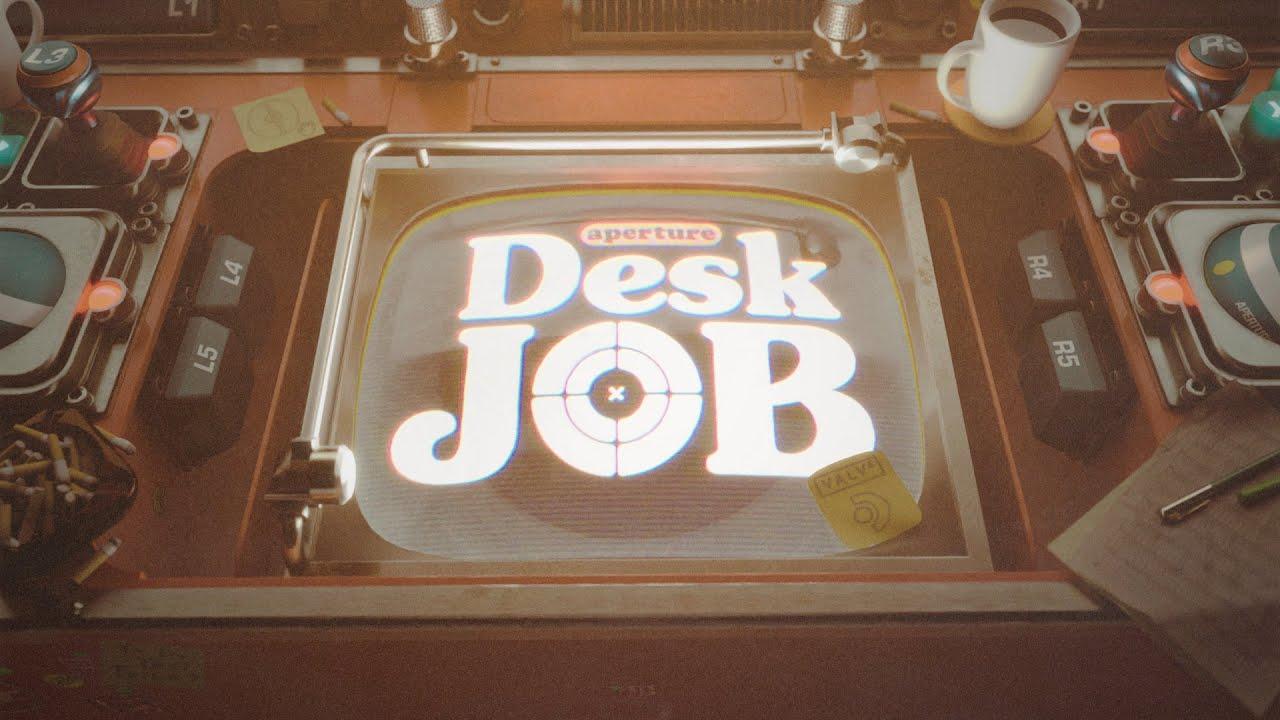 Easily the absolute stupidest thing I've played this year I think, and I say that in the nicest possible way because it's easily worth playing through. Doesn't last long though, at only 30 minutes but worth a go. 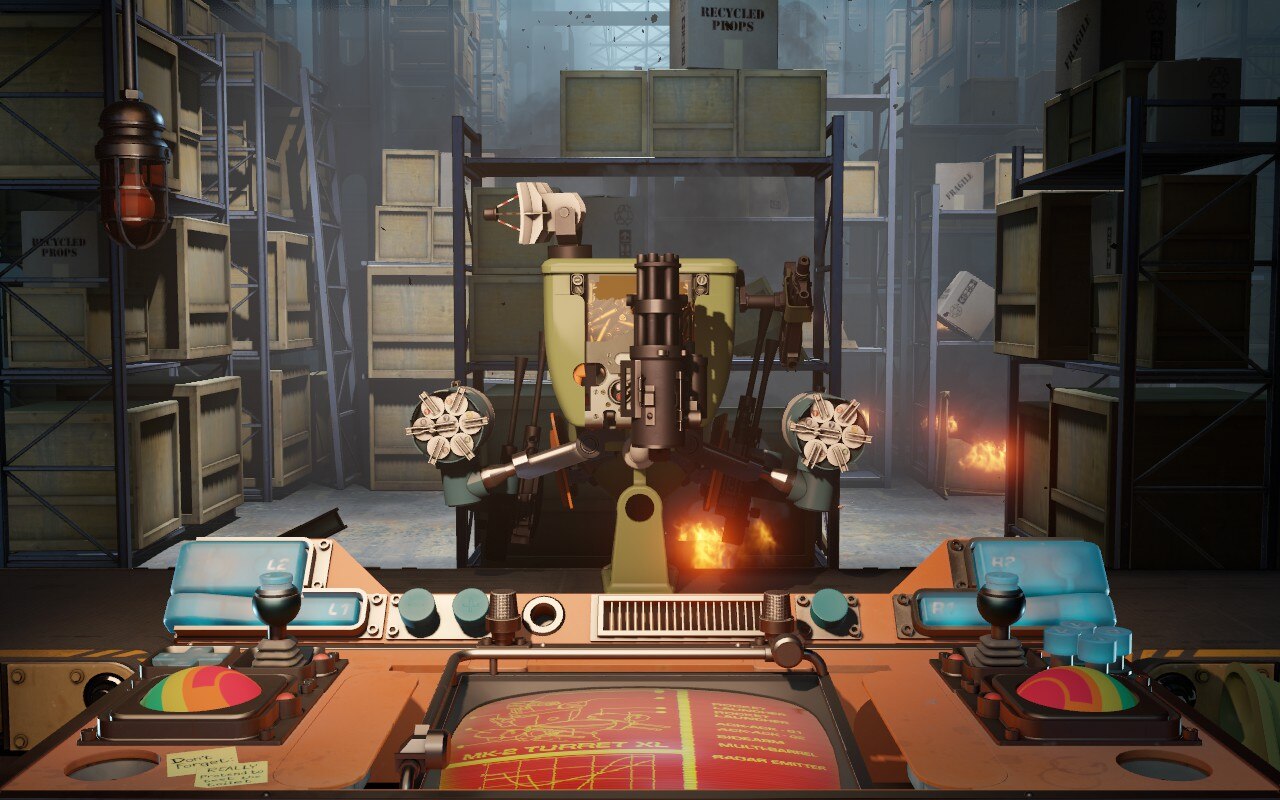 You don't actually need a Steam Deck to play it, as it's a controller game. Find it free on Steam.

View PC info
Is doing a pretty good job in introducing players to the gyro controls, which btw, are awesome.
3 Likes, Who?

View PC info
Very cute and a very clever way to introduce the controls. Best tutorial ever?
1 Likes, Who?

View PC info
Good start, Won't even launch for me

View PC info
I played it all the way through. Just had to restart Steam client to get Steam Input working. Who would have though that Valve game doesn't support controllers without going through Steam Input

Fun little game, luckily gyro wasn't actually required as I don't think I have it in my controller.
0 Likes

What the game configuration file tells is that it's Source 2 game and uses Vulkan. I don't know about Wayland as I haven't switched to that.
1 Likes, Who?

Mountain Man 2 Mar
View PC info
Valve's art design is among the best in the industry. I love the visuals here. And the humor is classic Portal.

By the way, the game works perfectly with a Steam Controller.
5 Likes, Who?

const 2 Mar
View PC info
I try to not let me get spoilered till I get my deck sometime this month. I had the suspicion, this was going to be mainly a controls and gyro tutorial and I'm glad that's what it is. For the Deck to really show it's full potential, the users must be introduced to gyro, there's no way around it. Tutorial games are amazing, not only for this, but also for setting up standards for other games. I hope more will follow.
1 Likes, Who?

Quoting: pete910Good start, Won't even launch for me

If you have disabled Steam overlay, it wont work. You have to have it enabled for the game and in general.
0 Likes
mark348 2 Mar