This website makes use of cookies to enhance your browsing experience and provide additional functionality -> More info Deny Cookies - Allow Cookies
⨯ We're live now on Twitch!
⨯ Did you know every article tag can be clicked to get a list of all articles in that category? Every single article tag also has an RSS feed! You can customize an RSS feed too! Click around and enjoy!
We do often include affiliate links to earn us some pennies. See more here.

Recently, I highlighted that Bungie gave a very clear no to Destiny 2 on Steam Deck. Seems a lot of people noticed and Bungie has issued an update — but it's still a no for now.

In their This Week At Bungie blog post, they said they would provide "additional information" and went on to reiterate they wish to keep a "secure environment for Destiny 2", going on to remind people they teamed up with BattlEye (which supports Linux / Proton):

Our goal is to maintain a secure environment for Destiny 2, as it features both PvE and PvP combat in an evolving, dynamic world. Maintaining the integrity of our security is a complex and long-term process. In some cases it means teaming with partners like BattlEye and following their recommendations, in others, it means choosing to not support platforms that could provide bad actors with ways of compromising our own Bungie developed anti-cheat security systems.

Steam Deck continues to be an unsupported platform for Destiny 2, at least with SteamOS 3 Linux which it comes with out of the box. Their wording here is interesting though. It sounds like either BattlEye recommended against it, or they at Bungie specifically chose not to as they think Linux will somehow provide a way for these "bad actors" to compromise their game.

They did say they will continue to investigate but they have no other info. So really, they've not actually explained anything extra at all. How helpful. 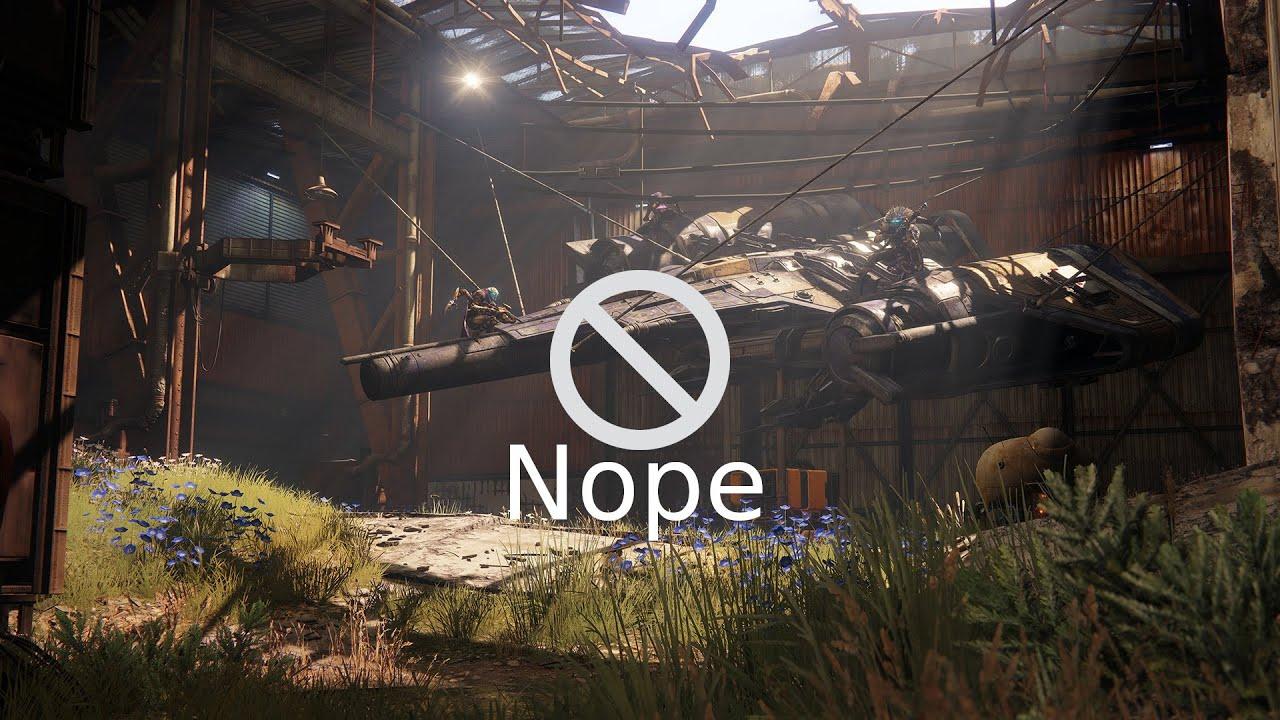 Meanwhile, although no announcement has yet been made, Apex Legends continues working just fine on Steam Deck and Linux desktops with Proton as Easy Anti-Cheat now seems to be hooked up. No one from Valve or EA / Respawn has replied to my emails on it.

View PC info
"Oh no, we have a cheating problem on Windows, best keep those stinky Linux users out. Everyone knows they're mad haxx0rz that sit in their hoodies in the dark cheating at video games."
39 Likes, Who?

View PC info
Probably a similar thing to Fortnite. Linux/wine/proton BE has a lower "security" rating due to it not being kernel level and being fundamentally difficult to fingerprint. For a manager than probably translates to lots of haxors. I vaguely remember a dev using the same reasoning to not create a native Linux port for some game.
6 Likes, Who?

View PC info
Im mean they are not wrong. BattlEye might work as expected but their own solution maybe needs extra work and then there are updates on the future etc. Its still a new platform to maintain. Im sure if Deck gets popular and they see there's money to be made, they will change their mind.
3 Likes, Who?

Quotein others, it means choosing to not support platforms that could provide bad actors with ways of compromising our own Bungie developed anti-cheat security systems.

This seems to read that they have some sort of anti-cheat security system outside of BattlEye.
3 Likes, Who?

elmapul 4 Mar, 2022
View PC info
can they at least make an linux server? what would be the excuse? just make sure people cant transfer their account to other servers and they will be good to go.
it may be an "unsupported server" where you dont have any guarantee against cheaters, but at least you can play.

View PC info
I don't understand how an unsupported platform can be a threat to the community. If someone accidentally launches Destiny 2 on the Steam Deck, which can happen very easily, will their account be banned?

Valve should lock Destiny 2 on the Steam Deck so you can't even launch it. It's legitimate if Bungie wants to fend off threats, but they should refrain from threatening the community on their part. The Steam Deck is also aimed at completely unsuspecting people. It is an end-user system.
3 Likes, Who?

They wouldn't have those problems if they just used anti-cheat on server side and strip it from client side.
5 Likes, Who?

View PC info
Bungie is in the right here. I mean we all know that all the cheaters for every game are Linux users. There is no way that those cheats exists in Windows right? No way that Windows users are cheating they are honest people they are Buying their Operating System not like us scummy Linux users who not only use a Free Operating System but also are using cheats wherever we can because lets just face it we are evil.
10 Likes, Who?

diabetes 4 Mar, 2022
View PC info
Fun fact: It's much easier to do stuff like code injection and memory hooks on Windows than it is on Linux. Bungie's explaination is plain BS!
12 Likes, Who?

Quoting: ZlopezThey wouldn't have those problems if they just used anti-cheat on server side and strip it from client side.

This is a good read if you're at all interested.
5 Likes, Who?
1/4»
While you're here, please consider supporting GamingOnLinux on: