Want to support the people of Ukraine and get a little something in return perhaps? There's a huge amount of developers throwing their support in and even John Romero has appeared with a new DOOM II level.

Named "One Humanity", it's available for a donation of €5.00 and it's to "support the people of Ukraine and the humanitarian efforts of the Red Cross and the UN Central Emergency Response Fund" with 100% of the proceeds going towards the support.

This is Romero's first DOOM II level since the release of the original. To play, it says you need a copy of DOOM II and a modern source port (like GZDoom, which will run on the Steam Deck too). 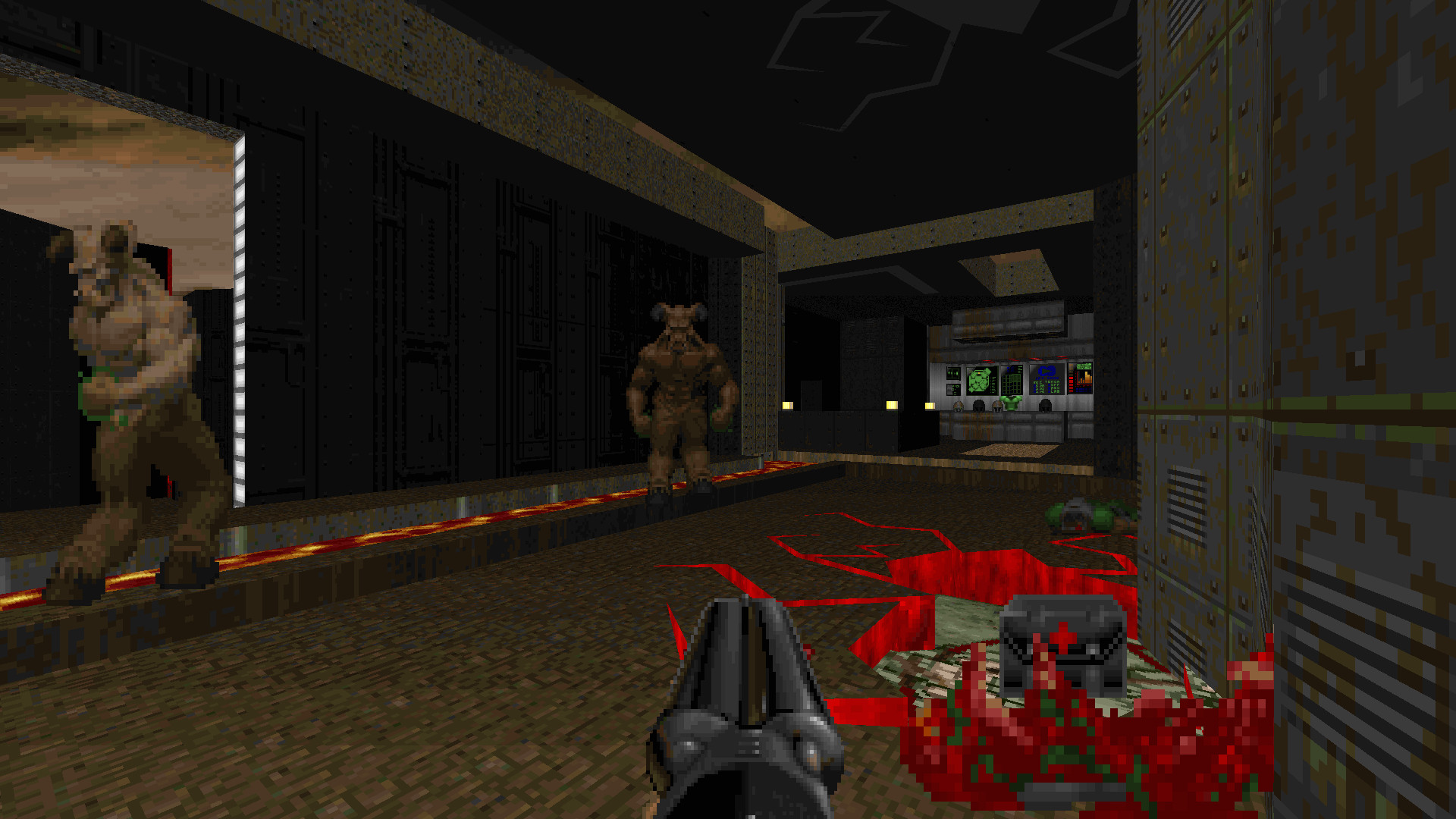 itch.io is also currently gearing up for another charity mega bundle, will let you know when it's live.

We do often include affiliate links to earn us some pennies. We are currently affiliated with GOG and Humble Store. See more here.
About the author - Liam Dawe
I am the owner of GamingOnLinux. After discovering Linux back in the days of Mandrake in 2003, I constantly came back to check on the progress of Linux until Ubuntu appeared on the scene and it helped me to really love it. You can reach me easily by emailing GamingOnLinux directly.
See more from me
Some you may have missed, popular articles from the last month:
13 comments
Page: «2/2

Quoting: UnixOutlawBought - great cause! Only just read David Kushner's "Masters of Doom" - mostly about the two Johns... Thanks John Romero!

If you haven't already read it, check out Hackers by Steven Levy. The whole book is fascinating, especially the story about the wild early days of Sierra On-Line.
0 Likes
«2/2
While you're here, please consider supporting GamingOnLinux on: