Acid Man Games and Fire Plant Games continue building up their retro-styled fast-paced FPS with a major update available. Still in Early Access so it's a free upgrade for players.

It brings with it a whole second chapter to the game with 7 levels, 8 new types of enemies, 2 new weapons, loadout customization when replaying a finished level. Plus a ton of other tweaks and an assortment of bug fixes. Check out their new trailer below: 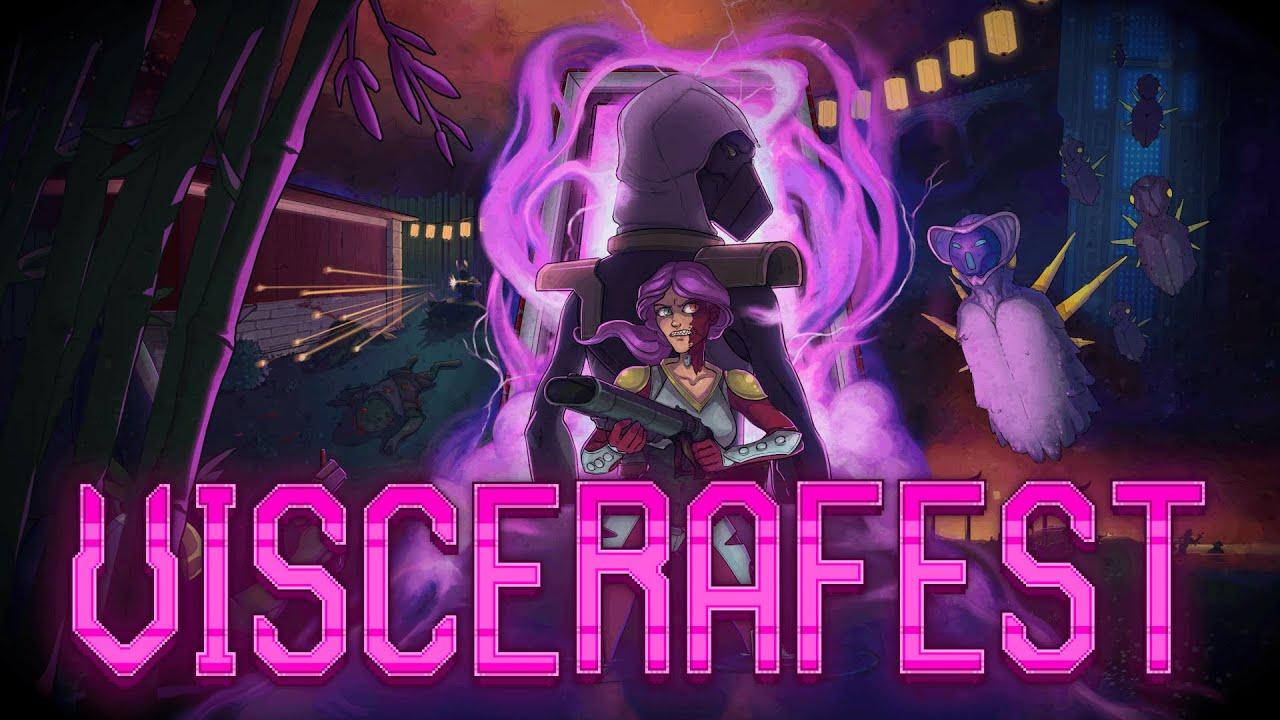 Story: "The year is 3796, and you are Caroline. A bloodthirsty, psychopathic mercenary who wants nothing more than to marry her wonderful boyfriend Athens Fetter. Problem is money's tight, and rings aren't exactly cheap. But thankfully there may be hope for her yet, as a warlock named Cromune has acquired a rather hefty bounty on his head. He's being accompanied by a small fraction of the U.S.C. (The United Scientific Conglomerate) Lead by Dr Mortice. Which means he's got a small army defending him. But what's an army to someone who's taken on a legion? What're a few hundred soldiers to death incarnate? Nothing but a slaughter... Nay... A viscerafest."

You can buy Viscerafest on Steam and GOG.com.

View PC info
This is on my 'guilty' list as I really should have played it by now but it simply sits in my Steam library, unplayed! I will give it a go over the weekend, hopefully...
0 Likes
While you're here, please consider supporting GamingOnLinux on: