Star Traders: Frontiers is a popular space adventure RPG from Trese Brothers and a new update is out, with some improvements ready for Steam Deck players.

Announced on Steam, the developer mentioned a previous update that added tweaks for the Steam Deck screen, which they have now adjusted due to some unforeseen issue for regular players. Now instead there's a dedicated "small screen display" option you can turn on, which will adjust the whole UI to give a better fit and clarity. Might even help those with old eyes even on bigger screens too. 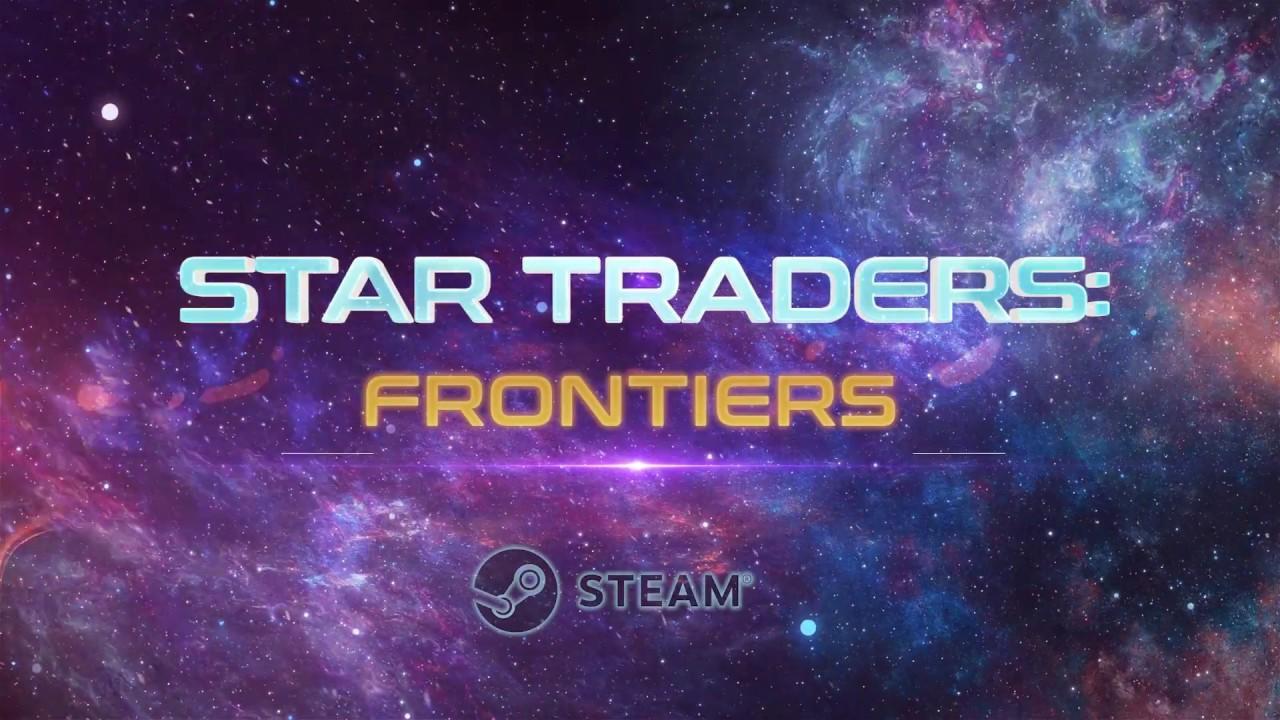 It really is nice to see so many developers add options for adjusting their interface. It's been a long time coming, with some games even on a big screen just being too small. I hope this continues for a long time.

Zappor 18 Mar
View PC info
I kickstarted it and got it for Android, but now I wish I had it on Steam instead...
2 Likes, Who?

View PC info
Their next game looks amazing too: https://store.steampowered.com/app/1021210/Cyber_Knights_Flashpoint/

I wasn't too impressed by the first Star Traders game, but it's only a matter of time before I grab this one.
1 Likes, Who?

denyasis 18 Mar
View PC info
I'll have to try this game again. It seems right up my alley.
0 Likes
While you're here, please consider supporting GamingOnLinux on: