Coromon is pretty much Pokemon for the Steam Deck

Love monster catching and want a bit of a Pokemon-like game for the Steam Deck (or any Linux desktop too)? Check out the newly released Coromon. Developed by TRAGsoft, it released on March 31 and thanks to Steam Play Proton, it's working great out of the box.

"The sun begins to dawn on Velua, a new day for the world and a new day for you, a freshly minted Battle Researcher of the global research society known as Lux Solis. It’s your first day and everything goes smoothly until a mysterious force attacks your latest workplace. Build up a squad of Coromon, track down the invaders, and grapple with a rising threat that endangers everyone on Velua!" 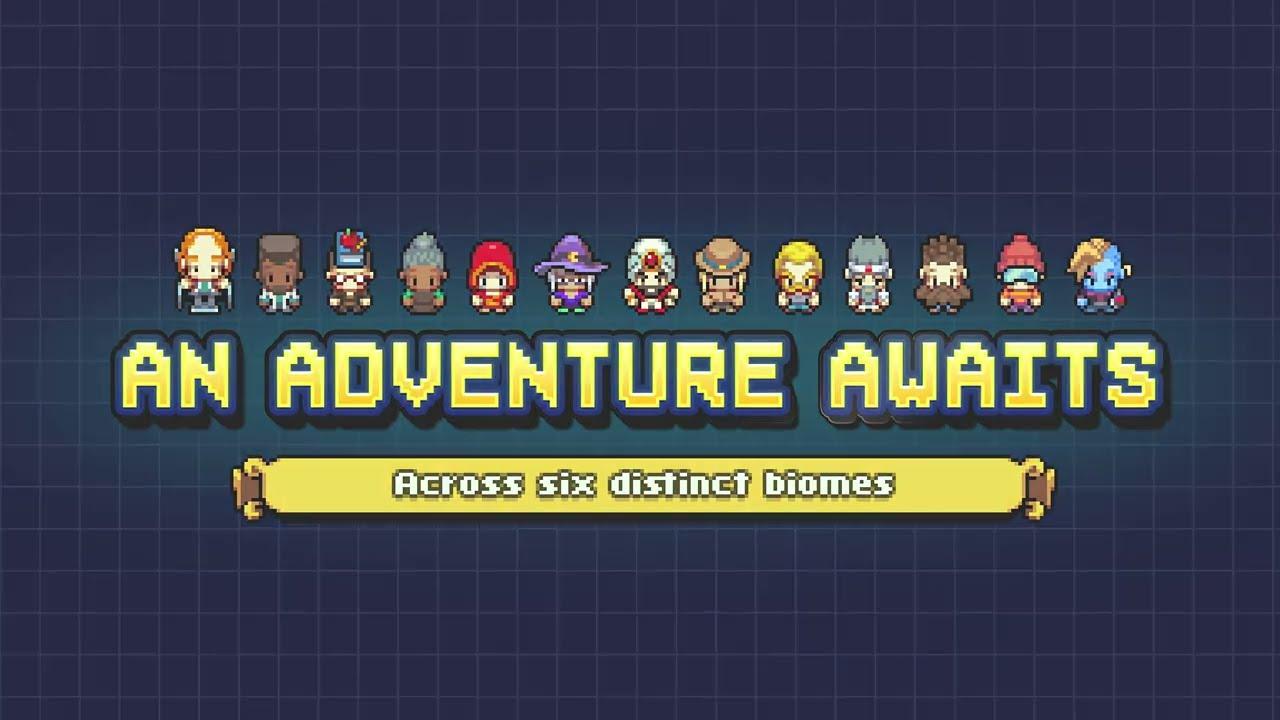 It really is a Pokemon-like, massively inspired by the classics but with plenty of modern touches. Honestly, it's so close to Pokemon you could say it's nearly a clone. All the basic mechanics are similar but it's unique enough to enjoy anyway thanks to the different setting and totally original creatures. The artwork is gorgeous too, I'm a little in love with the overall style of it. The developer seemingly hasn't really taken many risks here, using the tried and battle-tested mechanics from its inspiration.

The difficulty selection is a great addition too. Allowing players who want it, to have quite a challenge with battles becoming something you really need to be careful with on Hard mode, if a creature in your party faints in this mode, it will leave you. There's plenty of wiggle room to have the experience you want though.

Here's some of the early gameplay showing off the basic mechanics (captured on Steam Deck): 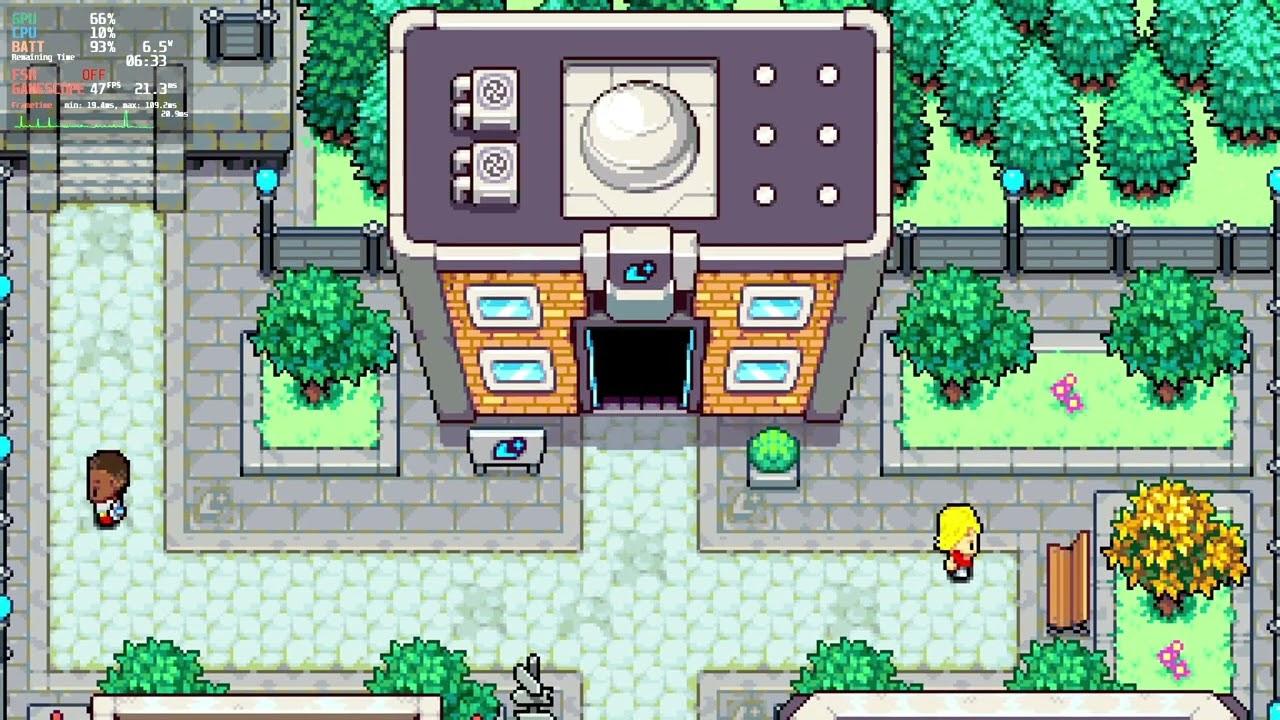 I can confirm it felt and looks great on Deck. Performance is a bit up and down in some places but you don't notice the spikes in actual gameplay. One problem does remain though, that I will warn you on: at random after a few encounters, it seems to drop down to 14FPS and lock itself there. No idea what the cause is so keep that in mind, other than that it's great and hasn't stopped me enjoying it but it is a real problem that needs to be solved.

View PC info
The pixel art is lovely. Particularly in the battle scenes.
2 Likes, Who?

Quoteif a creature in your party faints in this mode, it will leave you.

They call this a "Nuzlocke" playthrough in Pokemon parlance, and I suspect that this feature isn't likely to end up in any official titles because it goes against some of the brand's conventions even though it's a fun idea gameplay-wise.

Nuzlockes are quite fun to watch even if the game itself isn't one's cup of tea, so even if I don't end up playing this one it's quite likely that I'll end up watching it at some point, because it's sure to get the attention of a bunch of streamers.
0 Likes

I think an overview across the Nintendo Originals would also be good.
Nintendo themselfes made quite a few remakes across multiple platforms and i absolutely lost track which
edition is a remake of which other edition, which platforms they run on, which areas you can visit and which Pokemon can be caught where and in which editions and the background story.
That would fit perfectly well with the Emudeck article

const 5 Apr
View PC info
I guess pretty much every core Nintendo Pokemon game is a Pokemon like playable on Steam Deck, anyway :)
The state of emulation on this thing is outstanding and will only get more awesome over time. I thought the pandora was a great emulation device (for its time) but damn, the Deck is one of it's kind.

View PC info
I looked at this, but a lot of the reviews talk about dexterity based mini games that you have to pass in order to proceed.

The developers might be doing this to differentiate themselves from Pokemon, but as someone looking for a Linux-based Pokemon-like game (monster collecting and having that fun and light feel that the Pokemon games have), making me do dexterity based stuff in a turn-based game is a real turn off.
0 Likes
While you're here, please consider supporting GamingOnLinux on: