Darwinia was originally released back in 2005, and now Introversion Software has done a massive remaster.

What is it? Darwinia combines together fast-paced action with strategic battle planning. It features a novel and intuitive control mechanism, a graphical style ripped from 80's retro classics like Tron and Defender, and a story concerning a tribe of nomadic sprites trapped in a modern 3D world.

"Fully re-mastered in 2022 to celebrate the Darwinian's 10000 anniversary this updated version brings an undisputed indie classic bang up to date. Running seamlessly on all modern systems, the game hasn't aged a day and is a fresh and relevant now as it was when it first dropped. Winning 3 out of 5 prizes at the IGF including the Seamous McNally Grand prize for Best Independent Video Game and multiple editors' choice awards, now is the time to play one of the most critically acclaimed indie games of all time."

The developers have rewritten the graphics engine and it now supports OpenGL 3.3 core, Direct3D 11, Metal, or Vulkan thanks to ANGLE. Other big changes includes: 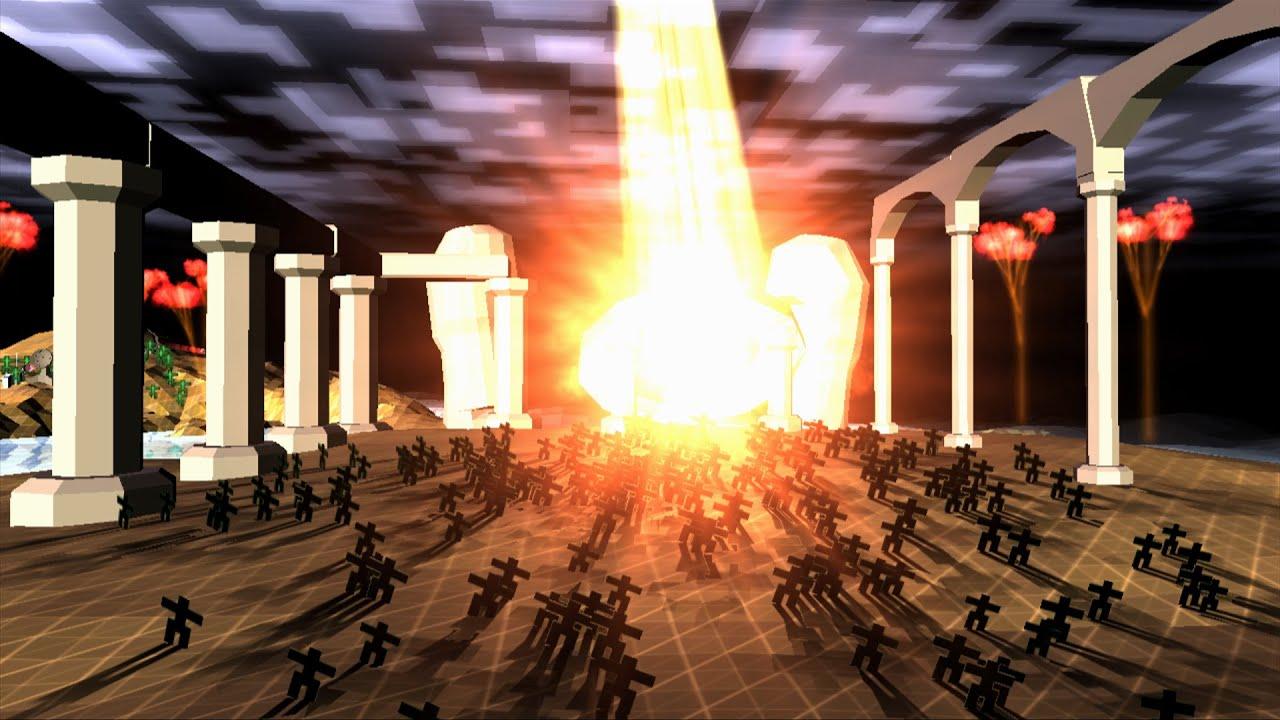 Some other pretty big additions like Cloud Saves and Dynamic Cloud Sync, on-screen keyboard support and good defaults for the Steam Deck are all in. Various performance improvements plus lots of bug fixes to input handling, graphics, AI and so on too.

You can also see the team have a long chat about it below: 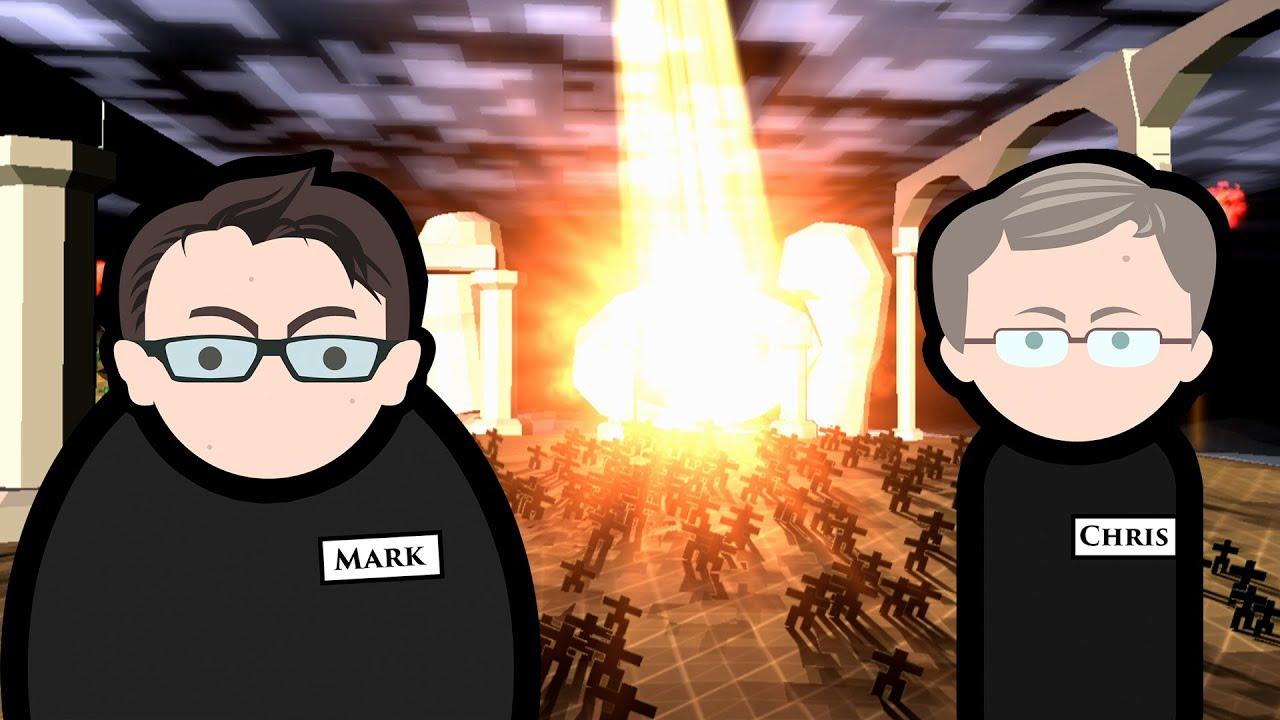 Available on Steam or the Introversion Classics Pack on Humble Store. Sadly GOG do not have the Linux version.

View PC info
I loved my time with Darwinia. I remember it being one of the first games I played on Linux that made me think "wait a minute, this "linux gaming" malarky might actually have legs!" it was that good. Lovely to see an remaster.
5 Likes, Who?

View PC info
Woah, neat. Darwinia was one of the first indie games I played way back, and I recently picked it up on GOG a few days ago. What odd timing, looking forward to trying it again!
0 Likes

jordicoma 19 Apr
View PC info
What? "A forgoten classic"? It's an icon for me. I'ts not forgotten. It's one of the first (non-open source) games that I played on linux, at the time that there weren't many. It was like magic, a really good 3d game running on linux.

View PC info
I remember playing this game as a kid. I really liked it even if I didn't know what I was doing most of the time.
0 Likes

View PC info
Darwinia must have been one of the first Humble Bundles long time ago. Looks like I have never played it on Steam, but at least now there's excuse to launch it. Might be still fun.
0 Likes

View PC info
Oh, I remember messing around with Darwinia back in the day. Couldn't figure out what was happening, or what I was supposed to do?

As far as I can see from Steam news and fixes, nothing has been done at least yet. The linked long chat might reveal something, but I haven't watched it.
0 Likes

View PC info
One of my favorite games. Nice!

As far as I can see from Steam news and fixes, nothing has been done at least yet. The linked long chat might reveal something, but I haven't watched it.

No mention of it in the video. I haven't played Multiwinia yet, I hope it gets the same treatment one day!
2 Likes, Who?

given the current situation.