Minecraft Snapshot gets Ancient Cities and the Allay friendly mob

Mojang continue working towards the next major Minecraft update, with another Java Snapshot out now bringing in more big features to play with.

Snapshot 22w13a adds in the Allay a shiny blue friend for players that will collect items for you that matches what you're holding. To get an Allay to like you, they want to be handed an item and they also seem to love hearing noteblocks play tunes. 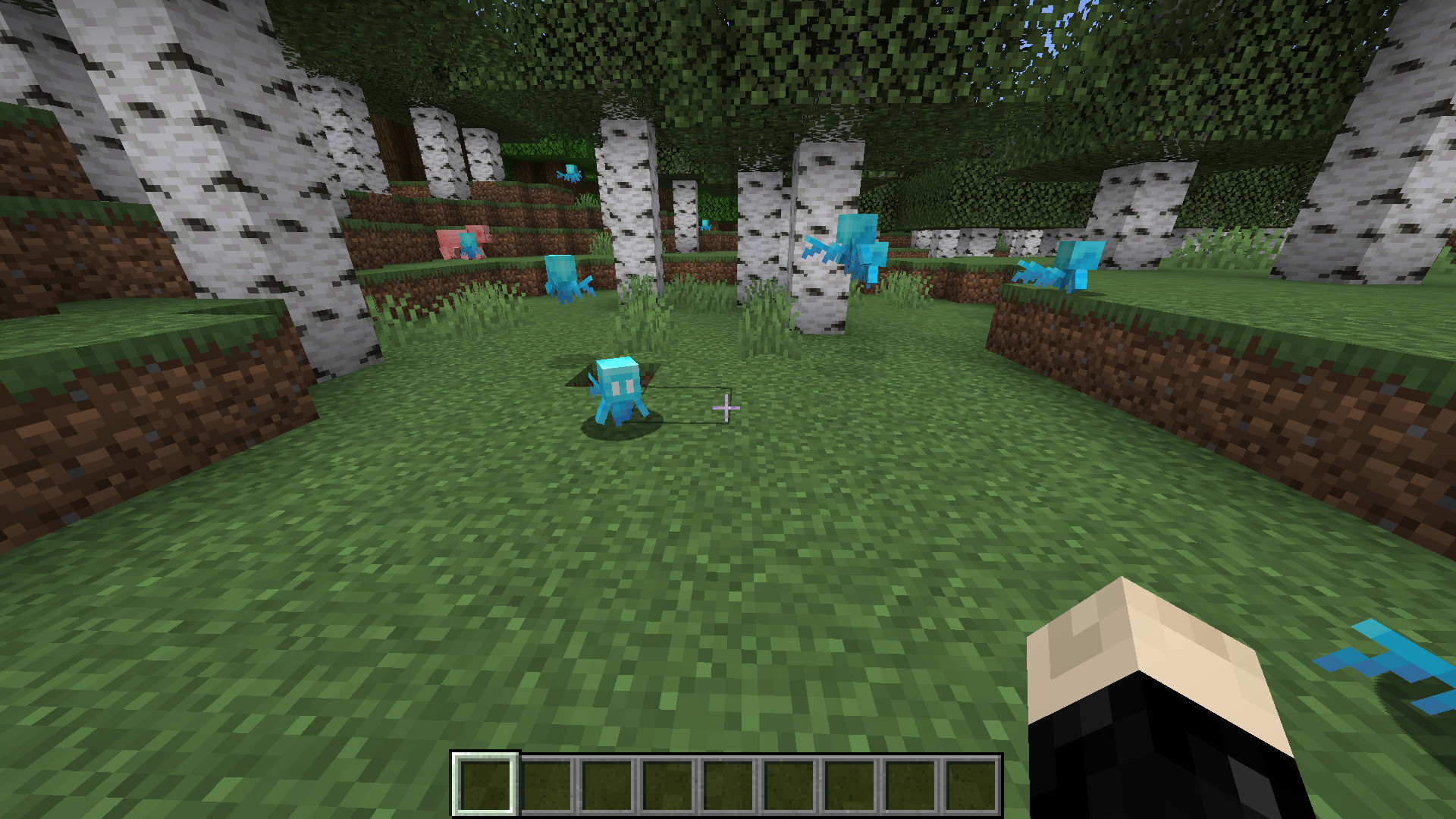 The other major addition is the inclusion of Ancient Cities, which can be found in the Deep Dark biome. They were in an experimental version before, but now they've seen some big changes. There's a new Swift Sneaking enchantment you can find in chests guarded by Sculk Sensors and Shriekers, there's a new block called "Reinforced Deepslate" (not available in Survival) and no mobs spawn there — as they're supposed to be abandoned. 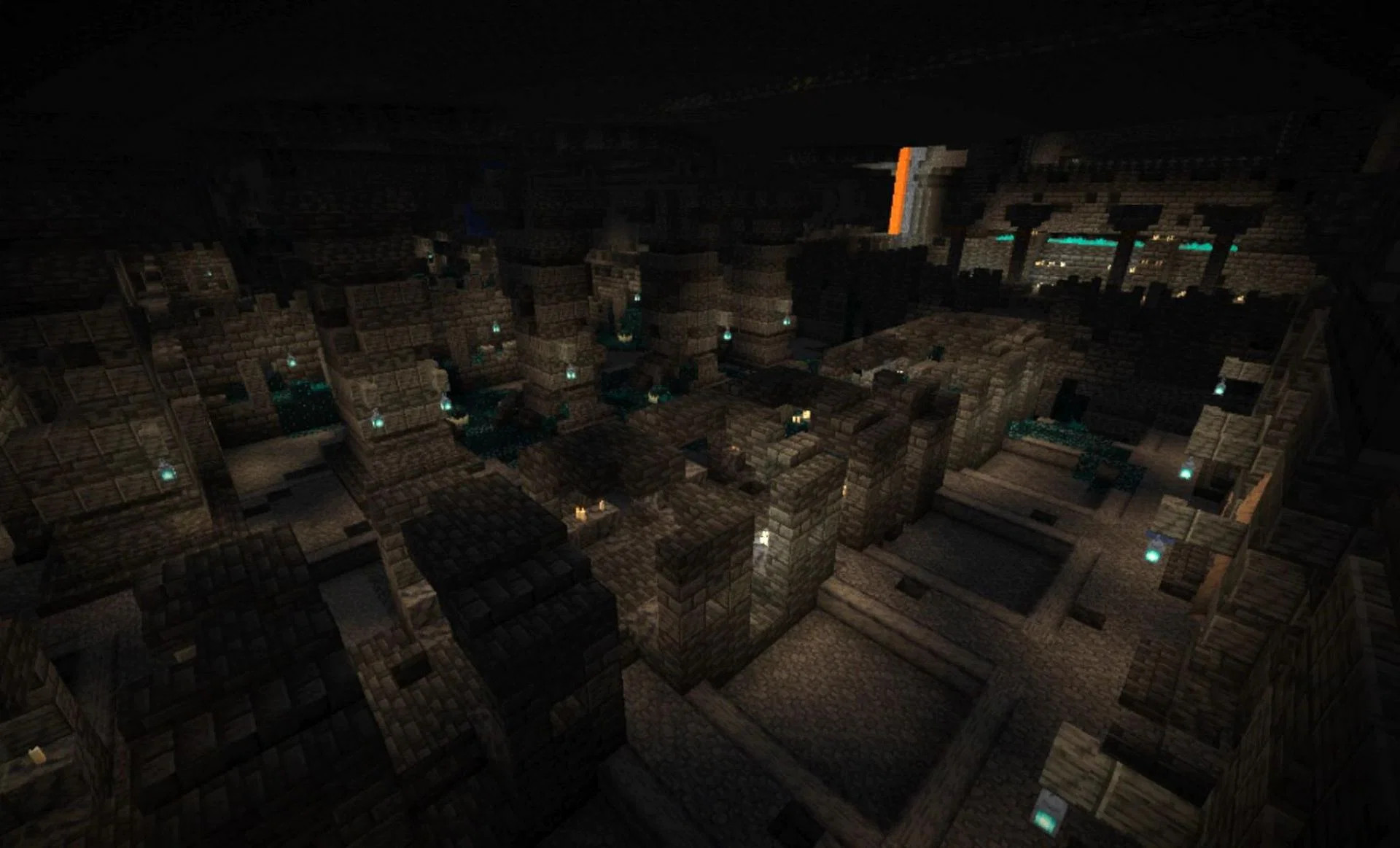 Want to get Minecraft on Steam Deck? Here's a guide for that.

View PC info
This is certainly the most popular game in the world with linux support, and no comments?! Thanks for covering 😎

Swift Sneak is gonna be awesome for building on the edge.
0 Likes

View PC info
About the Ancient Cities, take a look at this Warden run and be glad this didn't happen to you.

Ooof... I wonder how they'll balance the big guy in the final release, as it's pretty scary in that build.