Mistlands in Valheim will have strange structures — and Hares

As work continues on the major Mistlands update for Valheim, Iron Gate have given us another teaser of what's to come for their co-op survival game.

Firstly, a video they did earlier this month that I missed, is that Valheim will have Hares hopping around in the Mistlands. You can watch them model it below with a brief clip of it in-game: 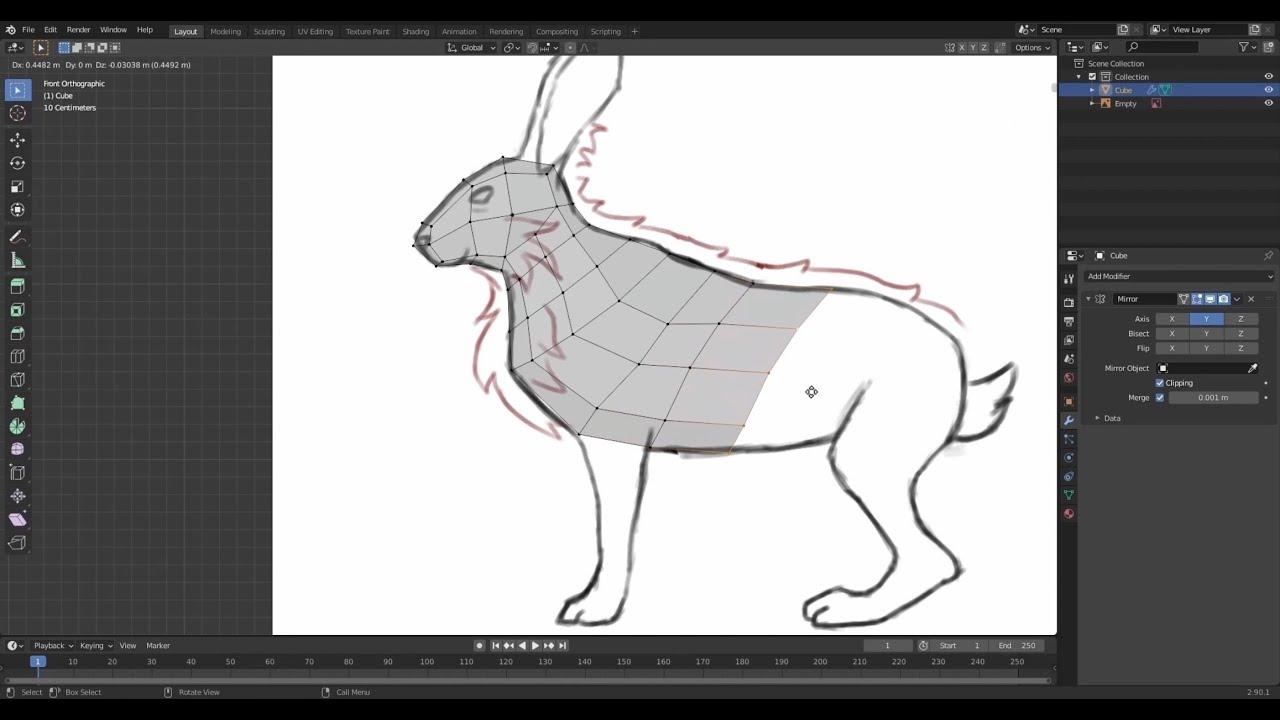 Another creature is being teased, although they're not quite ready to talk about it yet. Iron Gate said "we think they’ll be something many of you have been curious about!" so what do you think that will be?

Exploring the Mistlands sounds like it will be quite a sight to see. Like other places, the Mistlands "were once a place where civilisations of old built homes and strongholds alike" and so you will end up seeing the remnants of these old inhabitants through various structures left laying around. These still might change before release but for now we have these teasers (click them to enlarge): 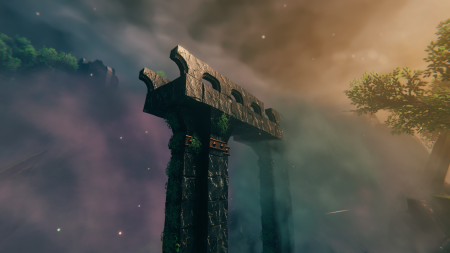 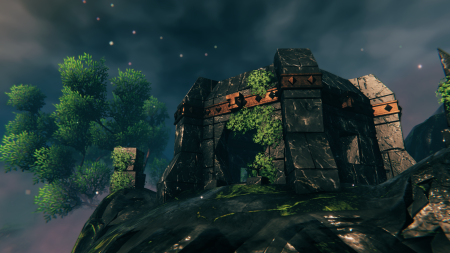 A patch to help stop players overwriting their saves with an older one from Steam Cloud is also in the works.

View PC info
Lightning-using spiders. Mistlands are covered in cobweb, and the last boss (Yagluth) gives you resistance to lightning, so it makes sense to have the next foes using that element.
1 Likes, Who?

Quoting: syylkLightning-using spiders. Mistlands are covered in cobweb, and the last boss (Yagluth) gives you resistance to lightning, so it makes sense to have the next foes using that element.

Correct me if I'm wrong but I thought the old Mistlands with cobwebs was abandoned for the new Mistlands. I believe any existing Mistlands-with-cobwebs already discovered (I have one) will remain in your saved world.

I would love BIG spiders