RollerCoaster Tycoon 2 reimplementation OpenRCT2 has a new save system

Work that has been ongoing for some time now, OpenRCT2 the free and open source reimplementation of RollerCoaster Tycoon 2 version 0.4.0 is out now and it's big. If you want to play it easily on Linux from Steam, you can do so with Luxtorpeda. I have a guide on using that on the Steam Deck in a previous article. Or, you can use the version from Flathub.

With the huge change being to the save file system, one of their time previously told me that it "significantly raises pretty much all the limits the original sv6 format had and is probably the biggest milestone we have hit since OpenRCT2 started over 7 years ago". 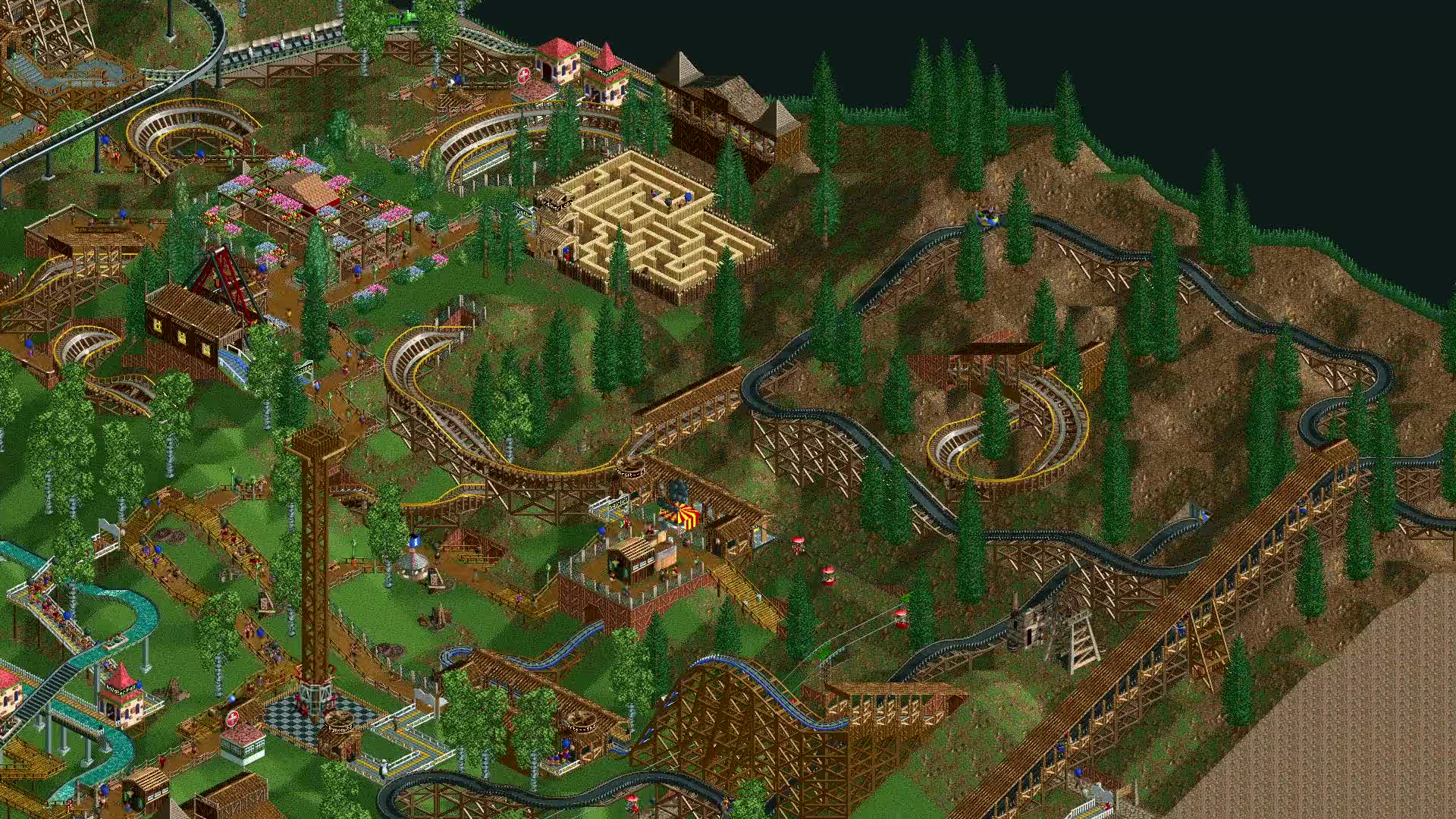 Some of the other improvements in this release includes:

You need the data files so buy a copy from GOG or Steam.

Awesome, this oldie is such a worthy and fun game for the hall of fame, I love this reimplementation, especially on 4k
1 Likes, Who?

View PC info
RCT is a timeless classic and OpenRCT2 is nothing short of amazing.