Steam Deck gets a lock screen, window switcher and more

Valve has released a huge upgrade for the Steam Deck that includes some much requested features, that should dramatically improve the overall experience. The update comes in multiple parts (Client and OS), and should be done via Gaming Mode (the main Deck UI), not Desktop Mode.

Lock Screen - as many requested, and as we saw hints of, it's here! You can now feel a bit more secure without someone just pressing the power and doing whatever they want to your Deck. Available to show up on wake, boot, login, and/or when switching to Desktop mode. Available via the new Security menu. 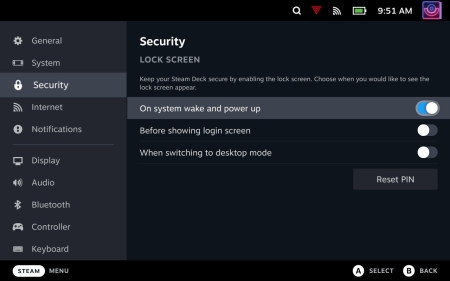 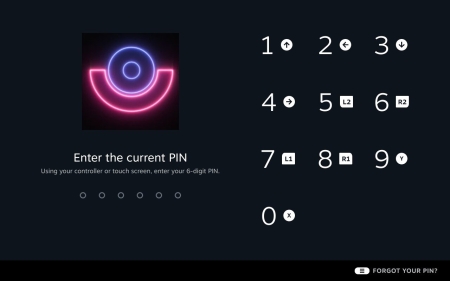 Localized Keyboards - Another frankly essential feature, instead of forcing everyone into one language there's now 21 available. Keyboards for Chinese, Japanese, and Korean are also on the way.

Multiple Window Switching - FINALLY! Hopefully far less annoyance from game launchers now. You can tap the Steam button to get a list of open windows and swap between them. Before this, the Deck would flash violently between them and it was horrible. Good to see Valve act on this major nuisance. 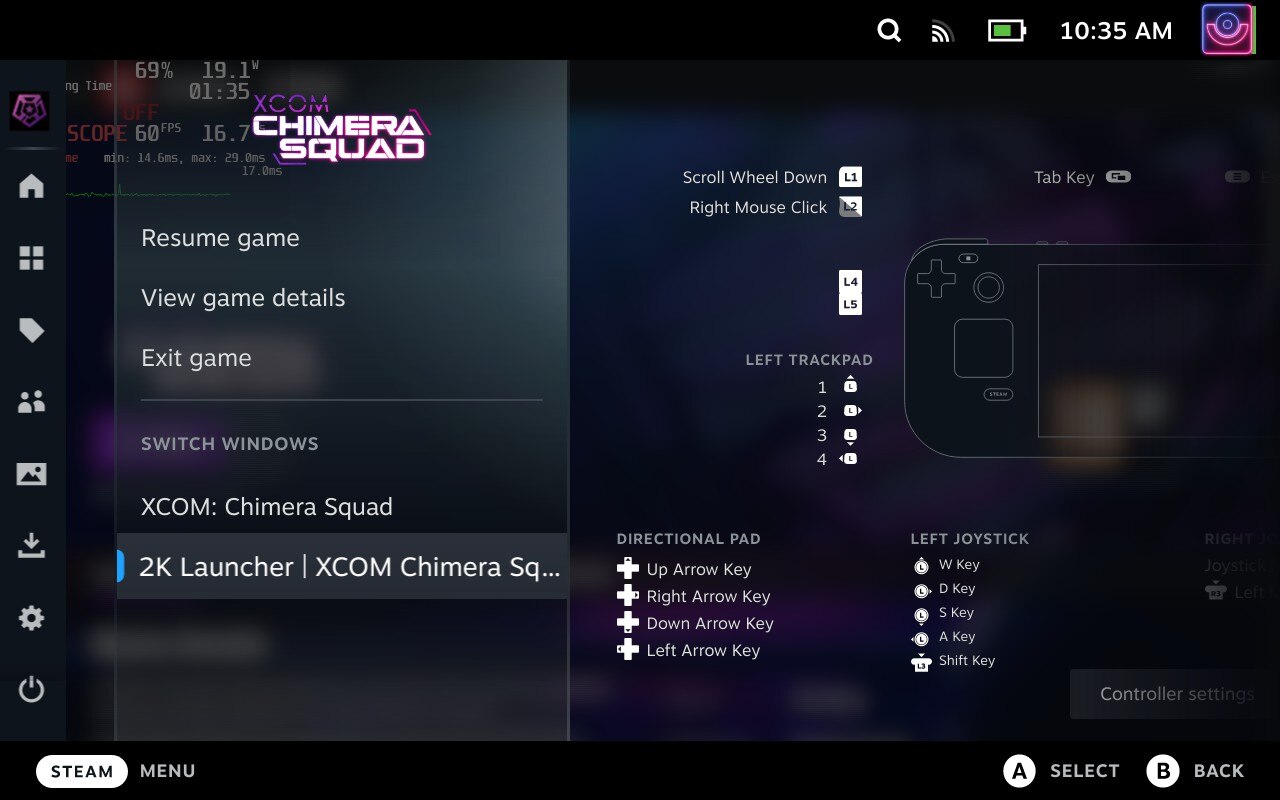 Warning for slow chargers - The Deck will actually tell you if you plug in a charger that's too slow.

Plenty of other improvements came along with this including:

A quick video overview of the big bits showing them in action: 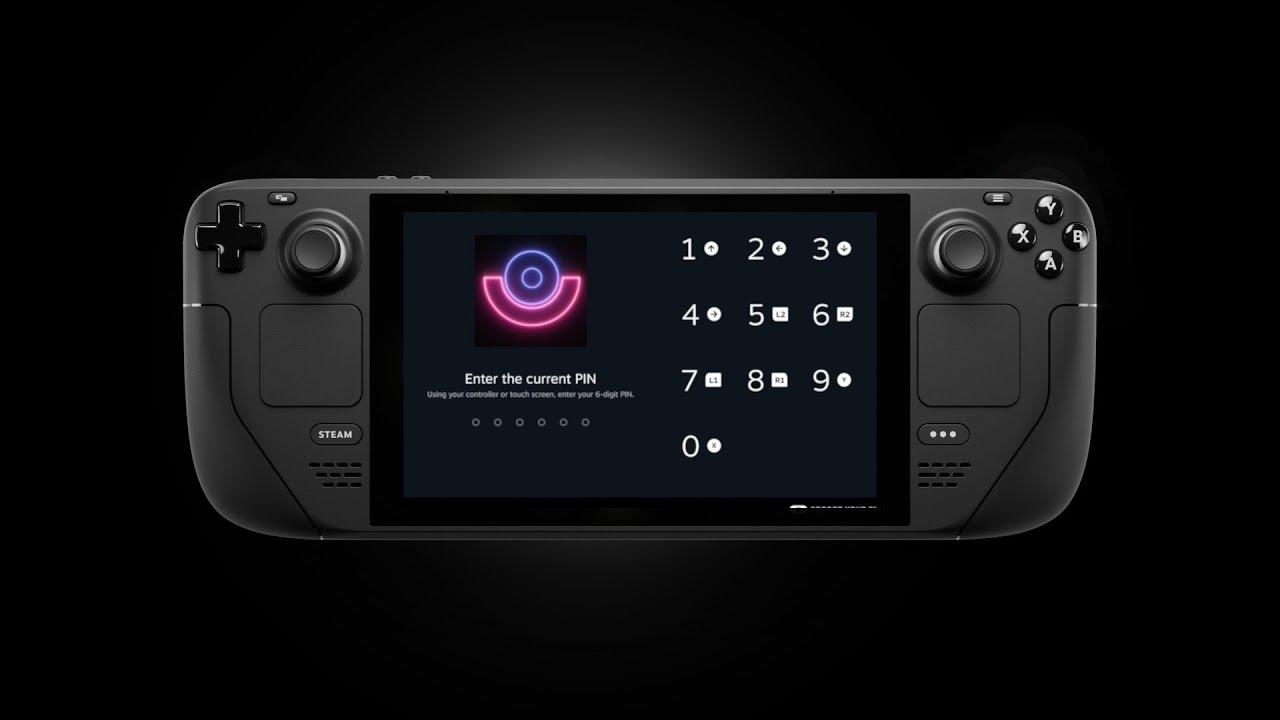 Soz, but game launchers will always... ALWAYS... be annoying. I've yet to find one that justifies its existence. They're all utter shit, totally pointless.

But yeah, at least the Deck doesn't flicker them in and out of existence now.
0 Likes

View PC info
Man, all these improvements keep coming fast... by the time I actually get my Deck it'll be a very polished experience!

I´d really love to see a "When opening the Steam-Menu" option for the Lock-Screen, so I can resume playing a suspended game without entering a code, but still need it to access any other functions.
1 Likes, Who?

View PC info
Mine shipped yesterday! I'll have to figure out how to put Handy on there for some Lynx emulation fun.
2 Likes, Who?
While you're here, please consider supporting GamingOnLinux on: