Toasty: Ashes of Dusk confirm a Native Linux build is planned, shown off on Steam Deck

Toasty: Ashes of Dusk is an upcoming action RPG that honestly looks great, and now Pocket Llama has issued an update to confirm they will be doing Native Linux support. It's currently crowdfunding on Kickstarter, with a little publishing hand from Top Hat Studios (who reached out to use about this) and it's managed to be successfully funded with 22 still to go on the campaign.

In the latest update they said "Thanks to support from our engine provider for the operating system, we're happy to announce that Toasty can run natively on Linux systems, and thus on the Steam Deck as well!". They also showed it running directly on a Steam Deck and confirmed it "runs great" and that "While the install base may not be huge for Linux, we're dedicated to making sure the game can be played by as many players as possible, and all players will be able to receive the optimal Toasty experience". 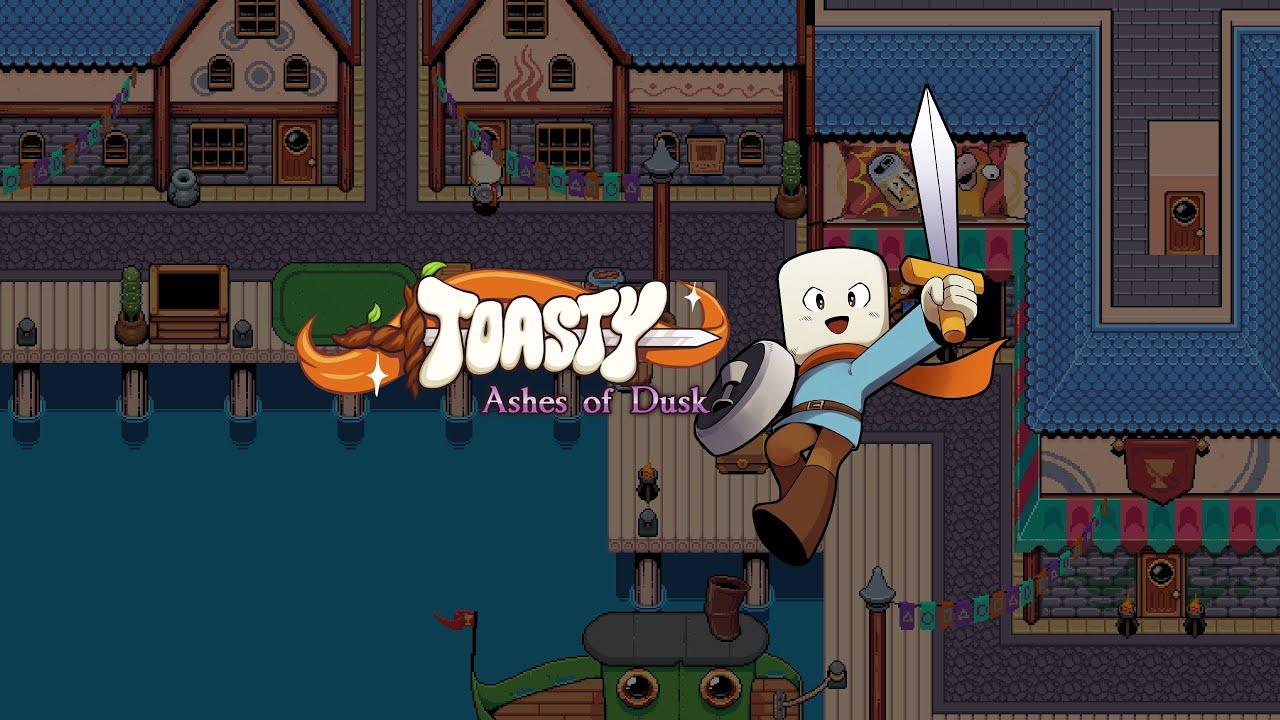 You can back it on Kickstarter and follow along on Steam.