After a long wait, Psychonauts 2 has an official Linux version now

Psychonauts 2 was originally crowdfunded via Fig back in 2016, and now near a year after the Windows release the Native Linux version is now available. This comes along with an update that added more languages and fixed an issue with the Strike City checkpoint at the end of the level.

In the notes, they mentioned this about the Linux port:

The game may crash at launch or when attempting to alter Display settings such as Window Mode. Please try the following troubleshooting solutions:

Some pretty strange advice but that's what they said… 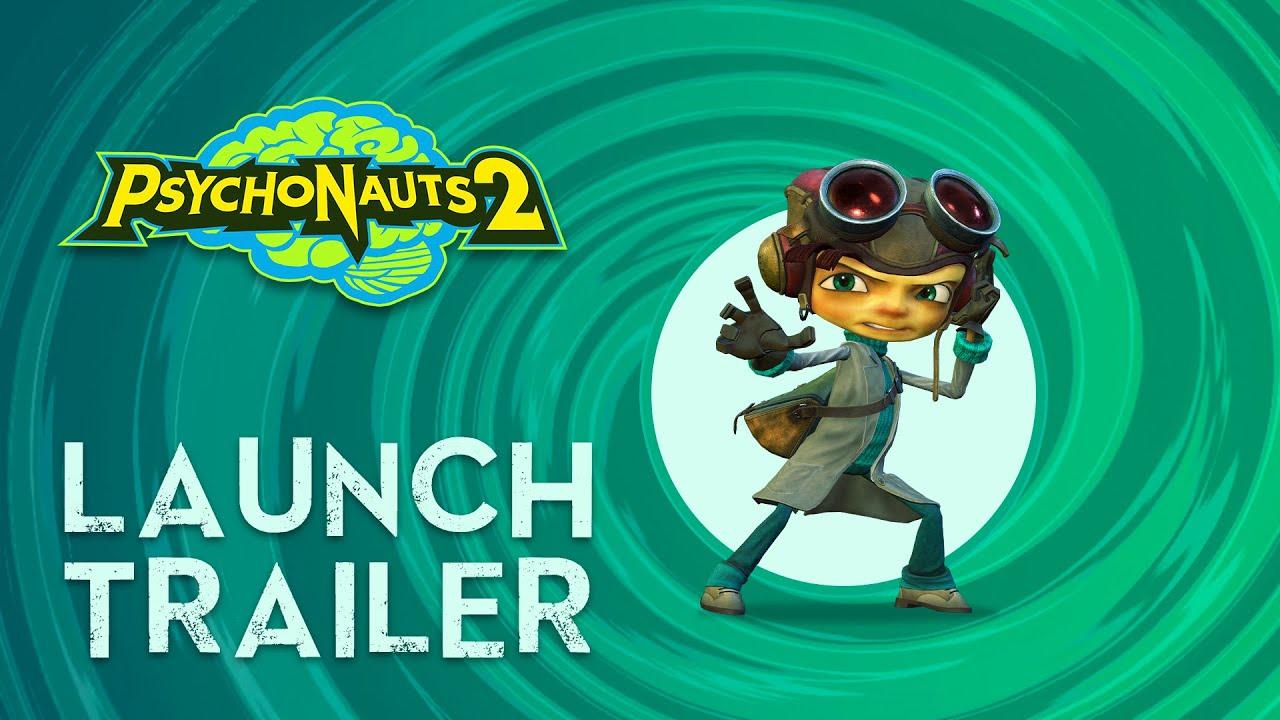 Nice to see it finally happen.

Available from Humble Store and Steam. Currently GOG does not have the Linux version.

About the author - Liam Dawe
I am the owner of GamingOnLinux. After discovering Linux back in the days of Mandrake in 2003, I constantly came back to check on the progress of Linux until Ubuntu appeared on the scene and it helped me to really love it. You can reach me easily by emailing GamingOnLinux directly.
See more from me
Some you may have missed, popular articles from the last month:
30 comments
Page: 1/3»

View PC info
It would be interesting to see some comparison benchmarks, proton versus native, for this.

As for the debug suggestions... I mean it's what I would do anyway, I guess. Still, it's a bit like buying a lawn mower, reading the manual and finding the suggestion to "kick it really hard" if it won't work.
5 Likes, Who?

View PC info
The troubleshooting bit worries me... it sounds like they didn't try very hard at this port. Hopefully not a bum one that went out the door because of a technicality.

(Or a secret Microsoft plot after the buyout, insert Dr Evil gif)

View PC info
Nice to see a native build arrive, but I think I'll wait for the price to drop a little!
5 Likes, Who?

apocalyptech 24 May, 2022
View PC info
Excellent, though that advice is weird.

I actually missed the Psychonauts train back in the day and never played the original until earlier this year, and then went on to play 2 via Proton. IMO it improves on practically every aspect of the original. I'd definitely highly recommend it. Though I do wonder how it would work for someone who's never played the original -- I suspect it might be weird in some unintended ways, instead of just the intentional weirdness.
4 Likes, Who?
LosButch 24 May, 2022
Perfect, I have the day off tomorrow :-) Really really loved the first one.

Hope it works, my patience for debugging is very low.
1 Likes, Who?


"Try our exciting new mini-game exclusive to the Linux port!"
10 Likes, Who?

Quoting: GuestOf course they didn't try very hard with this port. It's not even a proper GNU+Linux native version, it's the Windows version running in a wrapper iirc. And they're asking for £55 too!


Do they just distribute the game with a version of WINE/proton, or did they come up with their own wrapper (like Virtual Programming did)?

They game does seem really interesting and I also have the first game, but for this price I'd rather wait till there are videos and reports online showing how well it runs (I don't want to repeat what happened with the Witcher 2 where it took months before the port was really playable).
0 Likes

Quoting: RaabenThe troubleshooting bit worries me... it sounds like they didn't try very hard at this port. Hopefully not a bum one that went out the door because of a technicality.

(Or a secret Microsoft plot after the buyout, insert Dr Evil gif)

Of course they didn't try very hard with this port. It's not even a proper GNU+Linux native version, it's the Windows version running in a wrapper iirc. And they're asking for £55 too!

This is simply another studio doing the bare minimum possible to appease the minority of us GNU+Linux gamers.

Maybe we ought to rekindle the "no Tux = no bux" campaign and demand fully native games coded with fully native tools on computers actually running GNU+Linux?

Yes... 59.99€, it's too expensive. For this price it needs a real native version and with a proper box with manual and extras.
I like the first game, but I won't pay more than 20€ for this one.
1 Likes, Who?
1/3»
While you're here, please consider supporting GamingOnLinux on: