Bad at Chess? Bring a shotgun in this roguelike spin

If, like me, you're terrible at Chess, how about the chance to jump across the board with a Shotgun? That's exactly what you do in Shotgun King: The Final Checkmate. Note: personal purchase.

Working out of the box with no issues found with Steam Play Proton, it's another small game that will end up sucking away vast amounts of your time and it's pretty cheap too at only £4.99. It doesn't have controller support but on Steam Deck, it has such simple controls it's practically perfect anyway with the trackpad. 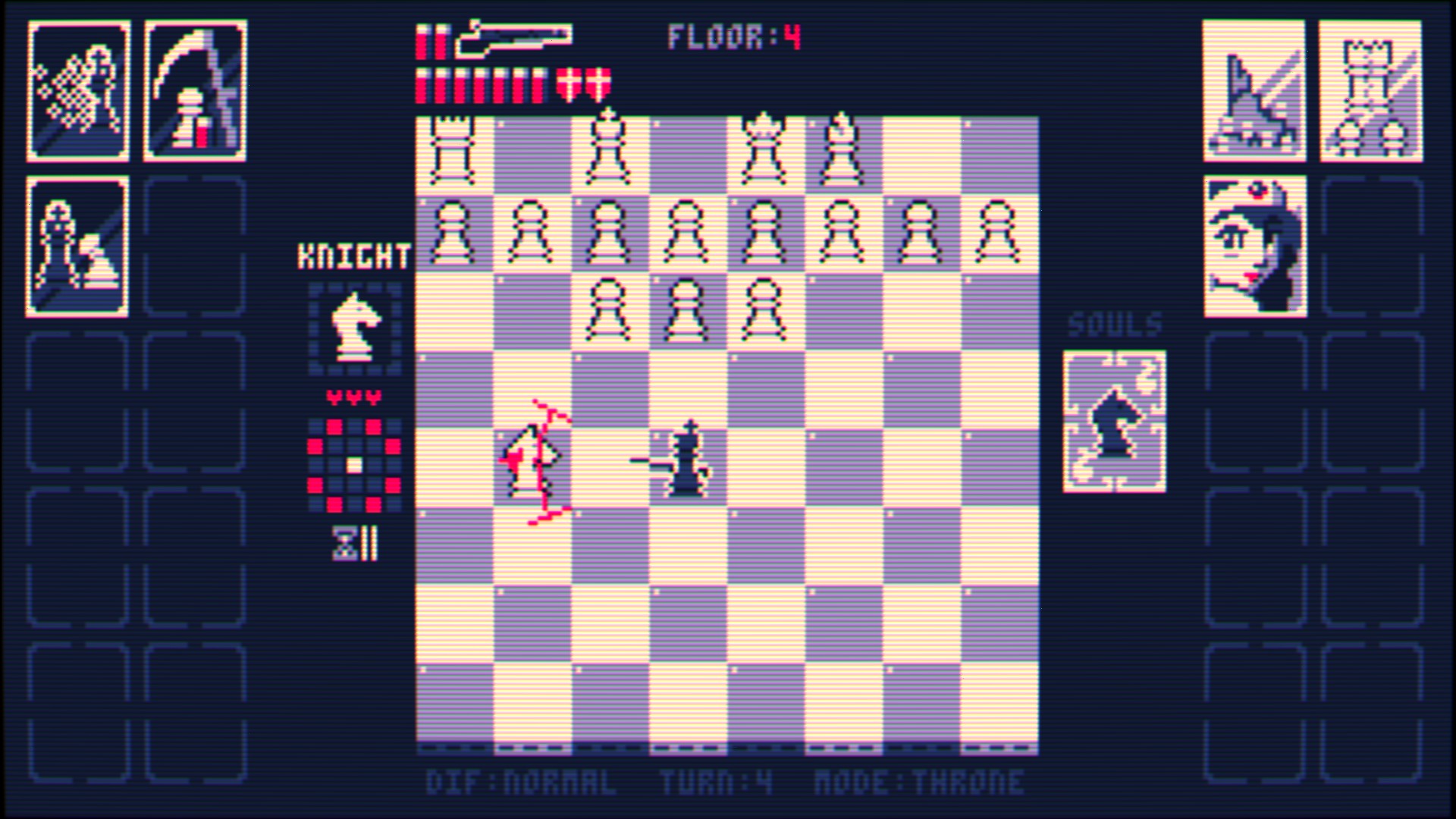 The idea is that you were a rubbish King, treated your people badly and so they all left you (including your Queen) for the other one. Obviously you're mad about it and all you had left was your trusty Shotgun, so you decide to go on something of a Chess-rampage and battle your way through.

Runs don't last particularly long, so it makes for a fantastic coffee-break game but it's so delightful that you can easily lose a few hours to it too. So it's a bit like Vampire Survivors and Gunlocked in that way. What makes it especially good is that it has some of the basic rules of Chess for movements but adds the uniqueness found in rougelikes and the action too. Each turn you get to decide where you go, or who you shoot as you attempt to avoid a checkmate while also hunting down the enemy King.

After each floor you will also get to pick between two random cards, each giving an upgrade for you and the enemy to spice things up which is why it's fun to replay through it many times. 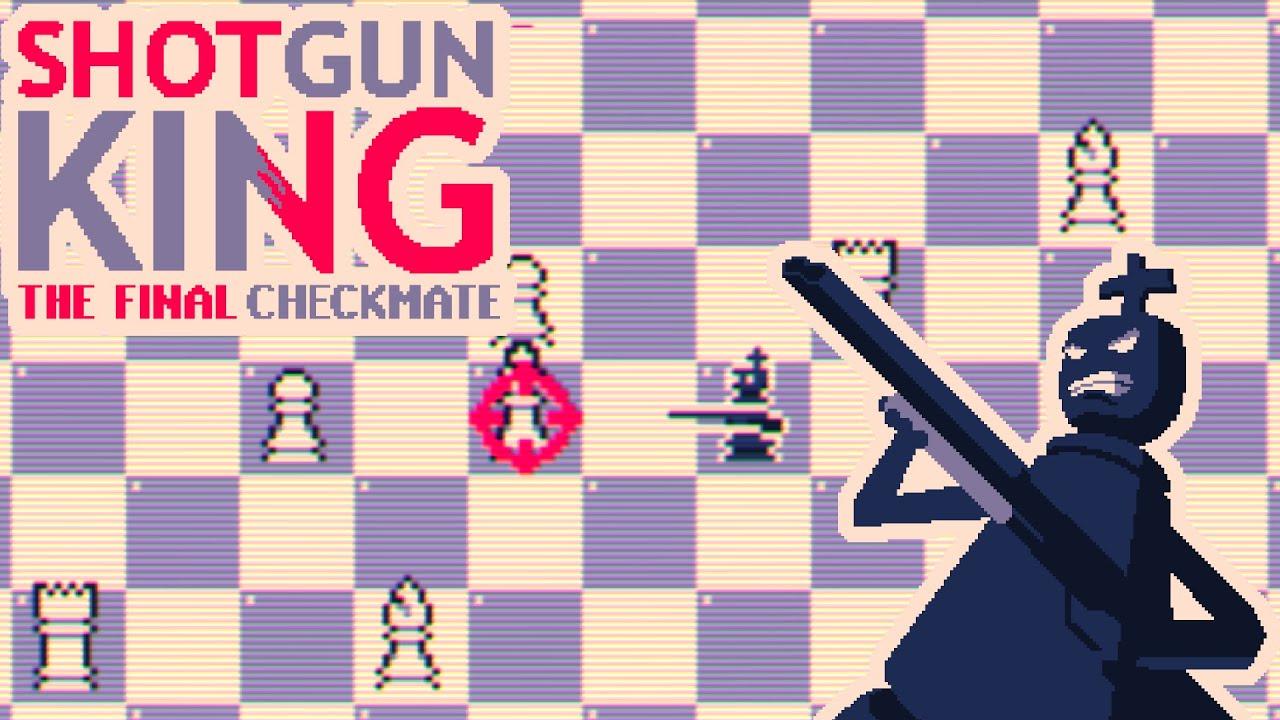 This is going right near the top of the pile for my regular games on both my Linux desktop and Steam Deck.

We do often include affiliate links to earn us some pennies. We are currently affiliated with GOG and Humble Store. See more here.
About the author - Liam Dawe
I am the owner of GamingOnLinux. After discovering Linux back in the days of Mandrake in 2003, I constantly came back to check on the progress of Linux until Ubuntu appeared on the scene and it helped me to really love it. You can reach me easily by emailing GamingOnLinux directly.
See more from me
Some you may have missed, popular articles from the last month:
4 comments
skye 16 May
It is also available on itch and comes with a steam key.
https://punkcake.itch.io/shotgun-king

View PC info
My older brother and I used to play chess when we were kids. He always beat me. Until one game he did not. Pretty sure all it took was that one game of chess to win, because I think he stopped playing it with me after that. He grew up to be an asshole, so I no longer talk to him.

So boys and girls, here is a life lesson. Don't play monopoly or chess with family members. They will grow up to be assholes.
2 Likes, Who?

View PC info
I really like how the game looks and feels, but am I the only one who barely understood what the narrator was saying?
0 Likes

Quoting: slaapliedjeDon't play monopoly or chess with family members. They will grow up to be assholes.

Can confirm monopoly with family is a horrible idea. Especially when alcohol is involved.
0 Likes
While you're here, please consider supporting GamingOnLinux on: