Core Keeper is another big indie hit and for good reason, it's a total gem and it's expanding to become a lot bigger.

First, a new update is out that brings with it dedicated servers, boosting the online functionality of the game. So now you can share worlds with friends, and set up a dedicated server for a community without someone needing to be online at all times to host it and play. However, the normal in-game hosting is still available as before — best of both worlds, along with new admin functions to keep things nice and clean.

Some other new additions include: 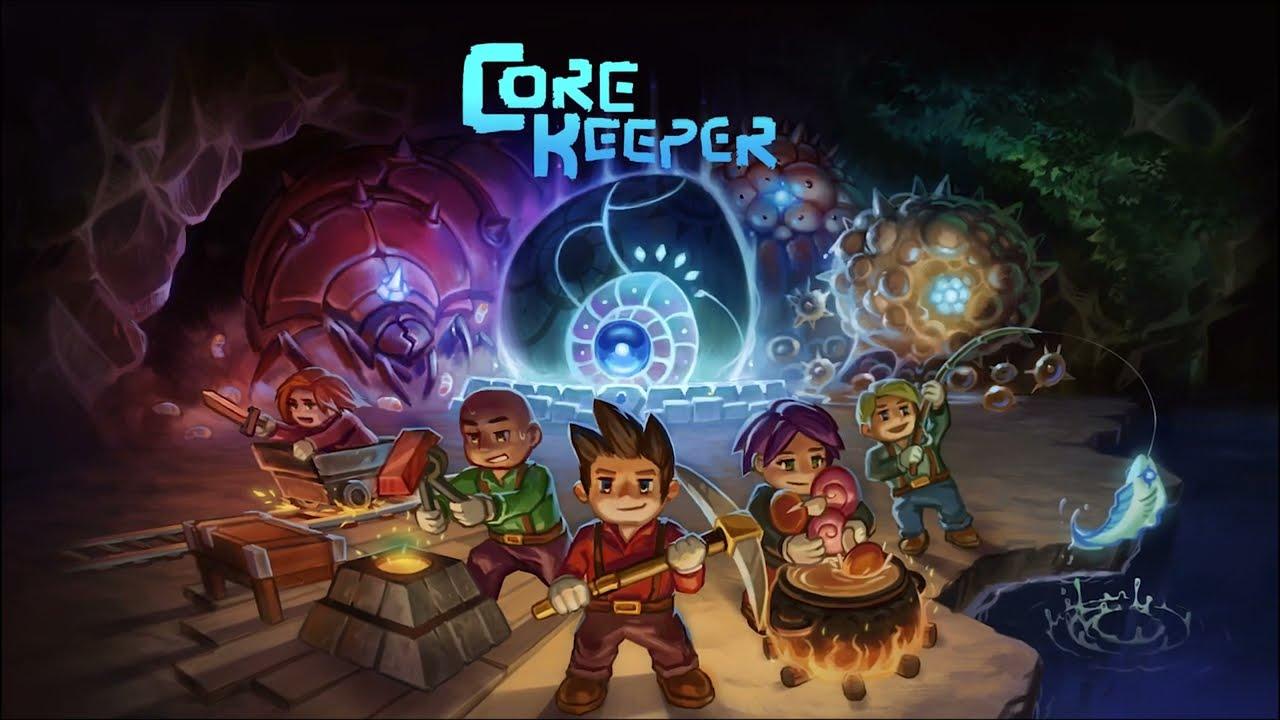 A roadmap has also now been posted, with the first major update due in June. THis is a big one too adding in a new sub-biome, a new boss, 4 new enemies, a new types of ore, more gear and weapons, a legendary weapon, new fish, new plants, teleporters, boats, map markers and much more.

I honestly can hardly contain my excitement for that update, after stopping really early to give it more time to get updates before playing properly but I absolutely loved what I saw from it.

The developers also recently announced they hit over 500,000 downloads within the first two weeks after launch, which is an incredible milestone for an Early Access game.

About the author - Liam Dawe
I am the owner of GamingOnLinux. After discovering Linux back in the days of Mandrake in 2003, I constantly came back to check on the progress of Linux until Ubuntu appeared on the scene and it helped me to really love it. You can reach me easily by emailing GamingOnLinux directly.
See more from me
Some you may have missed, popular articles from the last month:
1 comment
The_Lux 12 May
Dedicated Server? That's it! I'm going to buy that game!
Not that I have it on my wishlist anyway ^^
2 Likes, Who?
While you're here, please consider supporting GamingOnLinux on: