CRSED: F.O.A.D. is like PUBG with powers, now on Linux and Steam Deck Verified

We may not have PUBG supported on Linux / Steam Deck yet but we do now have CRSED: F.O.A.D. (previously called Cuisine Royale), a Battle Royale game that looks quite a bit like PUBG but sprinkles in some powers.

At some point, the developer put up a Native Linux version and it has also now been Steam Deck Verified with the announcement being official earlier this month. So if you've been after another BR game, perhaps this might be it? Although it doesn't have a big playerbase, it's active enough that finding a game so far hasn't been a problem. Seems mildly amusing too.

Here's how it runs on my Fedora Linux desktop followed by Steam Deck: 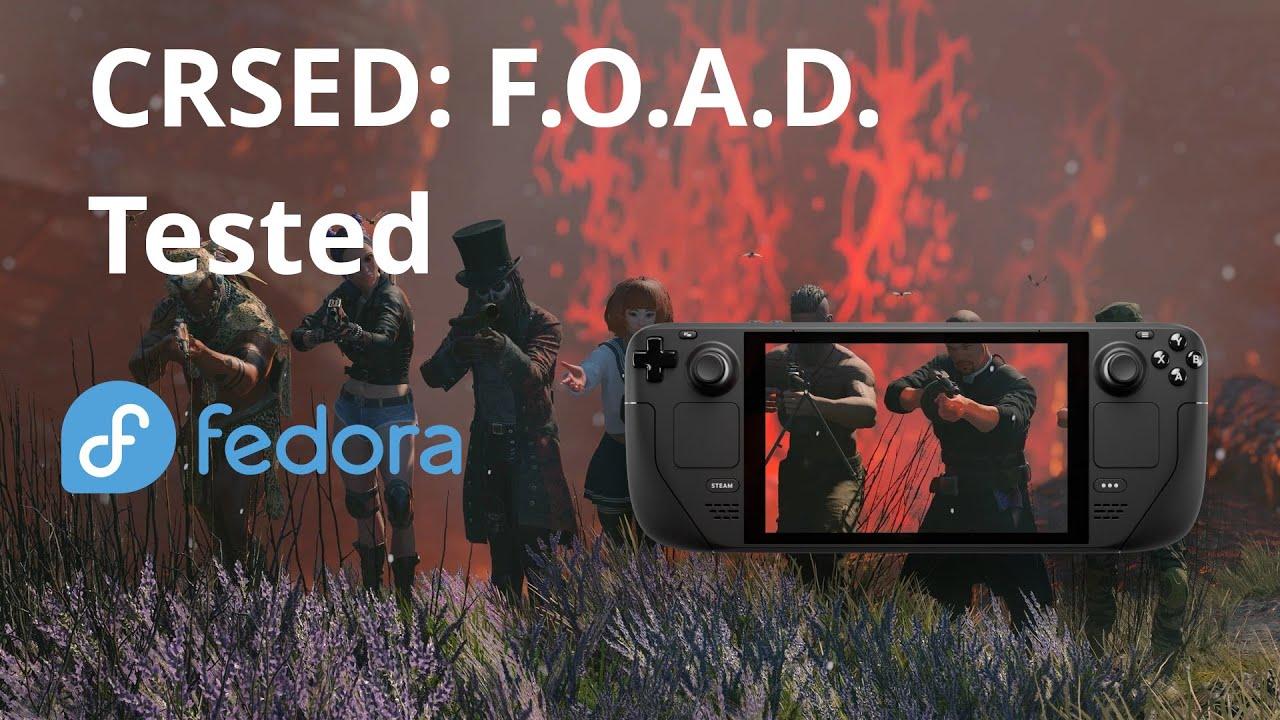 It's close to perfection. Once they fix up some of the lighting issues, it would be quite great.

On my desktop with two monitors, one annoying quirk it had when first loading was the resolution stretching across both. A quick change in the settings and now it's looking pretty good, and it performs well too. The game is even using the Vulkan API on Linux.

View PC info
im going to try this one out. thanks
0 Likes

View PC info
Played quite a bit of this when it was still Cuisine Royale. It was the only thing that kept me booting into Windows. Lost interest around the time of the name change. Not sure if the changes to the game did it, or I just got bored of it. Maybe time to give it another chance, if they actually work on linux now.
1 Likes, Who?

View PC info
It's Free to play and its Native.. So there's that. Played couple of rounds, but imo its pretty awful. Combat is pretty bad. Audio-visual feedback is not very well done imo, the animations are pretty bad. First person view is kinda strange and third-person is even worse for this type of game imo. The Maps are kinda bland and boring also. Points of interest locations are like just slapped in and loot is sometimes very weirdly placed. Graphics look pretty OK (minus few visual glitches with water reflections and shadows) and the game runs well. Not the worst game out there but lacks a lot of polish. I might be spoiled with how fluid the combat in Apex legends is. But like i said.. Its free and just like 10GB to download and at least in EU zone i found the matches pretty quickly.

View PC info
Not that bad, for a game that started kinda like a joke... Maybe I'll give it another try, at least this one is Native
0 Likes
While you're here, please consider supporting GamingOnLinux on: