Escape Simulator has been a huge success now for Pine Studio, with 1 million sales in around 7 months and a fresh major update is out now.

To celebrate, they've added a new official puzzle room that pays tribute to their earlier game called Cats in Time. In this new room you will need to repair a time machine. They say to prepare for some "strange issues" that may happen and the clock is ticking, you only have thirty minutes to solve it. 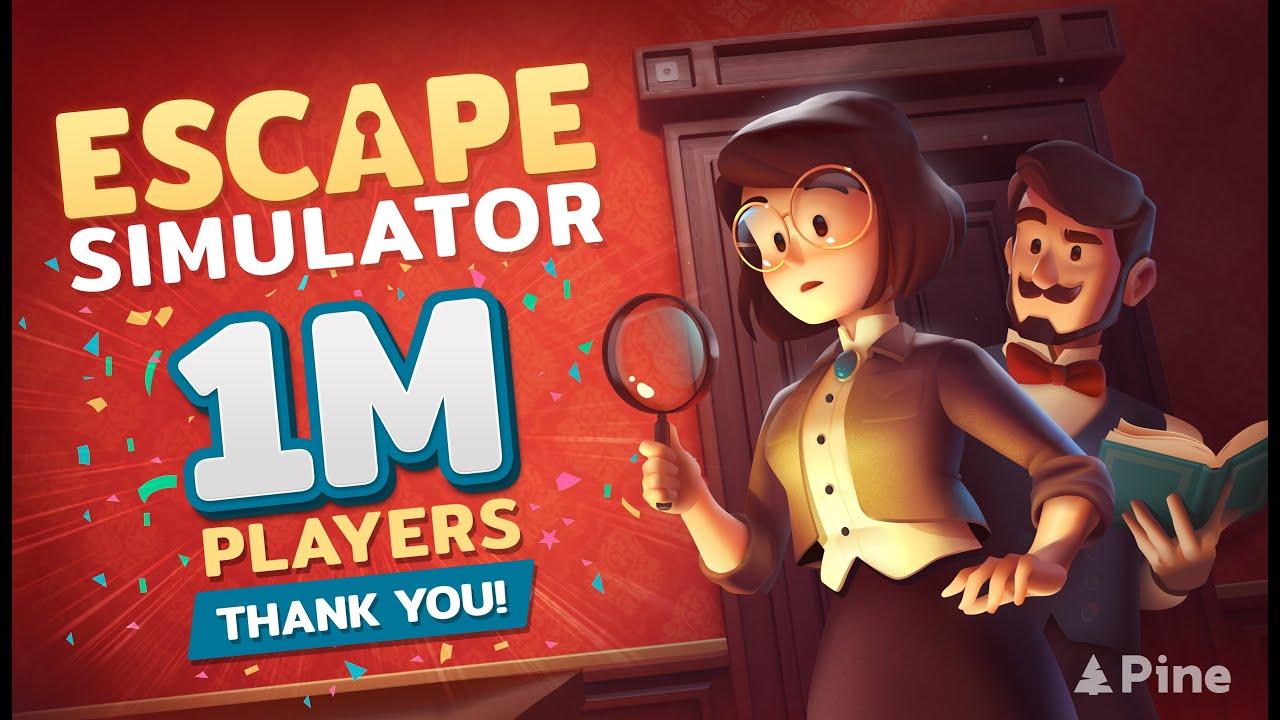 They also added in Voice Chat, which thankfully does not use Vivox since they still don't support Linux. Instead, the developer went with Steam Voice so there should be no problems with cross-platform voice here.

More upgrades were done too with texture compression in custom rooms, with users able to adjust it and the main menu should use less RAM. On top of that, the Room Editor had plenty of updates and tweaks too like multi-selection for everything, more tooltips, better collisions, UI tweaks and more.

View PC info
The new room is pretty good. Has some new ideas that they haven't used before and I hope that they keep expanding the room editor for a while so workshop rooms can do more interesting things.

The multiplayer part is still somewhat odd. Apart from the social aspect, the official rooms don't really benefit from having more people. There are some in the workshop that require cooperative play to solve though, but I haven't tried the multiplayer aspect yet.
0 Likes

const 3 May
View PC info
One of the few games I was kind of underwelmed with on the Deck. Enjoyed the game and imagined it would be kind of awesome to play portable, but somehow it's rather meh...
0 Likes

Quoting: constOne of the few games I was kind of underwelmed with on the Deck. Enjoyed the game and imagined it would be kind of awesome to play portable, but somehow it's rather meh...

Just retried and have to take back my comment. Works great on deck now :)
0 Likes
While you're here, please consider supporting GamingOnLinux on: