Godot Engine 3.5 RC 1 is up with a new asynchronous shader compilation system

Godot Engine 3.5 is getting close to release with a first Release Candidate available for developers to test the next version of this open source game engine.

This is one of the most important FOSS projects around, giving developers a full game engine and editor to create games with that works great for both the editor and exports across many platforms.

Version 3.5 is coming in with some big new features including an asynchronous shader compilation + caching system, that uses a "ubershader" that gets compiled at startup to fill in for shaders initially and then the more efficient and material-specific shaders get compiled asynchronously, and cached for future runs. In short: this should enable games with Godot Engine to perform better overall. 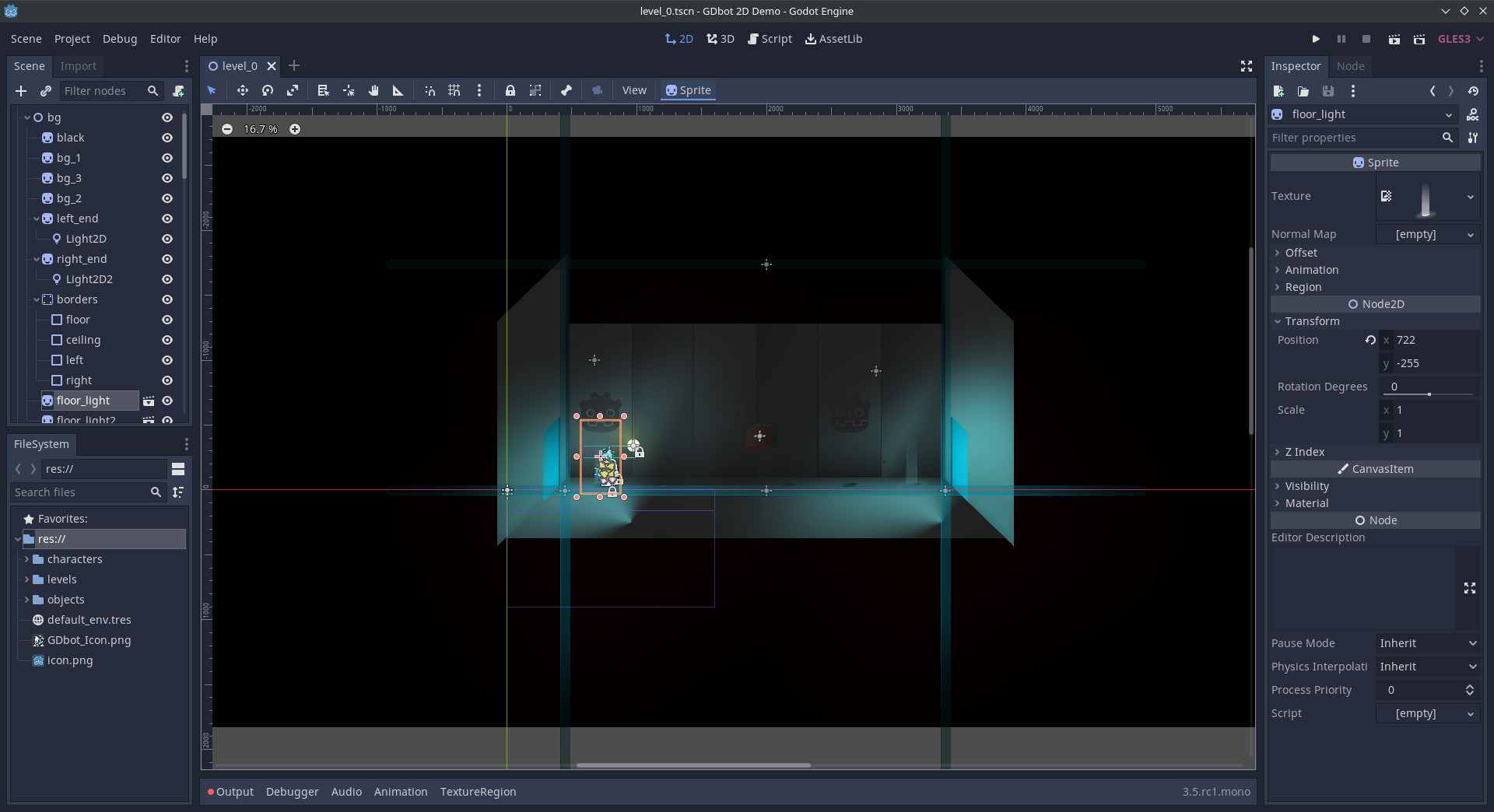 Other improvements include a backport of their much improved navigation system from the upcoming Godot 4.0, 3D physics interpolation to make everything look smooth at different framerates, an easy way to add basic occlusion culling, a port of the editor to Android, a lot of new features for Version Control Systems (VCS) integration in Godot, joypad events are now in a separate thread for Linux to prevent missed input and so much more.

View PC info
Nice! 3.5 is nice improvement before 4.0.
1 Likes, Who?
While you're here, please consider supporting GamingOnLinux on: