Heroic Games Launcher 2.3.1 is officially out now, bringing with it some big new features to help you manage games from Epic Games and GOG. I previously wrote about the last Beta but it has improved even more since then.

The first big new feature is the ability to change the Theme with five built in. Some examples (click to enlarge): 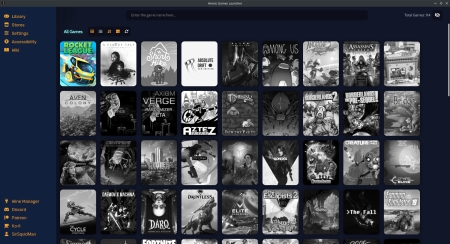 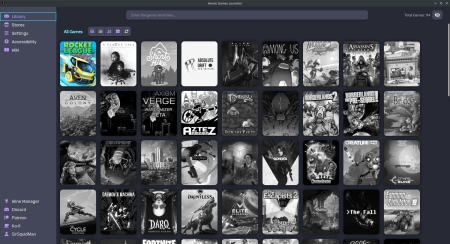 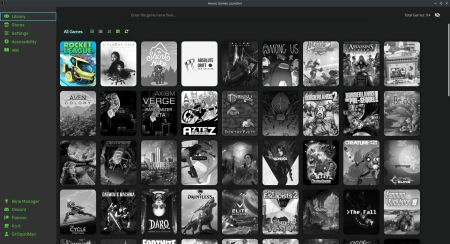 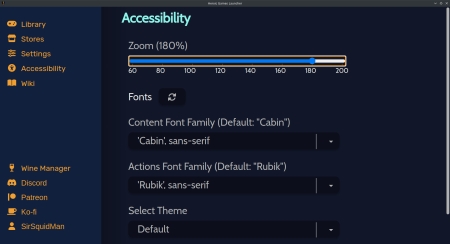 Really fantastic to see just how quickly Heroic is evolving to become a real quality way to manage your games, especially for Epic who don't support Linux at all with games or their store.

This is probably my favourite launcher because it's so simple and just gets the job done on Linux and Steam Deck.

View PC info
Flavio's team is doing an excellent job on this piece of software. I wish Epic's attitude towards Linux could change.
2 Likes, Who?
Brocccolli 16 May

It looks like they may have also added support for controller navigation! I haven't been able to test this yet though. 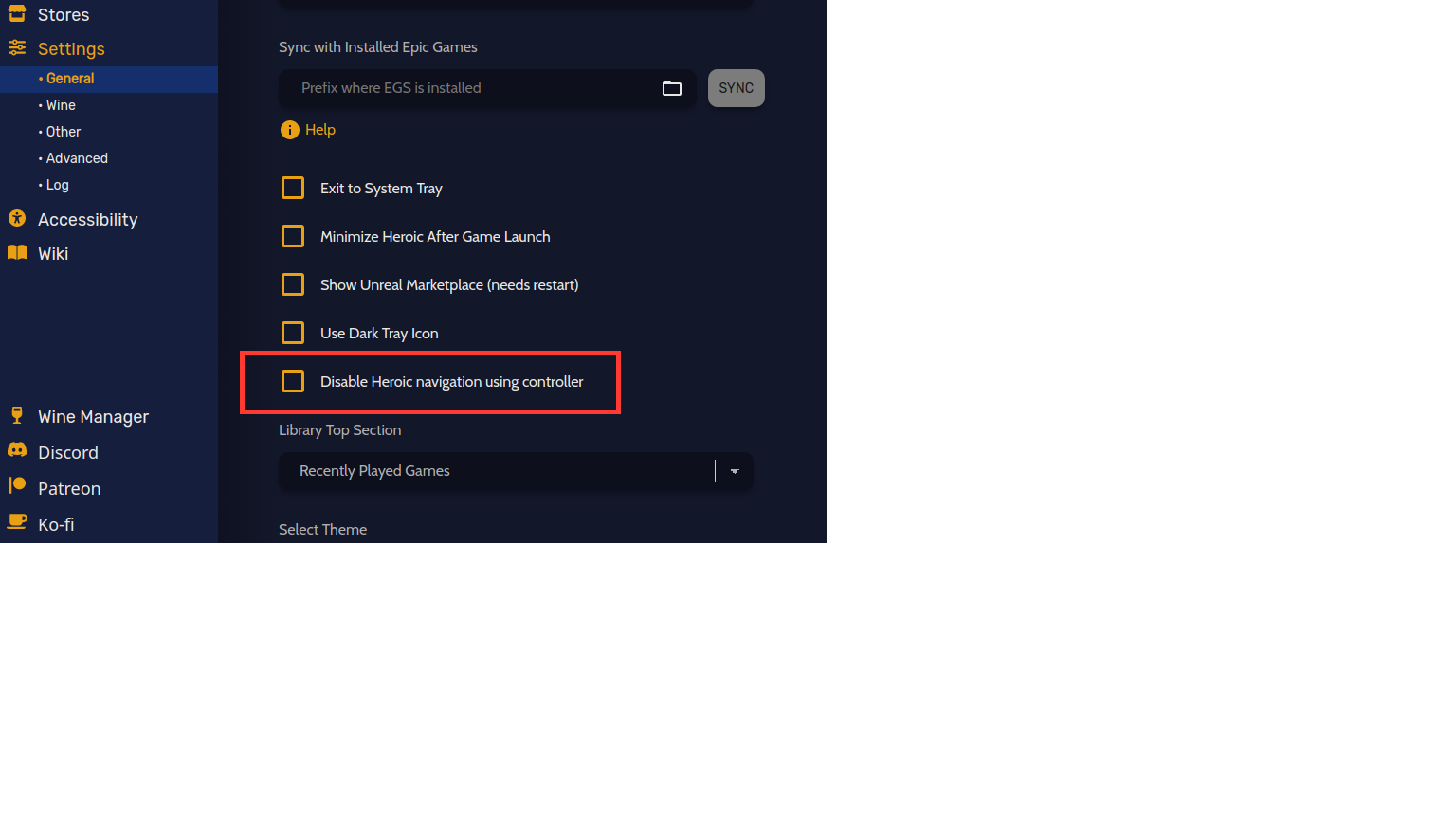 1 Likes, Who?
mr-victory 16 May
View PC info
Heroic is just miles ahead compared to EGS, even on Windows.
2 Likes, Who?
fearnflavio 17 May

Quoting: BrocccolliIt looks like they may have also added support for controller navigation! I haven't been able to test this yet though.

Yes, controller navigation was implemented some time ago but some people asked for an option to disable it so we added it on the new version.
Not all controllers are supported ofc, but the most common like X360, Xone, DualShock, DualSense and the one from gamecube are. :)
1 Likes, Who?
While you're here, please consider supporting GamingOnLinux on: