MangoHud is something that Valve use on the Steam Deck, specifically for the performance HUD that shows various details like FPS, frame timing, temperatures and more. It just had a new release with plenty of changes.

It's not only for the Steam Deck of course, as it works just fine on Linux desktops and was available long before the Deck was a thing. MangoHud version 0.6.7 has these main changes:

In regards to the items added to a blacklist, this is done for applications where it's not required and because it can stop certain games loading properly when used on their launchers and other loaders. Nice to see the plug icon made its way into a main release too, since that was already in the build used by the Steam Deck.

A few fixes came along like fixing Splitgate crashing on AMD GPUs, fixed it not reporting AMD CPU power when using the zenpower module, fixed a regression in the hardware info updater and a bug was solved where setting CPU cores to offline would crash mangohud/mangoapp.

Some new Parameters have also been added which are:

Example shot of MangoHud in action on desktop Linux (in the bottom right): 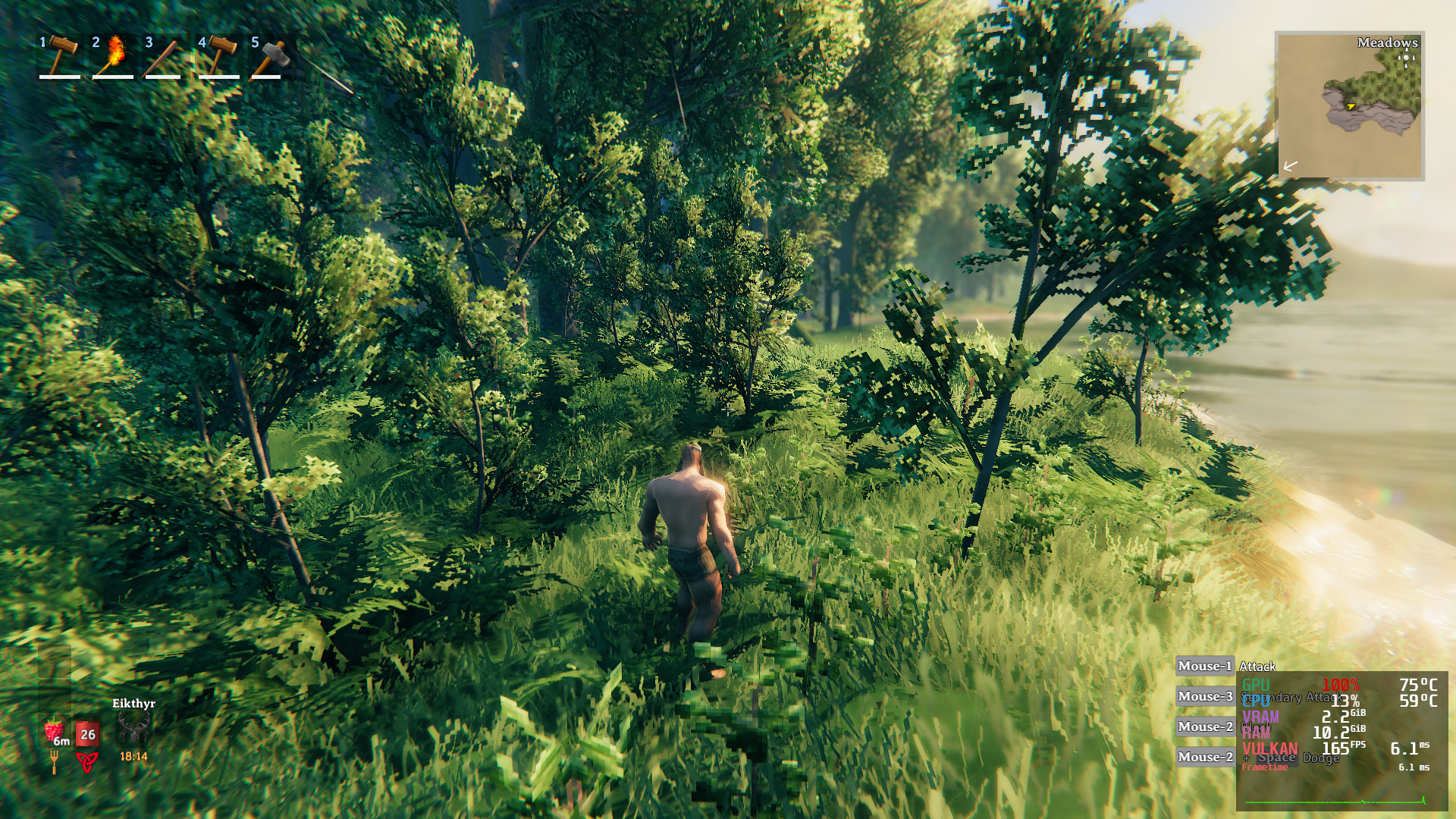 View PC info
in my case works on trinity desktop R14.0 with xubuntu 2204 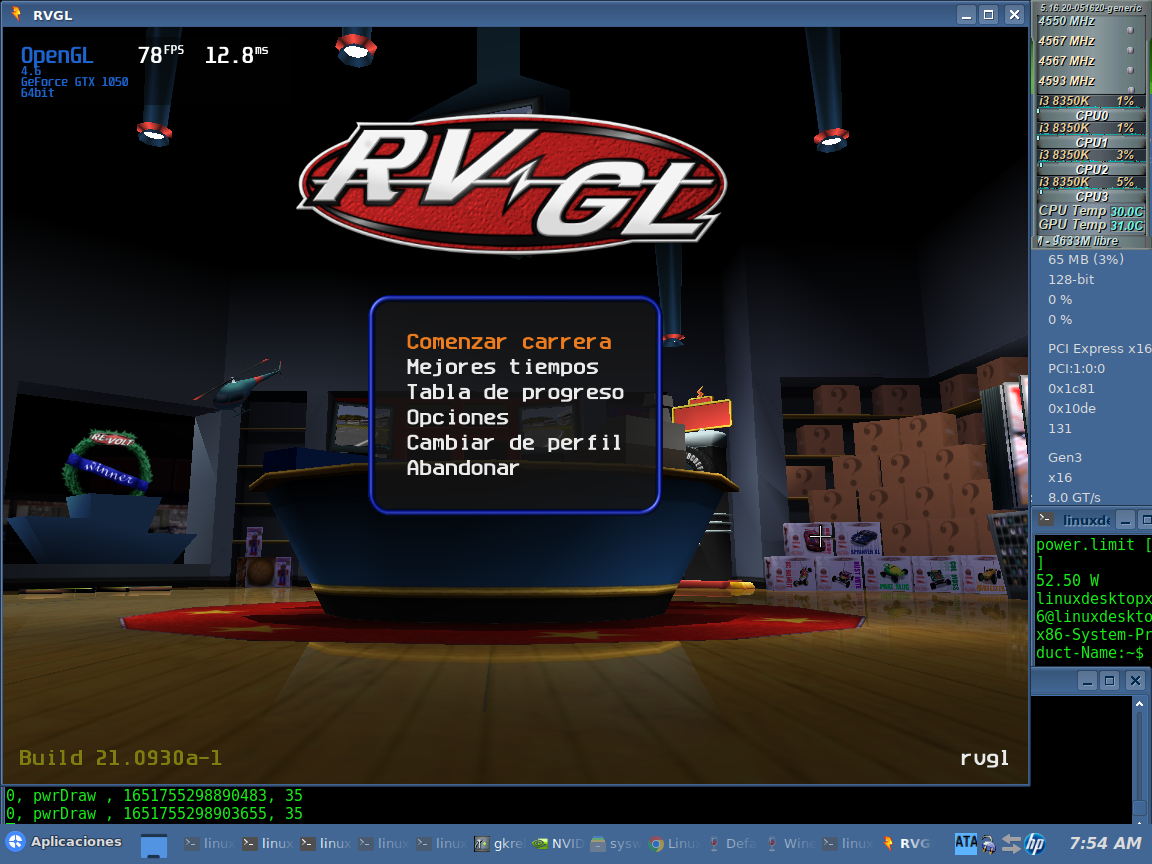 Good job you didn't pay for that software then

But just a FYI, usage works fine for me on my AMD GPU.
0 Likes
While you're here, please consider supporting GamingOnLinux on: