Little Inferno, a 2012 classic from Tomorrow Corporation recently put up a fresh upgrade to keep it looking good. One of the early Linux ports, it seems it's had a bit of extra love lately. A popular game back when it originally released and it has an Overwhelmingly Positive user rating on Steam.

A thoroughly strange and unique game about setting things on fire, earning coins for doing so to buy more things to burn and perhaps a little more. I must confess I hadn't really put much time into it before this update but it's a delightful little game with no filler. 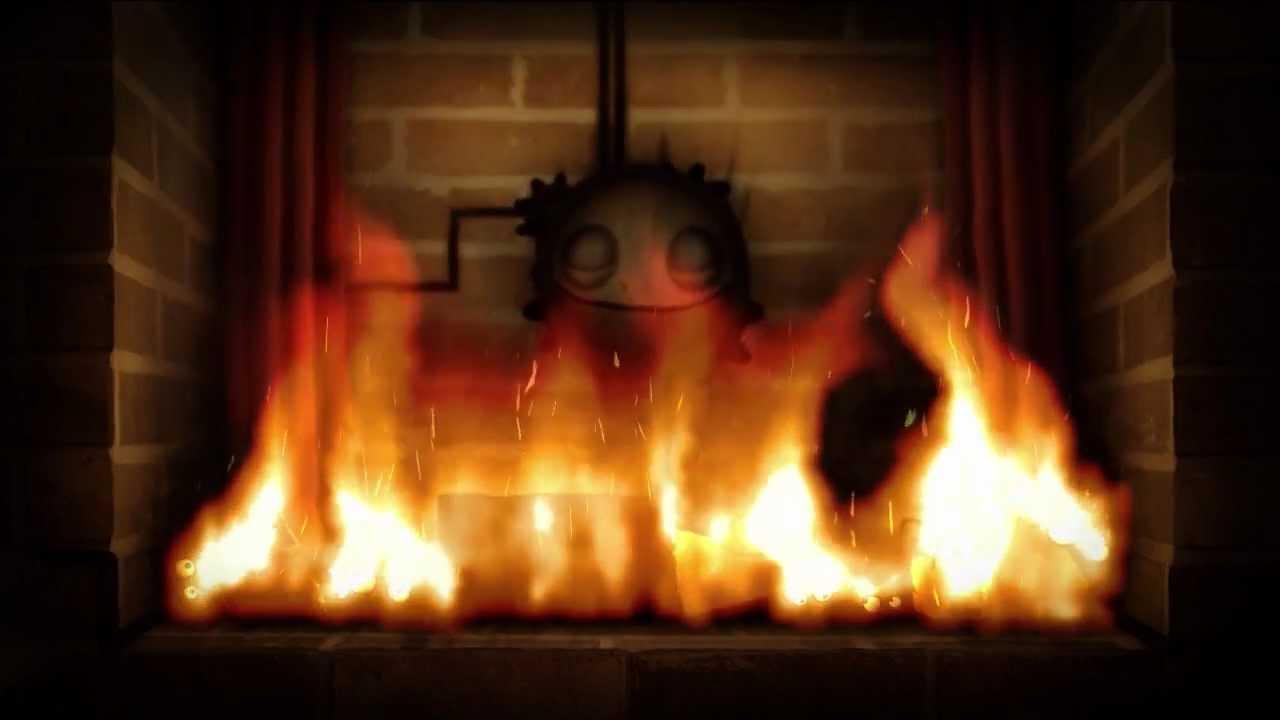 On May 10th the update notes state it has:

It's currently Steam Deck Verified, although that was done using the Windows version with Proton.

Curiously, I got a strange buzzing sound instead of some of the audio with the new 64bit version of the game. Deleting the "libopenal.so.1" file in the "lib64" folder seemed to solve that. No issues after that.

So far it looks like only the Steam version has been updated with itch.io and GOG not currently up to date.

Eike 11 May
View PC info
Just when I bought The Captain today, I found they've got a bundle, of which I only missed The Captain until today. :D

View PC info
The old port was pretty good already, happy to see them making an even better one!
2 Likes, Who?

Also, the first trailer for Little Inferno is messed up in a good way.

Also, the first trailer for Little Inferno is messed up in a good way.

Oh the whole game is messed up. Which made it one of my favorites.
2 Likes, Who?

View PC info
It also was available DRM-free downloadable at Humble (was part of one of the HIBs).
Not sure if I should expect an update there at all

Quoting: Liam DaweCuriously, I got a strange buzzing sound instead of some of the audio with the new 64bit version of the game. Deleting the "libopenal.so.1" file in the "lib64" folder seemed to solve that. No issues after that.

Thanks for the tip.

I had the same issue, but that fixed it.
1 Likes, Who?
While you're here, please consider supporting GamingOnLinux on: