Owners of Dying Light get upgraded to the Enhanced Edition, final patch out now

Do you own the base game of Dying Light? Good news for you, as Techland are bumping everyone up to the full Enhanced Edition which includes The Following expansion. Plus a final patch is out now.

This means all owners of the game (on Steam at least) will get The Following expansion, Bozak Horde, Cuisine and Cargo, Ultimate Survivor bundle and the Crash Test skin bundle! You have to hand it to Techland here, not only have they supported the original Dying Light for many years but bumping everyone up when the sequel is out is pretty fantastic.

A rather big patch also just landed which includes a bunch of changes and additions for the Hellraid DLC including a new weapon, a reworked armory, new consumables, new bounties and other minor additions. Overall, they claim it's much more satisfying to play though. 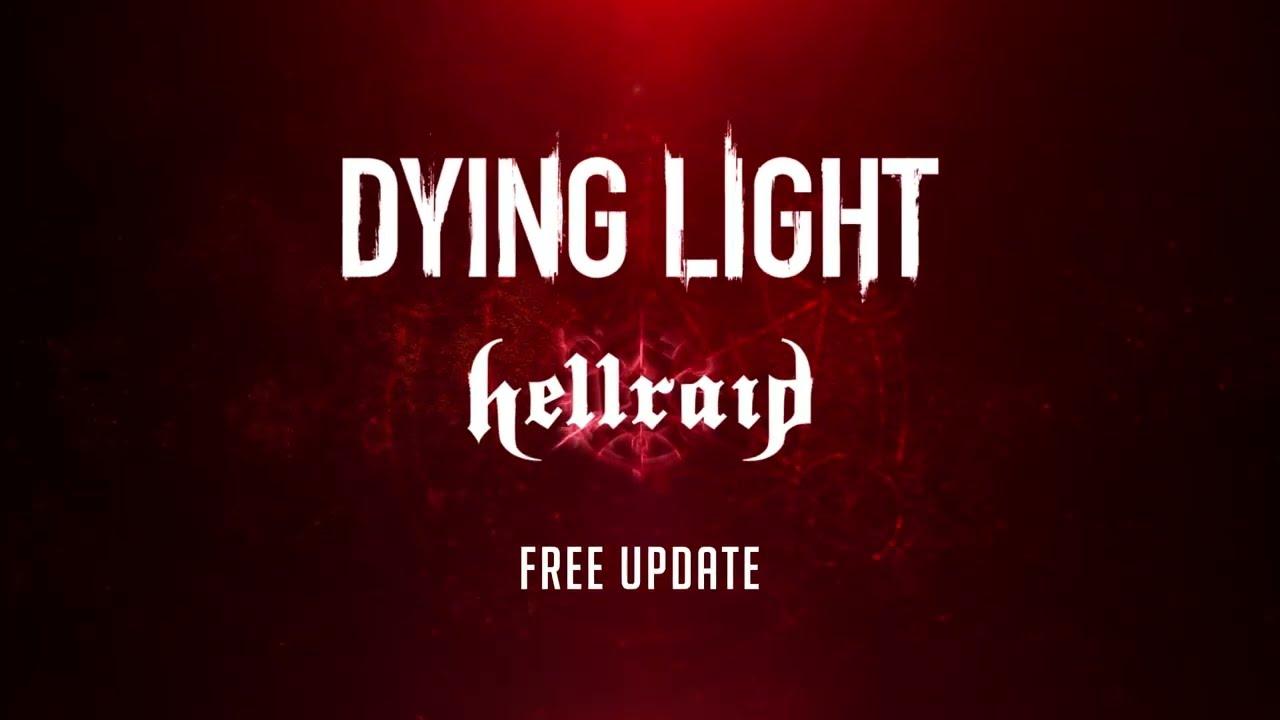 On top of that the latest patch adds new tutorials for various parts of the game, new blueprints to craft, an overhaul to the Be The Zombie PvP mode, a bunch of bug fixes and the list goes on across two patch notes (#1, #2).

There's also a new event with the crazy engineer twins, Tolga and Fatin, having two new bounties available that are local for you and global for everyone with a new blueprint and 3 King Mods as rewards. 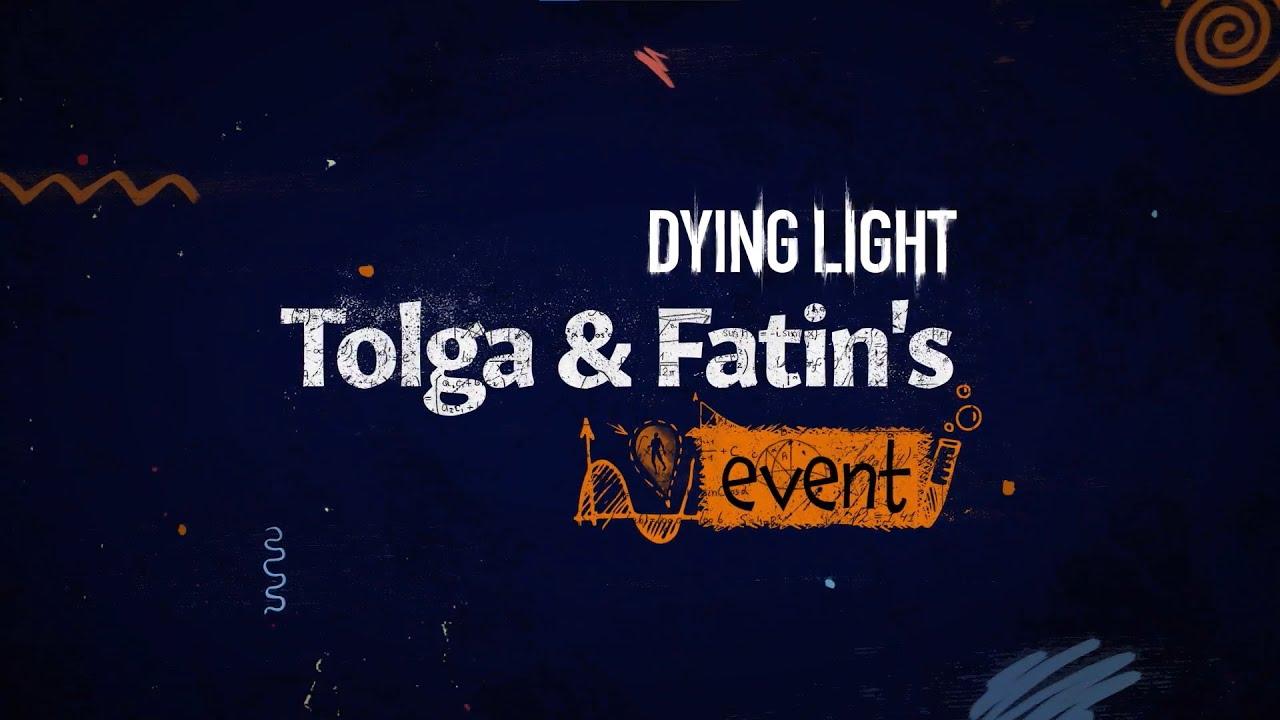 We do often include affiliate links to earn us some pennies. We are currently affiliated with GOG and Humble Store. See more here.
About the author - Liam Dawe
I am the owner of GamingOnLinux. After discovering Linux back in the days of Mandrake in 2003, I constantly came back to check on the progress of Linux until Ubuntu appeared on the scene and it helped me to really love it. You can reach me easily by emailing GamingOnLinux directly.
See more from me
Some you may have missed, popular articles from the last month:
14 comments
Page: 1/2»
Kuduzkehpan 5 May

View PC info
They should be Tolga-and Fatih. cuz there is no Name exist as Fatin in Turkish. (related to game lore events occured in Turkey ŞanlıUrfa Harran district.)
And what about Dying Light 2 Linux version??
1 Likes, Who?

Side note, both Dying Light games run great with Proton and on the Steam Deck. The standalone multiplayer only title Bad Blood doesn't count, it's dead (and had anticheat).
1 Likes, Who?

View PC info
I've had a lot of mileage out of this game and bought a few DLC in the past to support them. My only complaint is that movement feels a little nauseous at times.

As I'd heard the Proton experience was better I switched to that recently. It isn't! Exactly the same as the Linux version for me. Great game though.
1 Likes, Who?

View PC info
That's amazing, they just chucked a 10$+ DLC into the base game? Time to (literally) dive back into Harran.
1 Likes, Who?

denyasis 6 May
View PC info
Still doing my first play through of the game. It's really fun. I use the proton version with zero issues (except when streaming to a steam link, where I get rare and random freezes)
1 Likes, Who?

View PC info
My Dying Light broke two updates ago. I now have a black and brown screen with the background music.
0 Likes

Quoting: BogomipsMy Dying Light broke two updates ago. I now have a black and brown screen with the background music.

Quoting: BogomipsMy Dying Light broke two updates ago. I now have a black and brown screen with the background music.

I recommend Proton. I had the same problem when I first started playing it a few months ago. Works just fine in proton.
0 Likes

View PC info
Is the Hellraid dlc any good?
0 Likes
1/2»
While you're here, please consider supporting GamingOnLinux on: