It's like The Sims but pixel-art and comes from an indie developer, what's not to love about this? Tiny Life has you take care of a family, build up their home and try not to kill them. First mentioned here back in January, the developer has been steadily working away on it.

Celebrating two years in development, it has moved from Alpha to Beta and brings with it a bunch of big new features including full controller support, which I tested working quite nicely on the Steam Deck with the Native Linux version.

On top of that there's plenty of new content included in the latest build of the demo including cafes, a bunch of new furniture items, decorations and the list goes on. Plenty to keep your little pixel-family happy. There's also a new "foodie" personality type, newspapers to get jobs from, more speech sounds, control hints, children will now run around "for fun" plus an assortment of improvements and bug fixes. 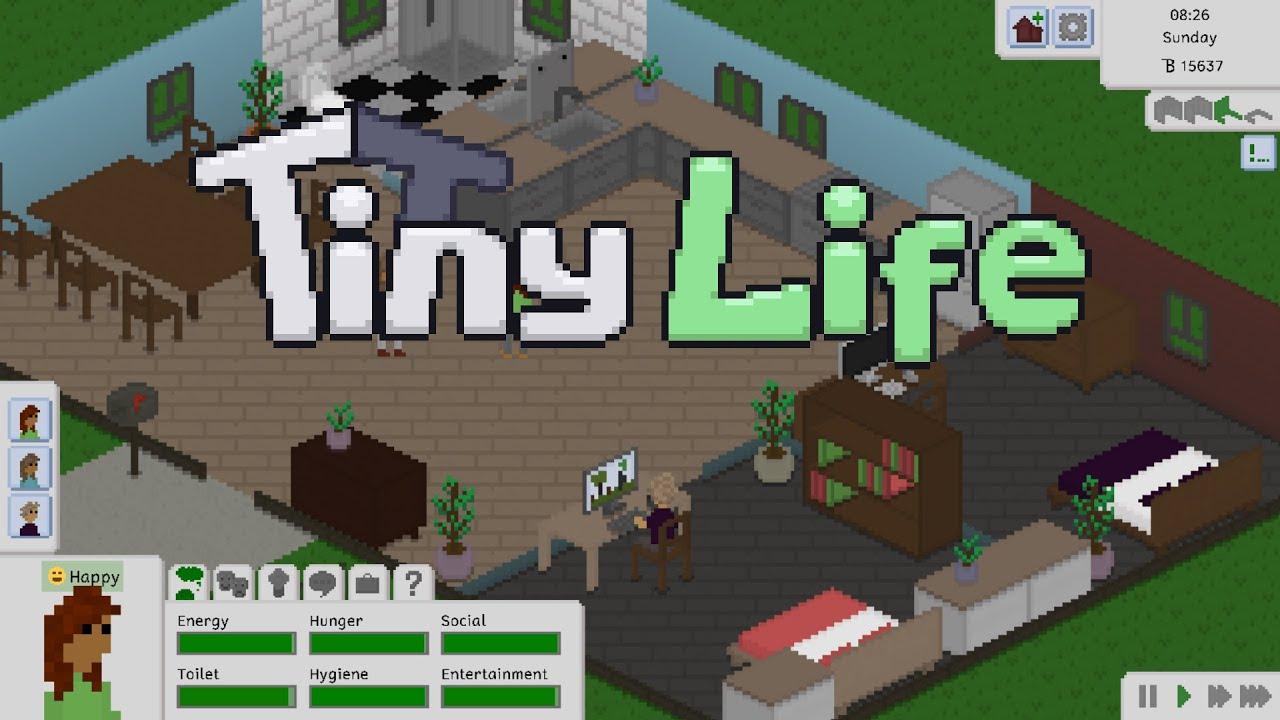 Want to try it out? Try it on itch.io and Steam.

Pls Liam, don't make me add more games to my wishlist, I have too many already