ScummVM adds support for the 1995 shooter Wetlands from Hypnotix

Another classic gets a new life thanks to ScummVM, which just recently added support for the 1995 shooter Wetlands.

Work on this and the HYPNO game engine has been ongoing for some time now, with the team mentioning that it's now properly ready for some public testing.

Set in 2495, humanity is now forced to live in underwater cities after a nuclear test gone wrong caused uninterrupted worldwide rain. A war is unleashed between The Federation (Earth’s remaining governments) and the Volarins, a group of terrorists led by the mad scientist and Wetlands’ main villain, Phillip Nahj. You’ll play as John Cole, a ruthless mercenary hired to catch Nahj alive." 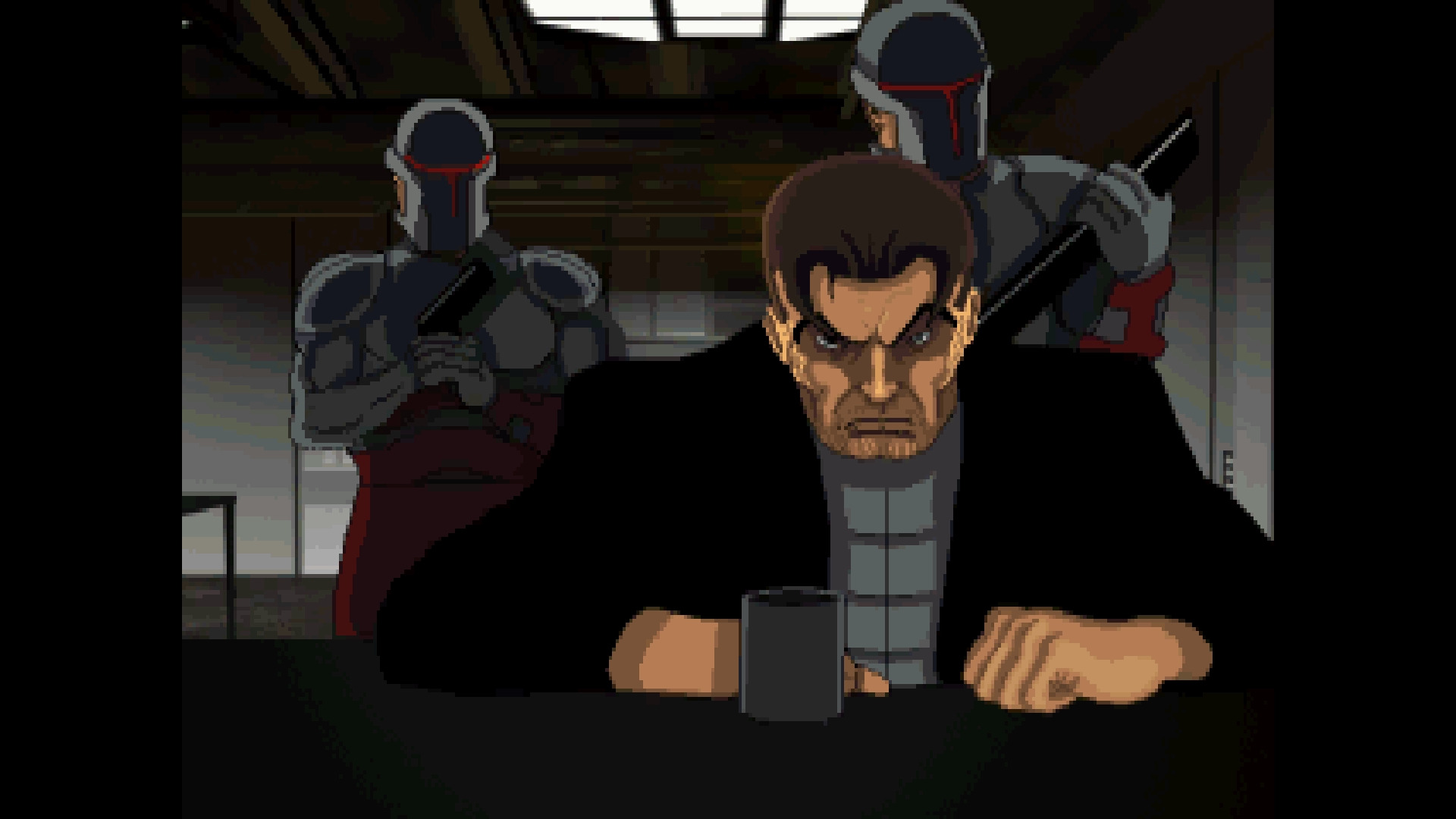 The release with ScummVM supports English, Spanish, French, German, and Korean languages with improvements made to the controls.

You can buy a copy of Wetlands on GOG.com.

View PC info
It just got implemented in Luxtorpeda as well, so if you own the Steam version you can use Lux to launch it in ScummVM.

View PC info
Amazing to look forward what will this marvel of ScummVM eventually support. The scale is positively way off from just Sierra and Lucasarts classic point 'n click adventures!

View PC info
Never heard of it, but it looks cool - reminds Cyberia games.
1 Likes, Who?
While you're here, please consider supporting GamingOnLinux on: